Maybe because both sides know what music can do – beyond entertainment. Anyone who has been to a sleep concert has perhaps felt it in their own bodies: how tension goes and new energy comes, but how emotions are given space. In 2020, the Buchs wrote a song called “Lebensabschnitt” that doesn’t contain any words. After some events there are no more words, they write, but music can mourn and hope with the listener. Letting music work on body and mind, that is what Julia Buch accompanies through ten years of sleep concerts.

Because she started with it as part of a sleep course for a health insurance company. Together with relaxation therapists, she has helped people with high blood pressure, burnout or headaches to find a new way to sleep. “When we have problems, music can distract us in a positive way,” says Julia Buch. “I’ve experienced it myself during surgeries.” With music in her ear, she was able to find her retreat. She also felt a pain-relieving effect herself. “Music works wonders,” she says. And yet it is often underestimated.

Julia Buch would know at this point how the text should continue so that the readers stay tuned. Short staccato sentences or long, sustained formulations that ripple: It’s always about the rhythm, the beat. A sleep concert is therefore divided into four phases. Pop songs that can be danced on their own are just as much a part of this as flat sound without drums and vocals – depending on where the audience is being taken. It is picked up at 120 to 90 beats or beats per minute. Heartbeat and respiratory rate adapt to this speed. When arriving, the beats drop to 90 to 70, to rest down to 50. There is also a moment of silence. A break. This is followed by a wake up phase (up to 80 beats) and a get up phase that reaches 120 beats again and is intended to leave the audience feeling refreshed.

Julia Buch first tested whether this works outside of the health course in 2012 at the Pop Academy, together with Kosho, guitarist of the Söhne Mannheims, and relaxation therapist Babett Englert. “Of course I was excited,” she recalls. Relaxing together to high-quality music – is that possible? “It was really cool to see how the phases work – and they still do to this day,” she says. Some were gone after five minutes. The musicians see and feel how the relaxation spreads. “You see the people as they are with themselves. Then there is a special peace in the room.”

That’s why she never lacked applause: “I’ve had difficult phases in my life myself,” she says, and has learned that health is a great asset. As a devout musician, she would rather do good. For the individual with a knot loosening, or “to recharge society’s batteries”, which has become the motto and mission of the sleep concerts. “There’s so much going on in the world right now. If I can play for a moment of peace, I will.”

Together with her husband, co-founder and drummer Julian Buch, she made the idea suitable for touring – which also means transporting up to 100 mattresses across Germany. This is only possible with your own company in the background, helpers on site and a pool of 13 professional musicians who play along depending on the venue. In 2015, when the first tour led back to Aue, among other things, pianist Sascha Stiehler from Zwickau and saxophonist Antonio Lucaciu from Plauen were there (who you can also experience live with Clueso). Since then there have been sleep concerts in castles and tents, in cultural centers and hotels with changing line-ups. Corona-compliant, a special experience followed in 2021: a concert for a sea of ​​hammocks, stretched out in the Panometer Leipzig in the middle of the 360-degree work of art “Carola’s Garden”, everyone in a cocoon and yet connected by the experience. The concept received an award from “Denkzeit Event”, a competition for the Saxon event industry.

Resting on what you have achieved – that’s not what Julia Buch is doing at the moment. The album for the anniversary has just been released, “Everything starts in the Unseen”, with live recordings from the Panometer. A tour will not follow until 2023, because Julia and Julian Buch are currently building a recording studio in the so-called Lichthaus in Halle. “Having your own studio opens up other possibilities,” she says. It should become a permanent centerpiece – from which she expects positive impulses in the interaction with other facilities in the house, which is run by a Christian foundation. There should also be space for stream and live concerts. And when she’s not tinkering with the sleep concerts, she’s pushing other musicians as a team member at Central Arts, a Christian pop culture network. “I would also like to see something like the Pop Academy in East Germany,” she says. Her path speaks volumes for the fact that, in addition to talent and ideas, you also need a network and a business plan.

If this text were a sleep concert, it would have to end after 70 to 80 minutes. Otherwise the audience stays too long in the deep sleep phase and then feels contrite, the musician has worked out together with psychologists. But everyone is fit again. That’s the nice thing, says Julia Buch, that you can also hear her music in everyday life. “Just not while driving!”

During the “Halle Night of the Churches” on August 20th, the “Sleep Concert” will be held in the St. Georgen Church in Halle. Hammocks are available from 7 p.m., and the concerts begin at 8 p.m. and 9:30 p.m. Admission is free. 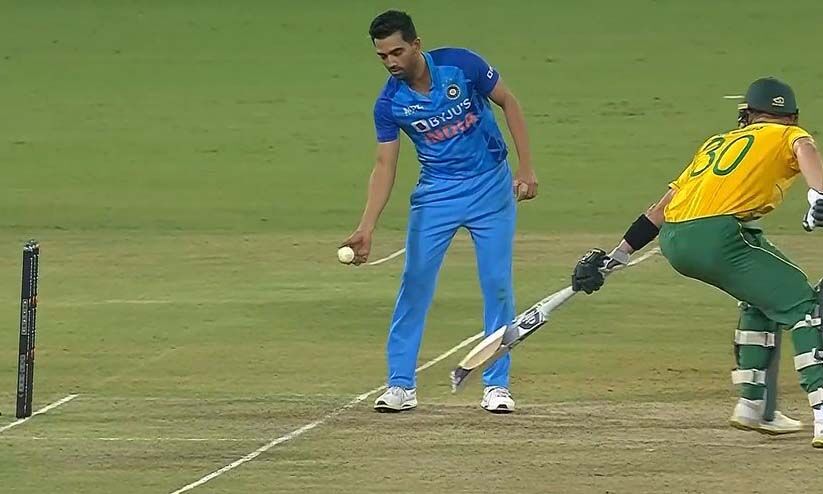 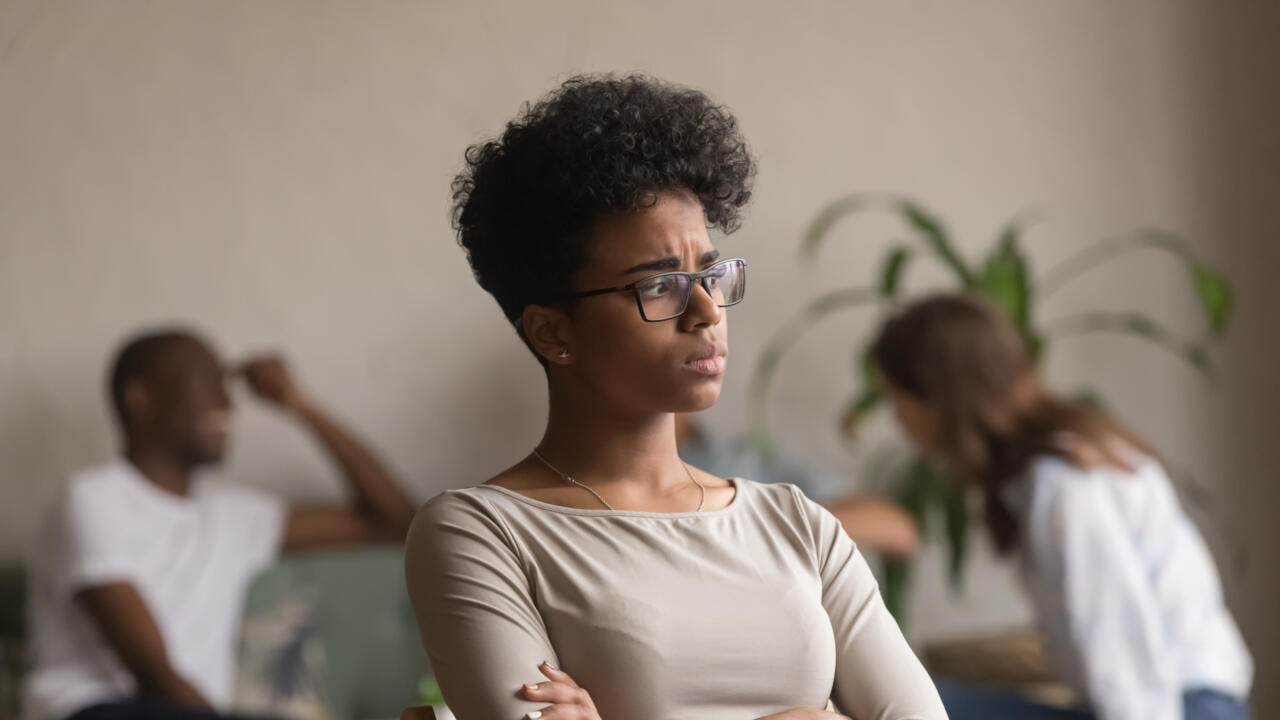 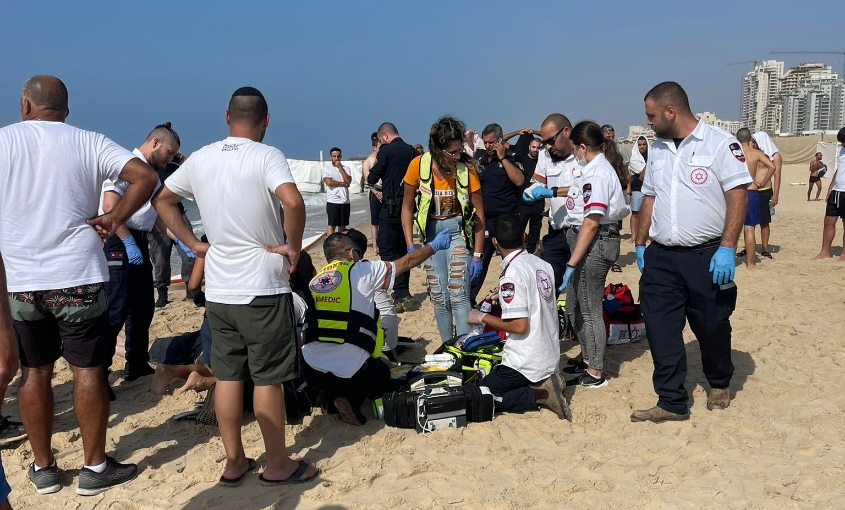 Five weeks after the birth: this is how Yossi Marshak and Naomi Levov named their newborn son
Posted onOctober 4, 2022October 4, 2022