PopVicenza, the highest sentence in Zonin: six years and six months for crack 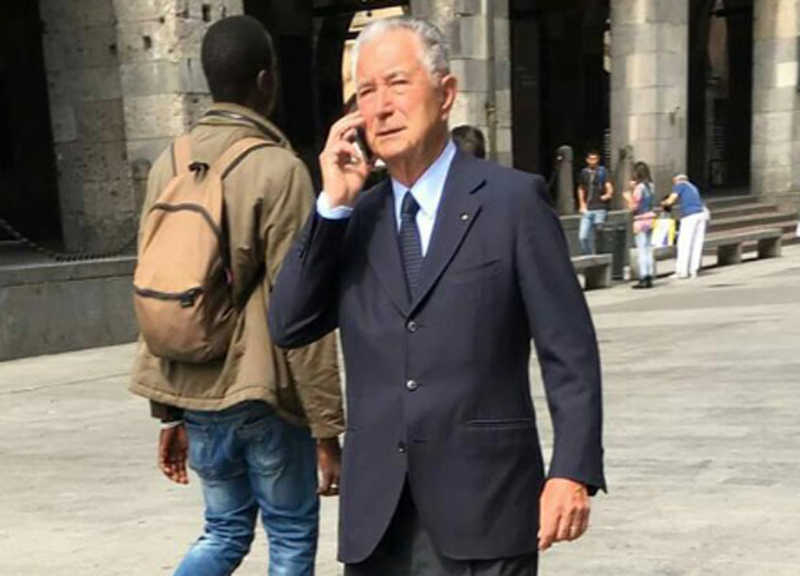 Six years and six months (the prosecutors had asked for ten) of imprisonment a Gianni Zonin, as operational chairman of the board of directors, the real beating heart of the twenty-year banking management of the wine entrepreneur, above the general management, board where the real decisions of the bank ended up upside down in the largest bank crash in the history of the Italian republic were taken.

After 115 sessions and almost two years of debate on the charges of stock manipulation, obstacle to supervision and false prospectus, five and a half from the start of the investigations, which were launched in September 2015 with the blitz of Finance at the headquarters of Banca Popolare di Vicenza, came a sentence first degree the most awaited process in recent years, That of the crack of the berico institute now incorporated in Intesa Sanpaolo and that also through the system of kissed loans sent up in smoke approximately 8.75 billion euros of savers. The hole that has been created in the accounts of Banca Popolare di Vicenza has no equal in the past. Disruption that involved more than 120 in the north-east thousand customer-members.

The Courier of the Veneto, according to which the college presided over by the judge Deborah De Stefano after 4 pm he read the sentence against the former leaders of the Banca Popolare di Vicenza. Four sentences and two acquittals. The highest penalty for Zonin, not present in the courtroom. Six years and three months of imprisonment then to the former deputy director general Emanuele Giustini, six years for the other two deputy dg Paolo Marin e Andrea Piazzetta.

Instead, the former board member was acquitted Giuseppe Zigliotto and the manager Massimiliano Pellegrini. All had ended up on trial for the crimes of stock manipulation, obstacle to supervisory bodies and false prospectus. 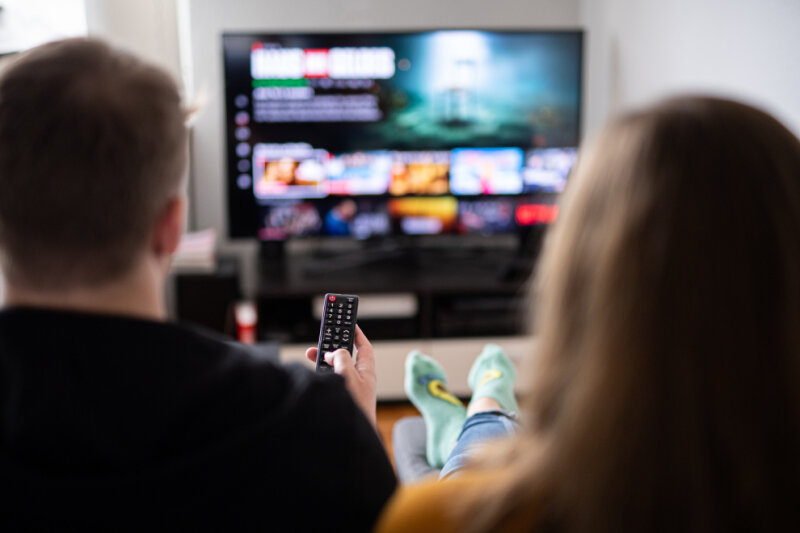 How to officially download the Grand Theft Auto GTA 7 game for Android through the Play Store on your phone
Posted onFebruary 4, 2023