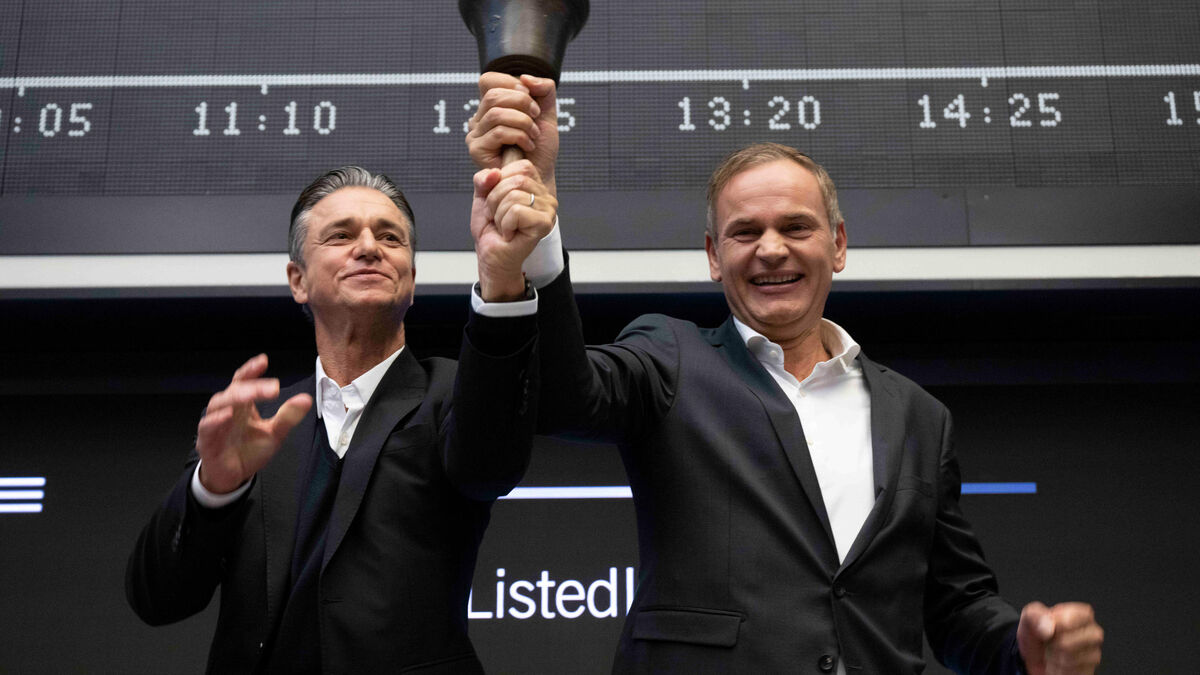 The German luxury car manufacturer Porsche got off to a flying start on the Frankfurt Stock Exchange on Thursday, posting a first quotation above the target, for one of the biggest stock market operations in Frankfurt despite a gloomy context .

The action took off at 84 euros, above the IPO price set at 82.50 euros, during its first quotation at 07:15 GMT, valuing the Porsche group at more than 76 billion euros.

“A big dream is coming true for Porsche,” commented Oliver Blume, boss of Porsche and Volkswagen, parent company of the sports car group, in a press release. “Porsche, one of the most successful sports car manufacturers in the world, is entering a new era with increased entrepreneurial flexibility,” added the CEO.

Issuance volume makes it the second largest IPO in Germany after Deutsche Telekom in 1996 and the largest in Europe since 2011 with Swiss commodities giant Glencore. If Volkswagen has only placed 12.5% ​​of the capital of its nugget on the stock market, the second largest automotive group in the world intends to derive billions of cash to inject into its costly transition to the electric and autonomous car.

Better than BMW and Mercedes

Porsche has a higher capitalization on the starting line than other German giants such as BMW (47 billion euros) and Mercedes-Benz (58 billion euros), which sell far more cars than the Zuffenhausen firm, near Stuttgart (south).

The operation is all the more exceptional since, in recent months, IPOs have been rare in Europe in an environment marked by inflation, rising interest rates and the war in Ukraine. The Dax index on the Frankfurt Stock Exchange has lost nearly a quarter of its value since the start of the year, with the automotive sector, struggling in terms of sales, being particularly neglected.

“It’s not the best time for an IPO,” said German automotive expert Ferdinand Dudenhoeffer, who nevertheless sees in this operation a test of “the international value given to German engineering”.

Volkswagen has secured the support of key shareholders in Porsche, such as the public investment funds of Qatar and Abu Dhabi, the Norwegian sovereign wealth fund and the American asset manager T. Rowe Price. Together, they will hold nearly 3.6 billion euros in preferred shares, with Qatar accounting for the largest share.

Turn of the electric

The company’s outlook has a lot to do with it: Porsche has raised its operating margin target to between 17 and 18% and turnover should grow by 11 to 14% compared to 2021. Porche is evolving within the a luxury car sector that should “grow 13% per year in the long term”, according to analysts at Berenberg.

The multiple winner of the 24 Hours of Le Mans brand is converting its range to electric, with the sporty Taycan born in 2019 and of which nearly 20,000 copies have been sold from January to June, a new electric Macan SUV expected in 2024 and the launch of another mid-decade SUV. Porsche currently belongs 100% to the Volkswagen group, itself controlled by the Porsche SE holding company, treasure of the Porsche and Piëch families who will strengthen their base through this IPO. 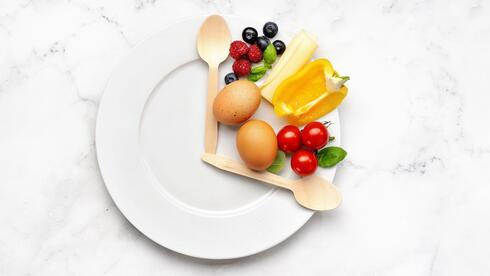 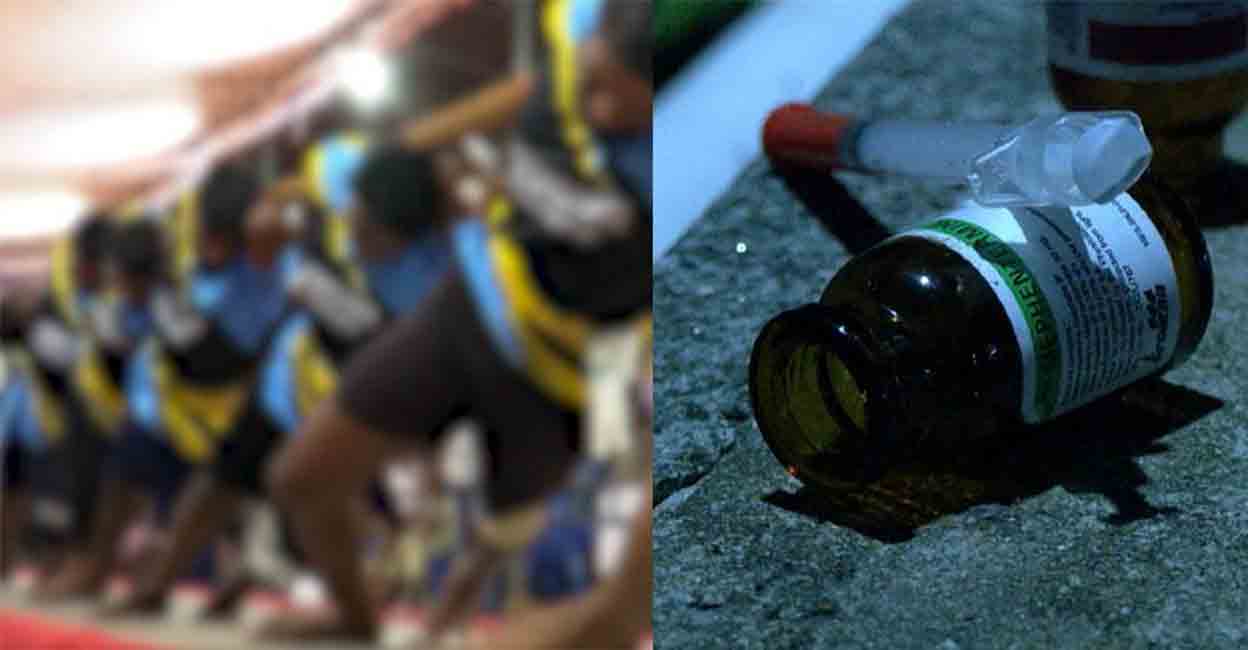 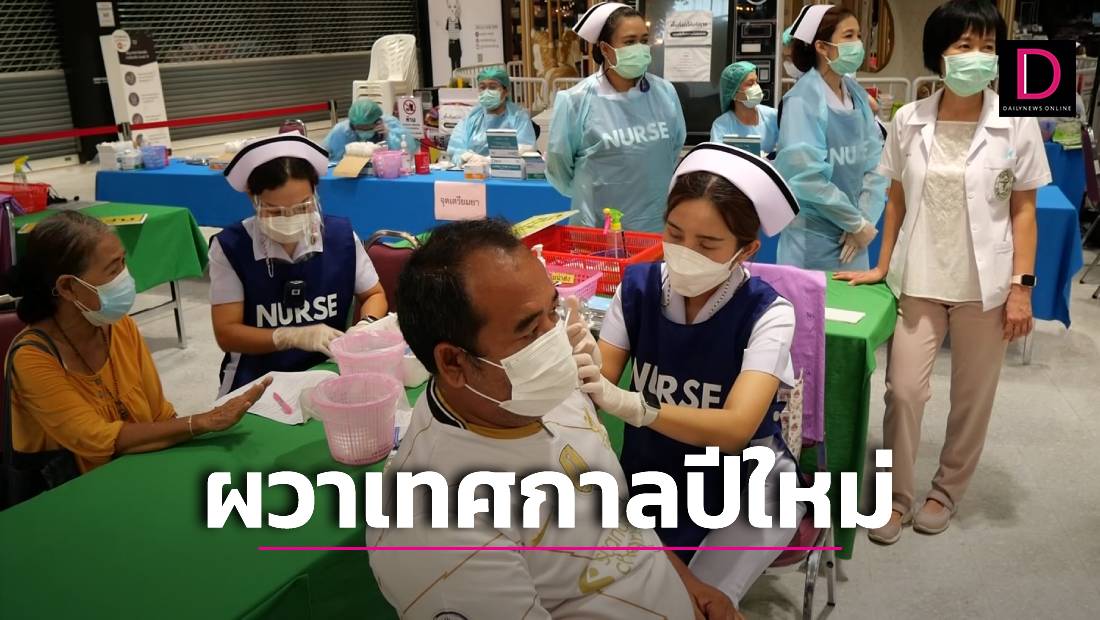