Actor, choreographer and director Prabhu Deva has recently signed on to star in ‘Ragla’ and we have already seen that the film will be directed by Anbu, who directed CB’s ‘Walter’.

After a long hiatus, director Anbu has given some information about the story of this film, which is said to be the storyline of the Ragla Race in Tamil. He said that Ragla Race is a part of the film but there is no complete film about Ragla Race, adding that it is a crime thriller storyline film.

He said that the story of the film is about the problem faced by a young man who comes to the city from the village and how he copes with the problem and that Prabhu Deva is going to play the role of a villager in this film. 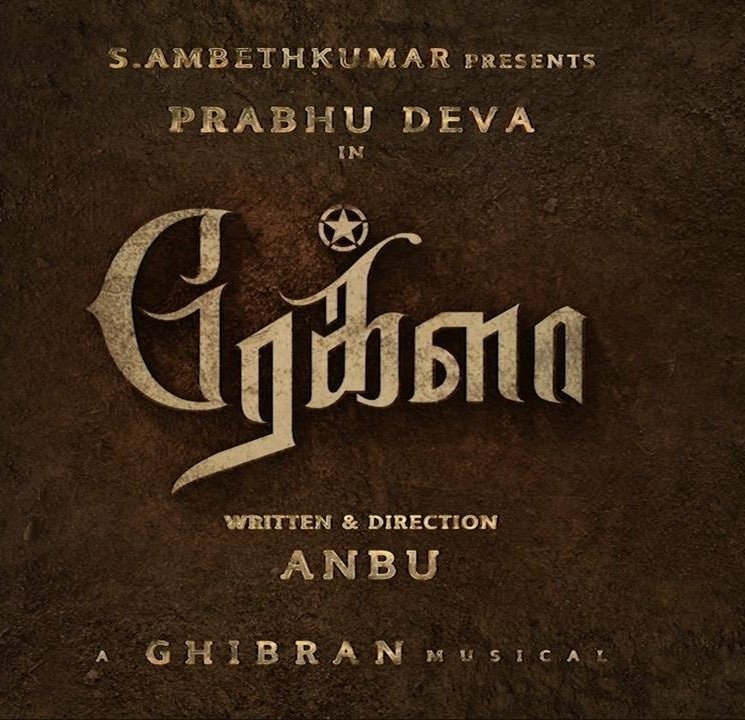 The film will be shot in Chennai, Pudukottai, Madurai, Kumbakonam and Goa.