“Prepare for a difficult situation”: Increase in … Around 40 percent more applications were submitted in August than at the same time in the previous year, says EASO Director Nina Gregori.

According to the EU asylum authority EASO, the number of asylum seekers in the European Union has increased significantly – also because of a new high of Afghan asylum seekers. EASO director Nina Gregori told the Funke media group that around 40 percent more asylum applications had been made in August 2021 than at the same time in the previous year. “We are almost at the level of the time before Corona in Europe in terms of the number of asylum applications.”

The EASO chief said that around 10,000 asylum applications were submitted by Afghan nationals in the EU in August alone. Some of the applications were from the evacuees who had come through the Kabul Airlift. Afghans who had lived in Europe for a long time now also applied for asylum again, said Gregori.

Expand reception capacities in the Balkans

Hundreds of thousands of Afghans sought refuge in Afghanistan’s neighboring countries. “We have to prepare for a difficult situation of the migration movement from Afghanistan to Europe,” warned Gregori. Your authority works closely with the EU Commission and the authorities of the EU member states and is building up reception capacities in the Balkans, for example. In addition, a resettlement program for Afghanistan in the EU is being prepared.

In Germany, too, the number of asylum applications has risen again this year. As the Federal Office for Migration and Refugees (Bamf) shows in its statistics, the authority received 100,278 initial applications by the end of September. That is 35.2 percent more than in the same period of the previous year, which was, however, strongly influenced by the corona pandemic, the closed borders and the extensive cessation of air traffic. From 2016 to 2020 the numbers had steadily decreased. “Welt am Sonntag” was the first to report on the statistics.

Of the first-time applicants, around 19.5 percent were children under one year of age who were born in Germany. According to the Federal Office’s overview, the number of follow-up applications rose by 162 percent to 31,454. The Federal Office thus accepted a total of 131,732 asylum applications from January to September (+ 52.9 percent).

Most of the asylum seekers who sought protection for the first time came from Syria, Afghanistan and Iraq again this year. 40,472 initial applications came from people from Syria (+ 57.1 percent), 8,531 from people seeking protection from Iraq (+ 22.2 percent). The number of applicants from Afghanistan rose particularly sharply, with the BAMF registering a total of 15,045 initial applications by the end of September (+ 138 percent).

In August, the militant Islamist Taliban took power in Afghanistan. Even before that, the situation was considered extremely unstable. In the whole of 2020, the Federal Office recorded 9,901 initial asylum applications from Afghans. The number is significantly lower than in 2016, when more than 127,000 applications were received from Afghans, according to statistics from the Federal Office. 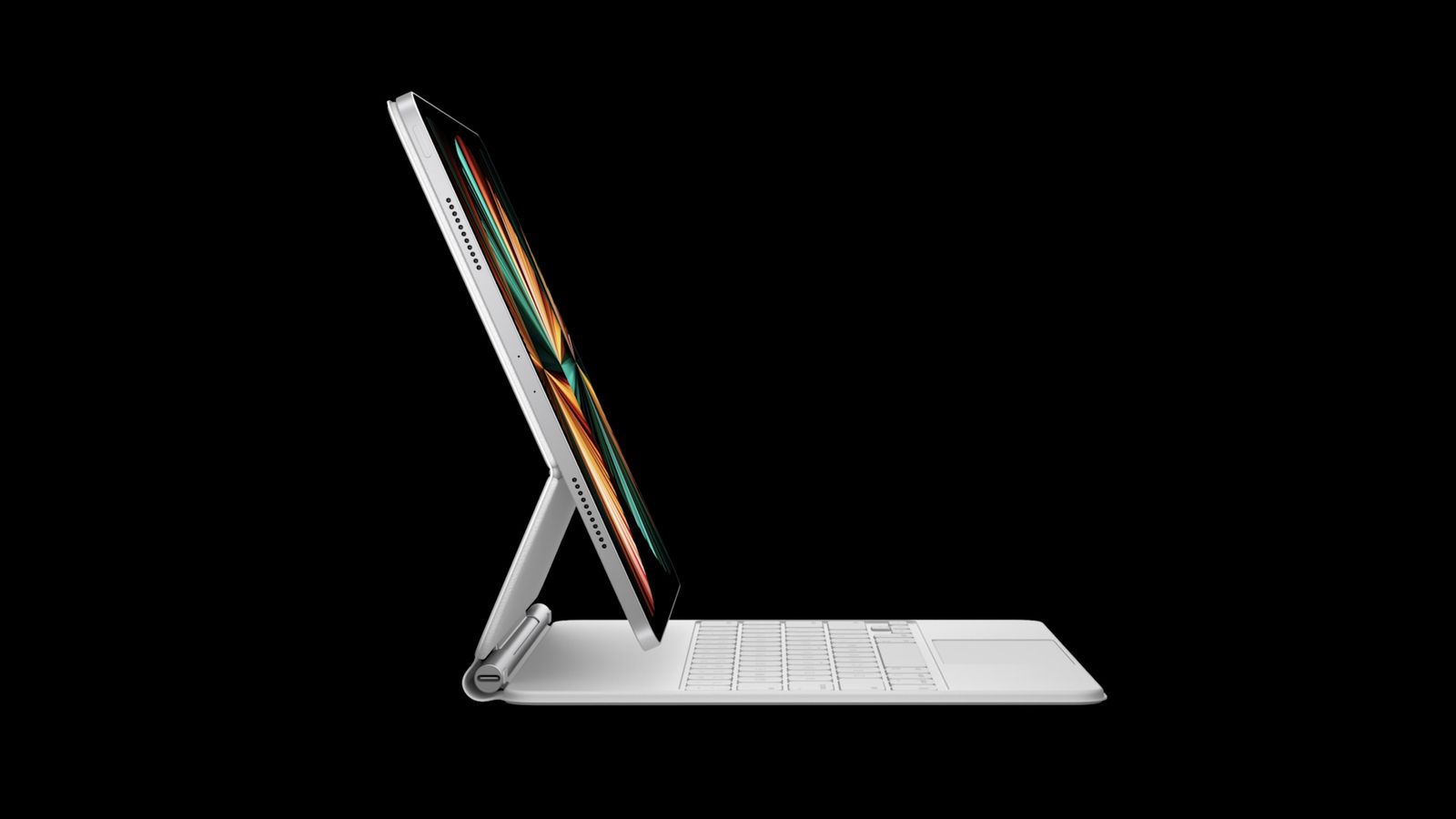 Rumors have it that the next iPad Pro will have a new 4-pin smart connector
Posted onAugust 7, 2022