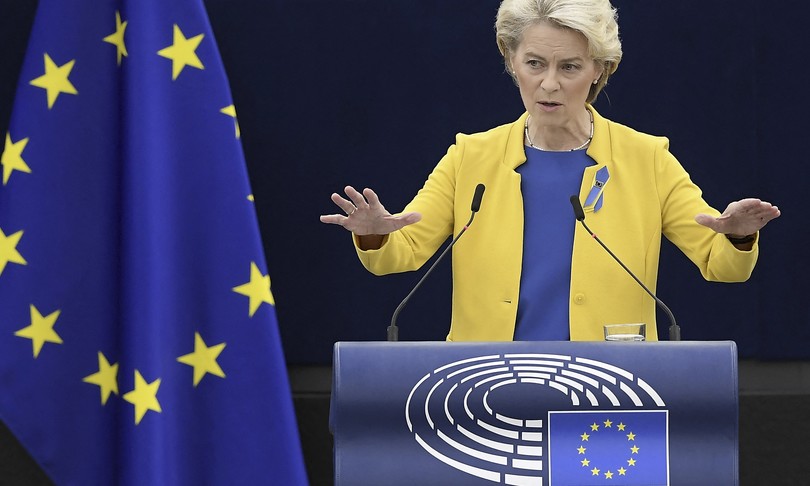 Time.news – Common purchases and temporary price limitations on gas in general, price cap on that used for electricity only, replace the TTF and reform the European energy market. It is therea recipe against expensive bills proposed by the president of the European Commission, Ursula von der Leyen, on the eve of the informal summit in Prague between European leaders. In the two days of meetings between the Twenty-seven no final decision will be taken nor will a document of conclusions be adopted: these are the rules of the game of the summit convened in the Czech capital exclusively to discuss.

The summary is expected at the European Council on 20 and 21 October, perhaps the last call for Europe to act united in the face of the energy crisis. In this context, the proposals contained in the letter that President von der Leyen sent to the leaders should be seen. “We are once again in a difficult moment”, the president began, admitting that “the energy crisis is serious and has entered a new phase”. “Only a common European response can reduce energy costs for households and businesses and provide energy security for this and future winters “, von der Leyen hoped before arriving at the four proposals.

First: “Intensify negotiations with our reliable suppliers to reduce the prices of imported gas of all kinds “. In other words, we need to sit around a table with Norway, Algeria and the United States to create” a negotiated corridor that reduces the costs of supplies “.

But to do that the EU needs to address supplier states with one voice. For this reason “the European Energy Platform should play a central role in guaranteeing our access to globally competitive gas supplies” and for this to happen the Commission is ready to present “a proposal to establish rules for the participation of Member States and the ‘industry’ to the joint purchasing platform, a model already seen for the purchase of anti-Covid vaccines. Secondly, von der Leyen added in the most innovative part of the action plan, “I propose to collaborate with the Member States to develop an intervention to limit prices in the natural gas market”.

Translated: “The main price parameter for all gas traded in the EU, the Title Transfer Facility (Ttf), is no longer representative of imported gas”, reads the letter that marks a turning point with respect to previous positions that do not questioned the reference value of methane in the EU. “The Commission has started work on a complementary EU price index to better reflect today’s European energy reality and ensure a more functioning market that favors lower prices,” added von der Leyen.

How the price cap would work

This intervention, already announced in the European Commission’s ‘non-paper’ on the eve of the extraordinary Energy Council on 30 September, it was originally designed to lower the price of liquefied natural gas alone. The new index that the EU executive (according to the non-paper) hopes to finalize by the beginning of winter will instead (according to the Commission’s new proposals) serve to better index all the gas arriving in the EU.

“Pending the introduction of this complementary benchmark – underlined von der Leyen – we should consider a price limitation in relation to the Ttf”, or rather a price cap. But beware: “Since the EU imports almost all the gas it consumes, the deeper the public intervention on gas prices we expect, the greater the reduction in demand and the solidarity of supply we need”.

In case of introduction of a price cap “more demanding gas saving obligations will have to be preparedmade possible by EU-wide demand reduction auctions, as well as binding solidarity agreements between member states “, warned the president. Thirdly, the Commission confirmed that to limit the inflationary impact of gas on electricity it is necessary to “discuss the introduction of a cap on the price of gas used for the production of electricity”. “This should reduce electricity prices, in anticipation of a structural reform of the electricity market”, which Palazzo Berlaymont intends submit “to the Council and Parliament by the end of the year”.

The fourth and final proposal looks to the winters of the coming years and aims to “increase investments to accelerate the transition to energy independence” by possibly putting on the plate of the Member States “complementary sources of financing to increase the firepower of REPowerEU”, the plan to make the EU independent of Russian energy and fossil fuels as soon as possible. The proposals will now have to deal with the different sensitivities of the Member States based on their respective national interestsi. 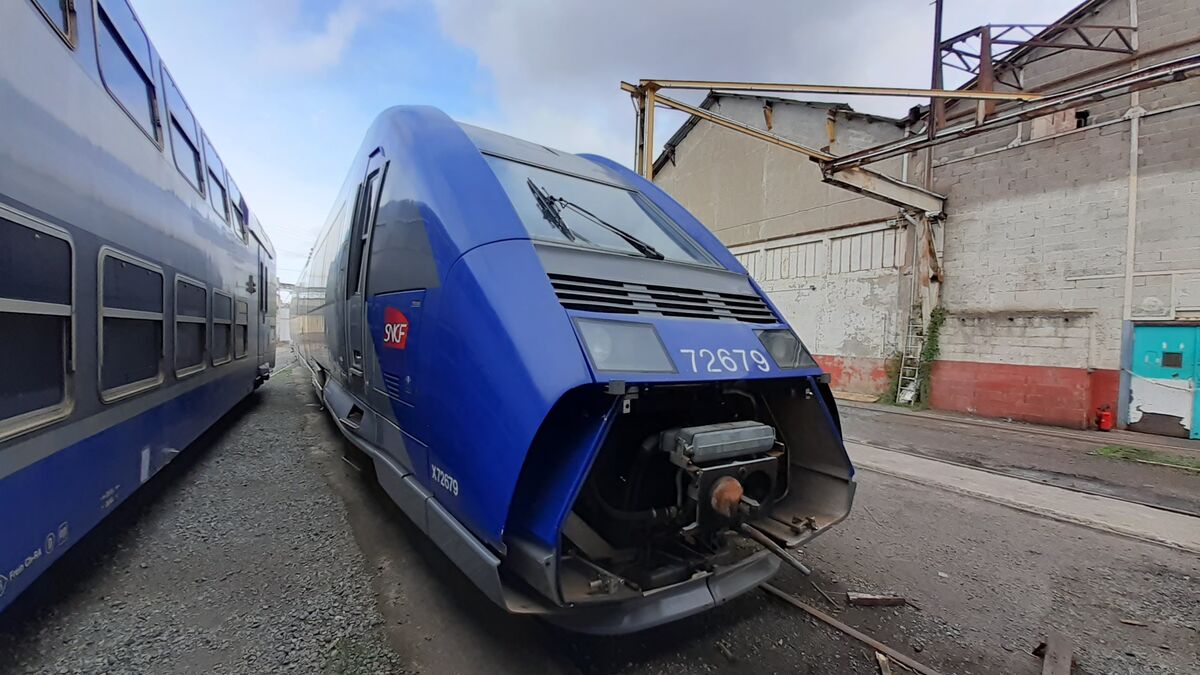 Lapid: “The government has not yet taken office and its ministers are already inciting the IDF soldiers against the commanders” 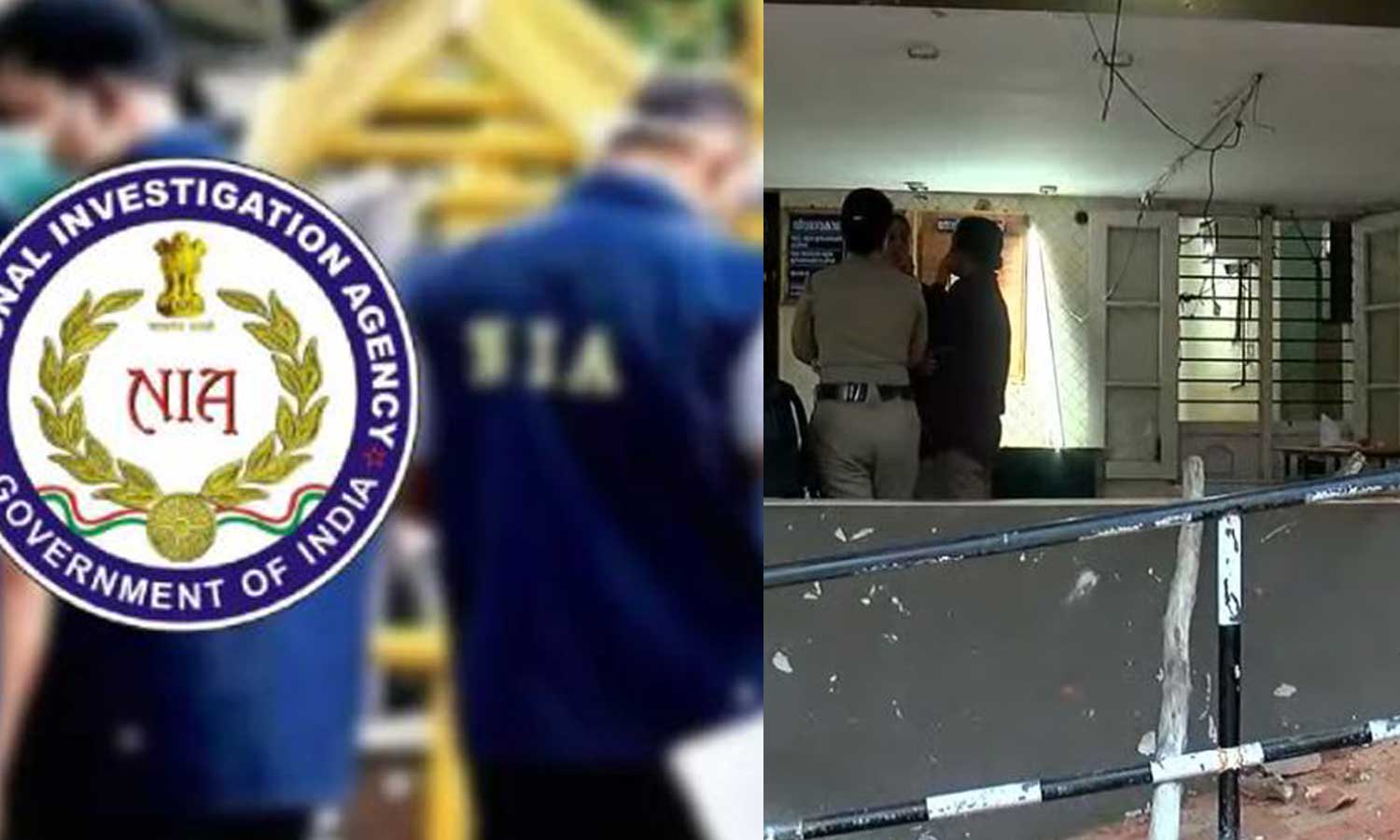