Prices have collapsed at resorts – MK 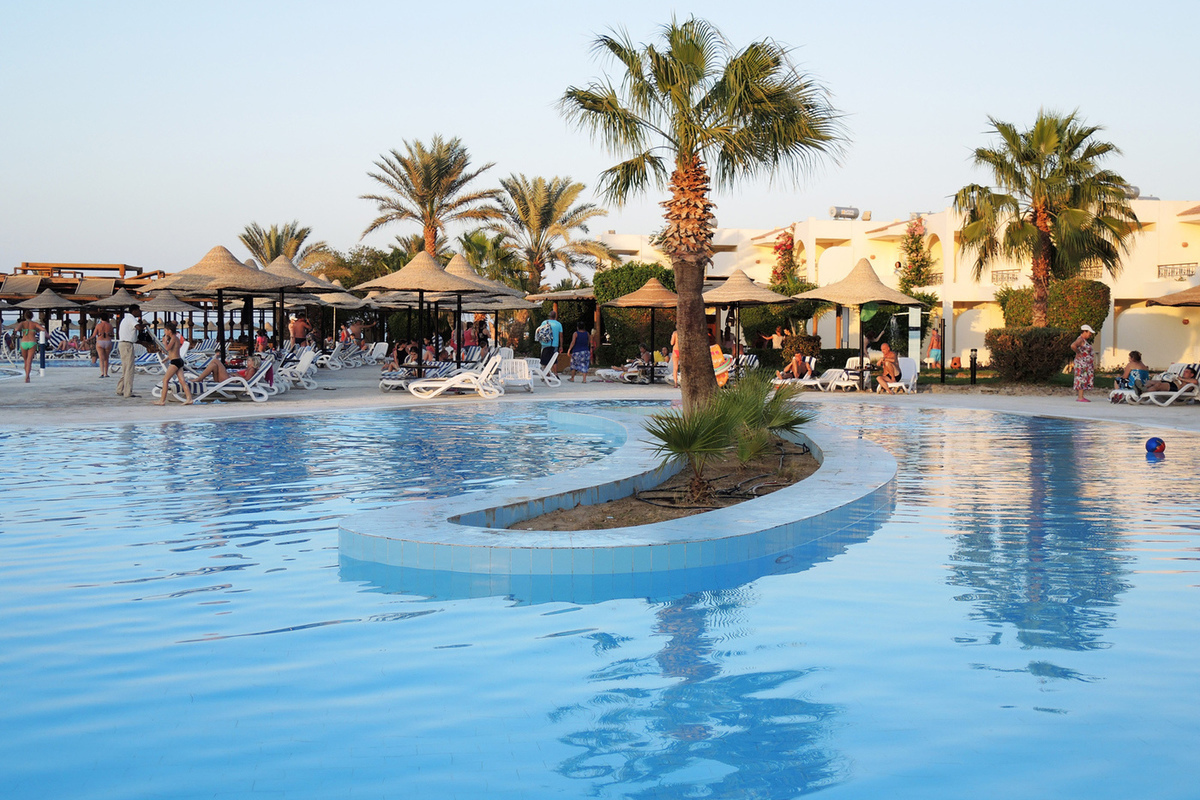 Beach holidays in early September fell by a record price – both in Russian resorts and in foreign ones. The tourism industry connects this with the fact that families in September have no time for vacations, they accompany their children to kindergartens and schools, and at this time pensioners, singles and childless couples go to the sea. And this contingent has completely different wishes for rest and spending money on what they do not need, they are not inclined.

Which seaside resorts fell in price and due to what, we found out with the help of experts.

The most affordable sea vacation in the first week of September is in Turkey, a 10-day package tour for two with a departure on September 1-7, which includes flight, transfer, insurance and a 3-star hotel with all-inclusive meals, can now be bought for only RUB 39 650 (at the end of August, the cheapest tour to Turkey cost 54.9 thousand rubles for two).

– People who are ready to safely go to the sea in the first week of the new school year, as a rule, are not inclined to overpay for a hotel because there is, for example, children’s animation, nannies, hot afternoon snacks, etc. – they do not need all this, – comment on the fall in prices for package tours to the sea in the capital’s travel agency. – Turkish hotels reacted immediately by cutting prices due to the fact that September guests do not need it.

Of course, the children’s infrastructure in case of the arrival of children who do not go to kindergarten and school has been preserved, but significantly reduced. Turks understand that they will not attract tourists with anything other than lower prices, because they already have all resorts in the red zone for coronavirus, and additional restrictions have been introduced. And one cannot count on an internal tourist: on September 6, their schoolchildren and students also begin their studies, and their parents will traditionally be next to them.

Since the new Turkish school year, new restrictions for tourists have also appeared: from September 6, all unvaccinated tourists are required to take a PCR test before attending any public event, including concerts, cinemas and theaters, as well as when using public transport (test results are valid for 48 hours). Even tourists need to get a HES code when planning long-distance trips within Turkey by plane, bus, train or other form of public transport.

– This has already happened on the first wave of the pandemic, – explain in the travel agency. – This is a Turkish tracking system that immediately determines if a passenger has a negative test, passed no earlier than in the last 48 hours. Of course, this does not apply to the vaccinated. But do not forget that the certificate is valid for 1 year. If someone was vaccinated in the forefront at the end of 2020, they need to be revaccinated before the New Year, otherwise they will not be considered vaccinated for the New Year holidays.

Cyprus ranks second in price reduction after the Turkish Riviera among foreign resorts: in comparison with August, the minimum price for a tour with a flight to the island in early September fell by 60%, and now you can relax there together for 10 days for only 70-74 thousand rubles. As for the Russian south, the prices for tours to Anapa with departures at the beginning of September (40% cheaper than in August) and Sochi (23.5%) fell most noticeably.

“Prices for Crimea and Abkhazia have also dropped,” the travel agency clarifies, “but the cheapest tour to Crimea is still a whole third more expensive than the cheapest tour to Anapa. And this is also reasonable, because the attractiveness of the flooded Anapa can be returned only by cheap tickets.

Indeed, according to ATOR, the minimum prices for vouchers to Crimea at the beginning of September compared to the end of August decreased by 41%, and to Abkhazia – by 45%.

“In general, it’s not only the school, but also the Turkish Kovid and the Anapa flood,” the capital’s travel agency summarizes. – However, for the September contingent, this is not as critical as for vacationers with children. Elderly people, most likely, in the velvet season, go to a health resort or a quiet hotel and wander around public places all day, and at night they will not go to clubs, collecting infection, they certainly will not. And couples generally try to communicate less with strangers, they even order food to the room.

There is something to look forward to: the Imagine Dragons band will come to perform in Israel
Posted onNovember 27, 2022