Prostate cancer, here are which men risk the most and what they must do – time.news 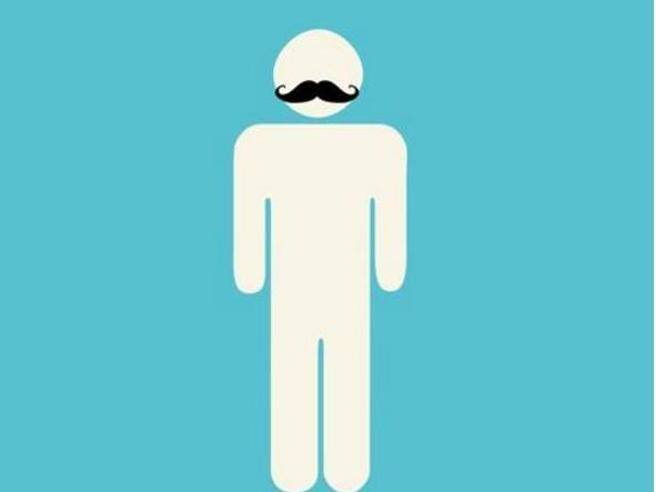 More cases in the family, hereditary genes, poor diet and extra pounds increase the risk. Not widespread prevention, but a visit with the urologist and the PSA test from 50 years on is enough

One in eight men in Italy will face a diagnosis of prostate cancer. With 36 thousand new cases diagnosed in 2020 in Italy it is the most frequent type of cancer in men after the age of 50, but the numbers are increasing even among the youngest. The good news is, if identified early on, today over 90% of patients manage to recover or to live with the disease for decades. The bad has been the same for years: men are reluctant to check-ups and early diagnosis in oncology can save lives. «It would be good for all men from adolescence onwards to pay at least one visit a year to the urologist to check the state of health of the kidneys, bladder, prostate and genitals. Just like women do with the gynecologist – he points out Giuseppe Carrieri, director of the Department of Urology at the University of Foggia and member of the Executive Committee of the Italian Society of Urology (Siu), on the occasion of the 94th National Congress of the scientific society which opens today in Riccione -. Then from the age of 50, and from the age of 45, if you are familiar and risk more, you start with the examination of the Psa and, if it is necessary to deepen, with the multiparametric magnetic resonance of the prostate ».

The PSA test is a useful tool for the early diagnosis of prostate cancer: it can facilitate the discovery of the disease at an early stage, when it is easier to cure and can be cured definitively. Today it is also certain that it can lead to many cases of excess diagnosis and treatment because so-called “indolent” tumors are also identified, which are clinically insignificant (in practice they may never have any consequences for men’s health), with the risk of a consequent over-treatment (i.e. the adoption of inappropriate therapies that involve unnecessary costs for the health system and, in terms of side effects, also for patients). It is in this context that multiparametric magnetic resonance imaging is of strategic importance, as more and more researches have shown in recent years – adds Carrieri -. This examination highlights the morphology of the prostate gland and of the surrounding structures and detects areas with particular characteristics, different in the healthy tissue and in the tumor one, allowing to identify the forms that deserve to be biopsied and those considered not dangerous ».

Tumors to be monitored or treated

Men with a non-“dangerous” neoplasm they can then only keep the disease under control with a well-defined strategy, active surveillance, without undergoing treatments that can have consequences such as erectile dysfunction and urinary incontinence. “There are many therapies available for prostate cancer today – he explains Francesco Porpiglia, director of Urology at the University of Turin and at the San Luigi Gonzaga Hospital in Orbassano -, both for an early stage carcinoma, when it is localized and has not yet metastasized, and in the more advanced stages of the disease, where we have new molecules capable of lengthening and improving the life of even the most “difficult” patients to treat. AND identify a gene alteration in our patients it is increasingly crucial to choose the best therapeutic strategy in the individual case ».

Who risks more: inheritance in the family

But who is most at risk of getting sick? “No doubt who is familiar with this pathology, which is also more likely to have a more aggressive neoplasm at an earlier age – replies Carrieri -. That is men with first degree relatives (father and brothers) with the disease, especially if manifested at the age of less than 55 years. Or the ones they have family members with inherited breast and / or ovarian cancer (due to BRCA genes). Men with a first degree relative who has this disease have an up to 3 times higher risk of developing it. For those who have more than one family member affected, the risk even increases by 5 times ». In fact, recent statistics indicate that about 10-15% of prostate cancer cases are hereditary and a non-negligible percentage (between 20 and 30%) has a mutation of the BRCA1 / 2 or ATM genes which is often associated with a potentially less responsive disease to the most commonly used drugs. «For this it is essential to identify genetic mutations in advanced forms of the disease, since at this stage the tumor becomes a sensitive target to new drugs, such as PARP inhibitors, effective in combating neoplasms caused by a mutated BRCA gene and already widely used with success against breast and ovarian cancer, available for the prostate only in experimental protocols »adds Porpiglia.

Therefore men too can carry out genetic investigations, which must however be carried out under very specific conditions. “For example, in the case of multiple members of their family with a history of prostate cancer diagnosed at a young age or in the case in which there is a family member with already known genetic mutation – specifies Porpiglia -. Currently they are reimbursable only in specific situations within a genetic counseling ». Who is then most in danger? «Other risk factors must be found in eating habits and lifestyle – concludes Carrieri -. Above all, the chances of getting sick increase a high protein content in the diet and metabolic syndrome, a disease characterized by increased abdominal circumference, arterial hypertension, hypertriglyceridemia, reduced levels of “good” HDL cholesterol and increased fasting blood sugar. If you have even only three out of five of these characteristics you will suffer from metabolic syndrome and the risk of cancer increases because a favorable microenvironment is created for cancer cells to develop and proliferate ».

The Bidaideak BSR shines in the preliminary phase of the Champions League
Posted onFebruary 4, 2023
Menu