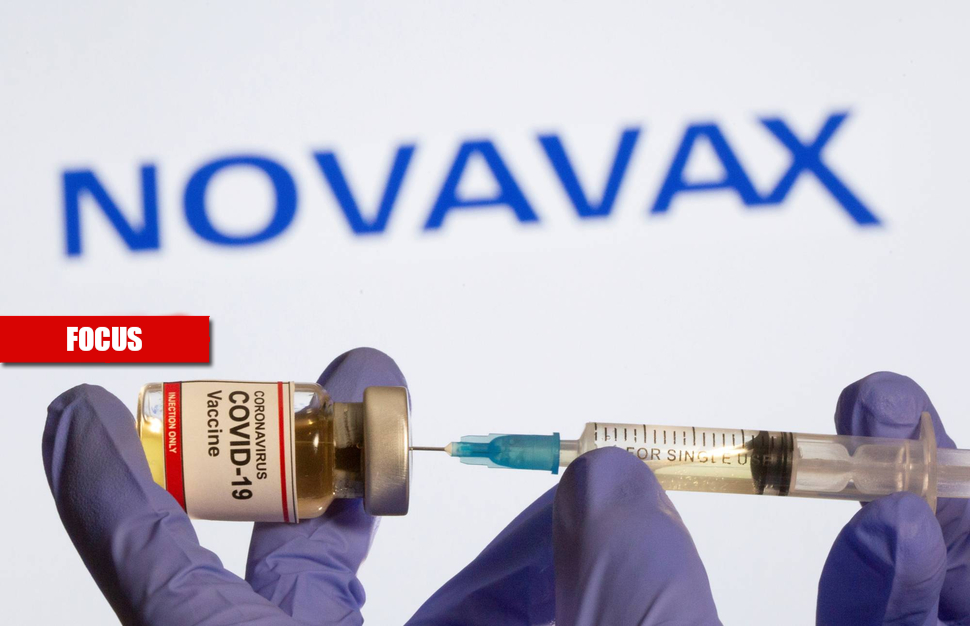 From the possible failure to the candidacy of one of the most promising anti-Covid vaccines that use traditional technology: in one line this is the story of Novavax, an American vaccine development company headquartered in Gaithersburg, Maryland, United States.

In January of last year, Novavax Inc. employees met in a small Maryland bar to discuss how to save their careers. For decades, the small biotech company tried to develop an approved vaccine but was unsuccessful: the company had enough money to survive for only another six months and the stock had plummeted to the bottom. Then the turning point: today Novavax is moving towards the authorization of one of the most promising Covid-19 vaccines.

From failure to excellence

Scientists believe it could be one of the most powerful weapons against the pandemic, offering important advantages even over its competitors: initial data suggest that the injection with Novavax is one of the first that has been shown to stem the asymptomatic spread of the Coronavirus and, potentially, even provide more protection lasting. If the two-dose regimen is allowed, Novavax will face the challenge of producing and distributing it in large quantities. Just a few days ago, at the end of February, Novavax released preliminary data indicating important protection against Covid-19. Achilles heel, for the moment, the diminished efficacy against the South African strain of the virus. These very first data will be published at the end of March. Novavax vaccine “it looks as strong as any other vaccine and may have a better shelf life“said John Moore al Wall Street Journal, immunologist at Weill Cornell Medical College in New York. “Initially skeptical of Novavax but I changed my mind because I was encouraged by the first data of the study carried out last year“.

“We do not yet know if it protects against the severe forms of Covid but it has about 90% protection against infection of the original strain, it is effective 89.3% on the English variant and 60% on the South African one. This qualifies it as better than AstraZeneca which has a marked reduction in effectiveness against the South African variant “, Prof. Mario Umberto Mondelli, Full Professor of Infectious Diseases at the University of Pavia and Director of the Unit told the newspaper. Complex of Infectious Diseases and Immunology of the San Matteo Polyclinic. “It is a vaccine different from the others, interesting, more traditional especially than Pfizer and Moderna and worthy of attention even if complete data on the subject are lacking with these doubts on the South African variant. For now, this is what is known. “
No messenger Rna. In fact, as anticipated by the infectious disease specialist, it is not based on the new mRna technique but on that of vaccines traditional with a portion of the virus inactivated. “It is not a nucleic acid, it is not a vector vaccine with adenoviruses like AstraZeneca or Sputnik but it is a protein fraction of the virus, in particular the one that attaches to the receptor, the famous Spike. It is a vaccine made up of a protein Whole Spike to maximize immune response. Administered in two doses “.ù

Differences with the main anti-Covid

Pfizer and Moderna rely on a never-before-used technology that provides a genetic code through molecules known as messenger RNA, instructing the body to create the distinctive Coronavirus Spike protein to elicit an immune response. AstraZeneca’s vaccine, based on a different technology, provides a harmless chimpanzee virus with similar indications. The Novavax vaccine, on the other hand, injects a version synthesized and slightly modified Spike protein instead of instructing the body to create it. Scientists from the American company took a common insect virus called baculovirus and inserted DNA instructions to create the Spike protein. The cells are grown in large bioreactors that hold up to 6,000 liters of liquid (huge vats that look like they come from breweries) where the Spike protein is made. The protein is isolated, purified and injected into people as a vaccine along with a compound, called an adjuvant, which triggers an immune response and makes the vaccine more effective.

“Similar to that for hepatitis B”. “Studies have come out that seem to show that Novavax, a vaccine different from all the others, has an efficacy really close to that of Pfizer and Moderna, we are very confident “, he says. ilgiornale.it Prof. Carlo Federico Perno, Director of Microbiology of the Bambino Gesù Pediatric Hospital in Rome. “It is a vaccine that is very similar in structure to that of hepatitis B because it is made with the protein of the virus, for this reason different from all the other anti-Covid vaccines. The hepatitis B vaccine has worked splendidly, this vaccine promises very well, we hope it will be available because it will be able to make a great contribution: it is easy to administer, to transport and does not need cold chains “, says Prof. Perno. About this topic, unlike the two “big vaccine” by Pzifer and Moderna, Novavax’s one does not need to be kept in freezing temperatures: this is a huge advantage for hospitals, clinics, pharmacies and GP’s offices that do not have freezing capacity.

Why vaccines don’t have to be compared

The vaccine market launches of Pfizer / BioNtech, Moderna and AstraZeneca have been slower than expected: the companies are having enormous difficulties in meeting the demand of the whole world. This may be another advantage for Novavax which could produce a couple of billion doses next year but will hit the ground running as soon as it gets the green light from the regulatory authorities. Not only that, but a potential advantage also for us and Europe is the agreement with the Geneva-based Institute of Public Health GAVI to distribute the doses all over the world. In short, we would have another great potential vaccine as soon as we cross our borders. Could it also be used by us? “Absolutely yes, it is conceptually simpler than the others and more similar to some already available on the market such as the one for hepatitis B for which it is extremely effective. Even that is made up of protein subunits”, says Prof. Mondelli. Be careful not to fall into the error, however, of comparing one vaccine to another a priori. “It is not possible as long as they are taken together and compared with all the trappings of a controlled study e randomized. Right now one cannot compare Pfizer to Moderna, Moderna to J&J and so on. They must first be put together, this thing must be said and underlined. To be truly correct, one would have to compare them against each other, a randomized head-to-head study “, underlines the infectious disease specialist.

“We have to wake up, no a change of pace”

Favorable opinion also from Prof. Matteo Bassetti, Director of the Infectious Diseases Clinic of the San Martino hospital in Genoa and member of the Covid-19 crisis unit of Liguria who, exclusively for us, gave us his opinion on this vaccine focusing attention, however, on the discourse approvals. “Novavax is very promising and is a great vaccine but here the problem is another: as Europe we have to wake up because while the United States is about to approve Johnson & Johnson, we take an extra month to approve it, for a pandemic it is not good”, he says. the Genoese infectious disease specialist, who increases the dose. “It can be fine for a cancer drug, an antibiotic or a multiple sclerosis drug but Ema and Fda should be more aligned, you can’t wait a month to wait for AIFA and be approved again. So two months and other people will have died and the economy killed “. The problem lies upstream, in the slowness of the regulatory bodies but not only: in Italy there was discussion of changing many rules but, fundamentally, the change of pace that was expected never came. “We are facing the pandemic in the same manner and character with which we have faced problems of a much smaller nature and size. We have not had that change of pace that it takes to face an emergency: it applies to the approval of vaccines, it applies to the law on mandatory vaccination of health personnel and it applies to a hundred other things. We went too relaxed, we are the country in the world that arrived more relaxed and we have learned nothing from the pandemic, nothing “, he concludes. 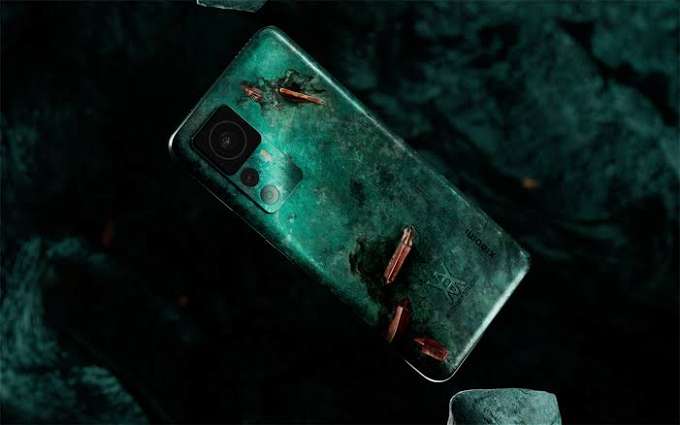 “If Morocco wins, it will be madness!” – Liberation
Posted onDecember 6, 2022