The Faculty of Psychology of Moscow State University has been unable to contact the nine-year-old student Alisa Teplyakova or her legal representatives from December 24, 2021. The press service of the faculty reported this to RIA Novosti. 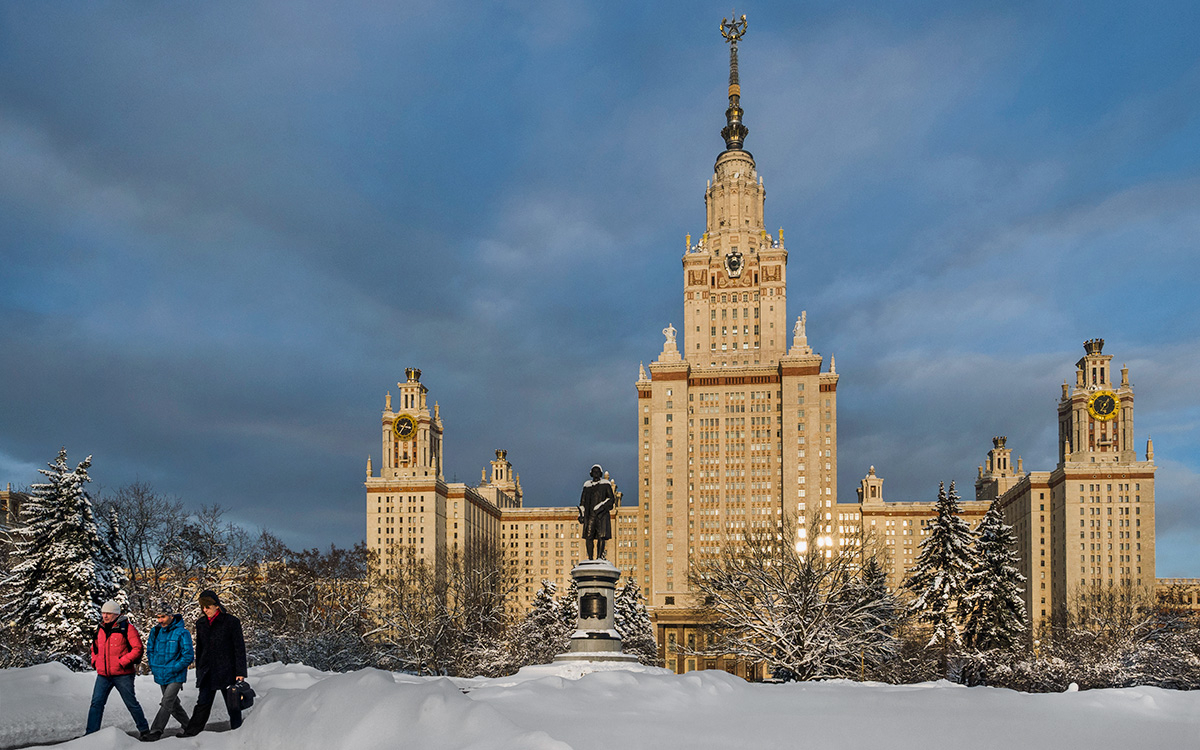 At the end of December, Teplyakova’s father attacked the head of the department when Alisa was taking the exam on “Introduction to Psychology.” The faculty said that the man had threatened the guards, so the Moscow State University employees were forced to call the police. The university said that Teplyakov made a scandal due to the fact that his daughter did not pass the exam, was upset and ran out of the audience. Teplyakov also turned to the police, he wrote a statement about the illegal detention of his daughter. Alice spent an hour and a half in the exam.