Published: Rami Greenberg, Petah Tikva mayor, the municipality’s CEO and two other suspects were arrested this morning (Wed) on suspicion of bribery, fraud and breach of trust, false registration in corporate documents, money laundering and offenses under the Income Tax Ordinance and the Value Tax Law Added. Greenberg was brought in for an extension of detention, when the police want to extend the period to 9 days. His detention was extended by 6 days.

Greenberg denies the claims attributed to him.

The investigators of the National Fraud Investigation Unit (NAU) in Lahab 433 began an investigation following a suspicion that during the local government elections held in 2018, interested parties transferred funds amounting to hundreds of thousands of shekels to the election campaign of Greenberg, who was then a candidate for mayor, and in return he promised them Because he will work to promote their economic affairs after being elected.

The investigation is being conducted in collaboration with the Diamond Unit of the Tax Authority and is accompanied by the Economic Department of the State Attorney’s Office.

About a month ago, Greenberg was investigated in another case on suspicion of fraud and extortion by threats, abuse of official power, bribery and conspiracy to commit a crime. The investigation also included confrontations between the suspects. At the end of his investigation, Greenberg was removed from the municipality for two days, and those involved were forbidden to meet with each other.

According to the complaint, the mayor demanded that his opponents or their family members be fired or removed from workplaces that work against the municipality. According to the suspicion, he threatened the institutions that received a budget from the municipality that he would deny the budget if they did not fire his opponents. He even set this as a condition for transferring budgets to the institutions that employ them and are budgeted by the authority he heads. 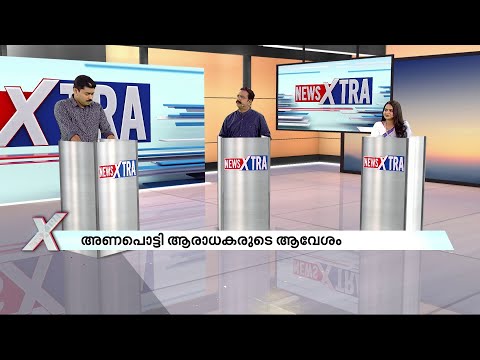 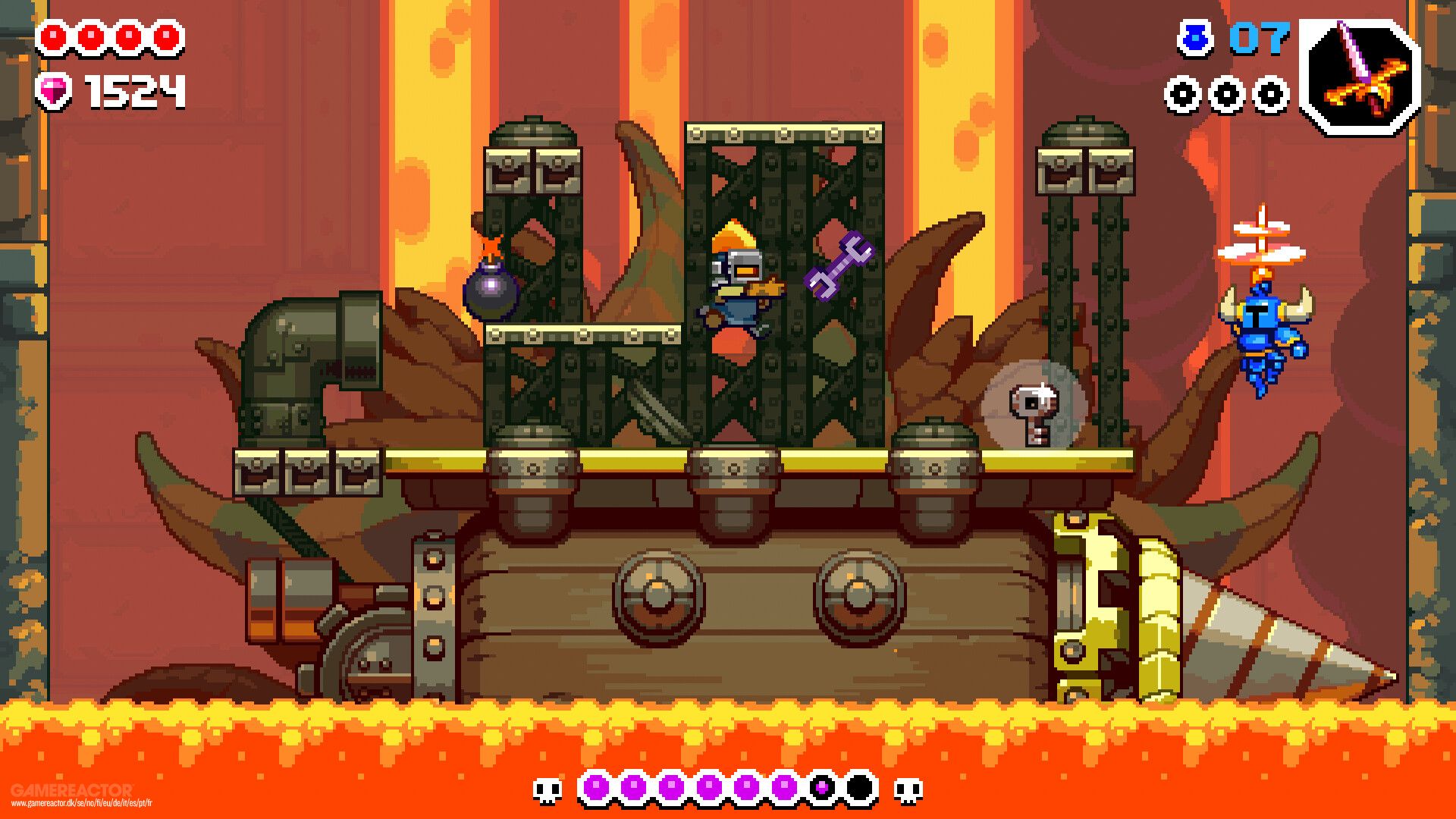 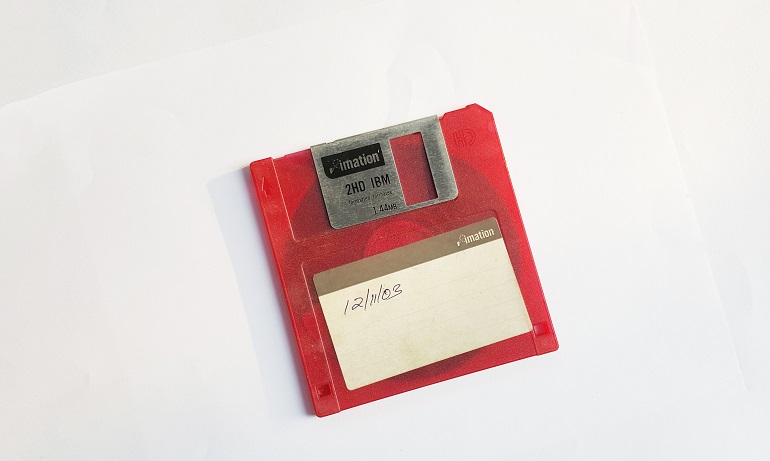 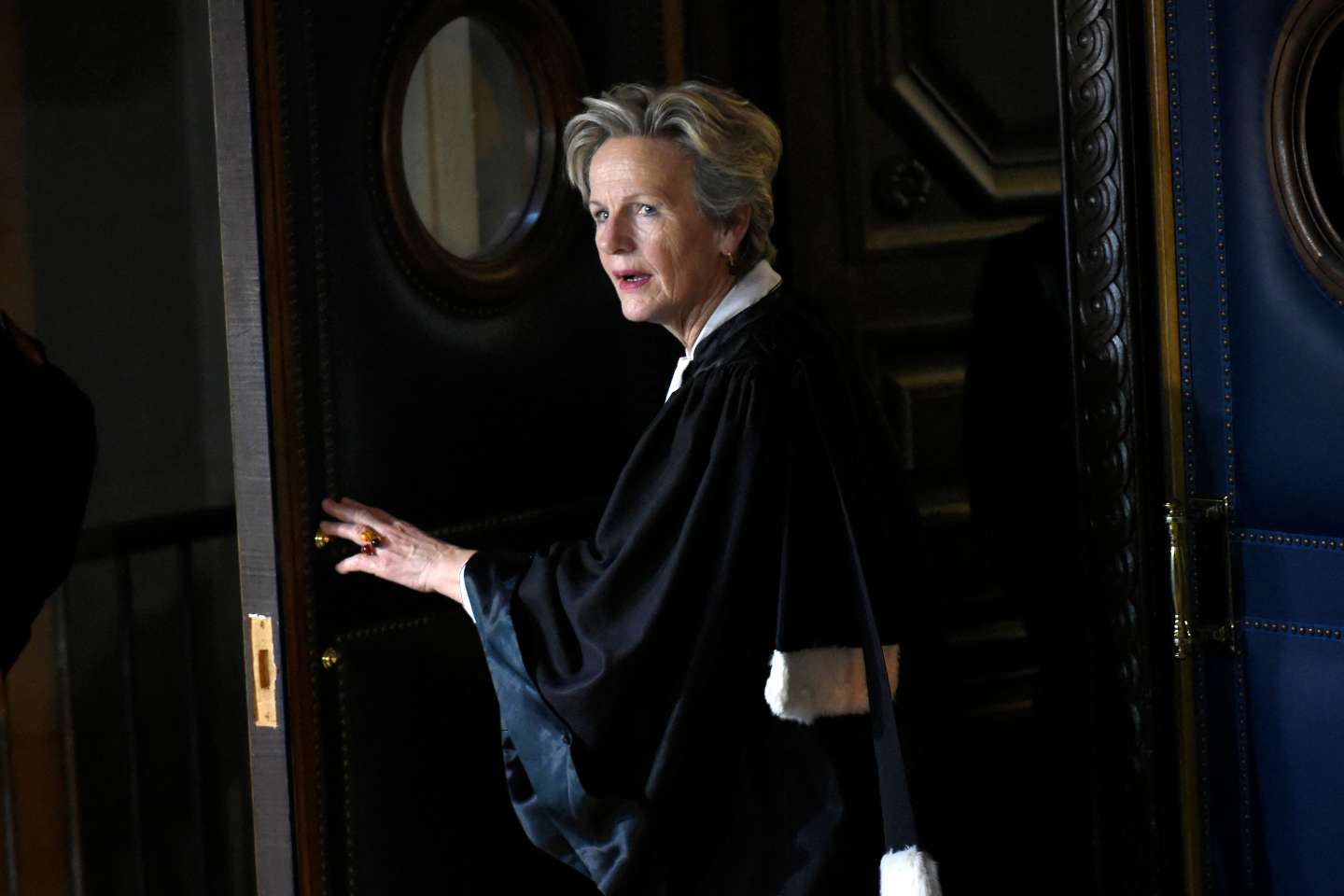 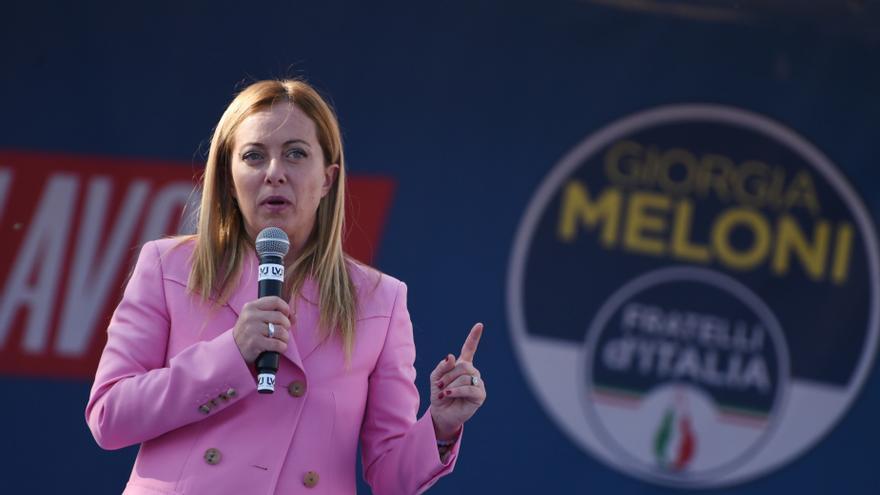 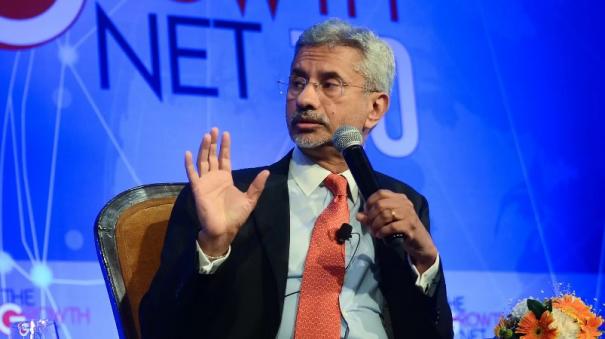 Opportunity to visit Expo pavilions from Saturday; Here are the ticket prices 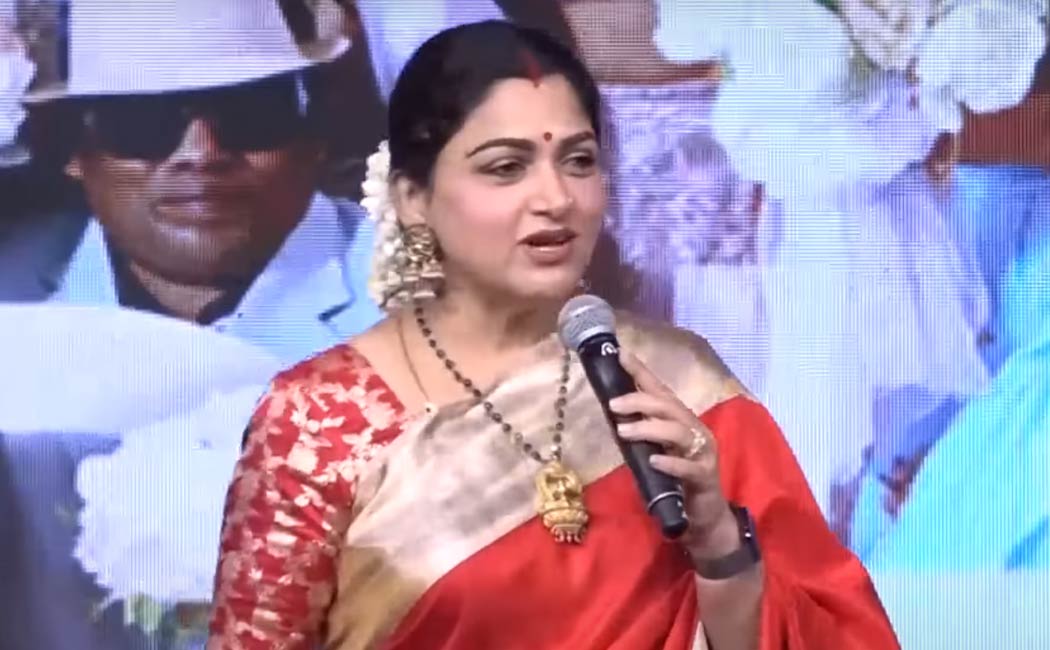 “Rampambam.. I was not invited to sing for the song” – actress Khushboo sad 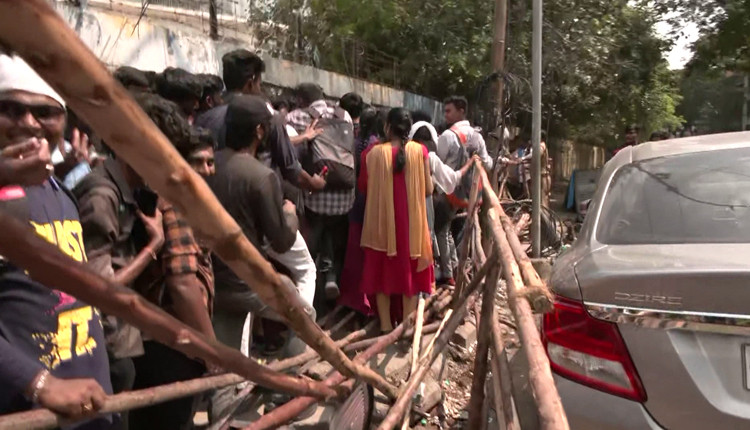