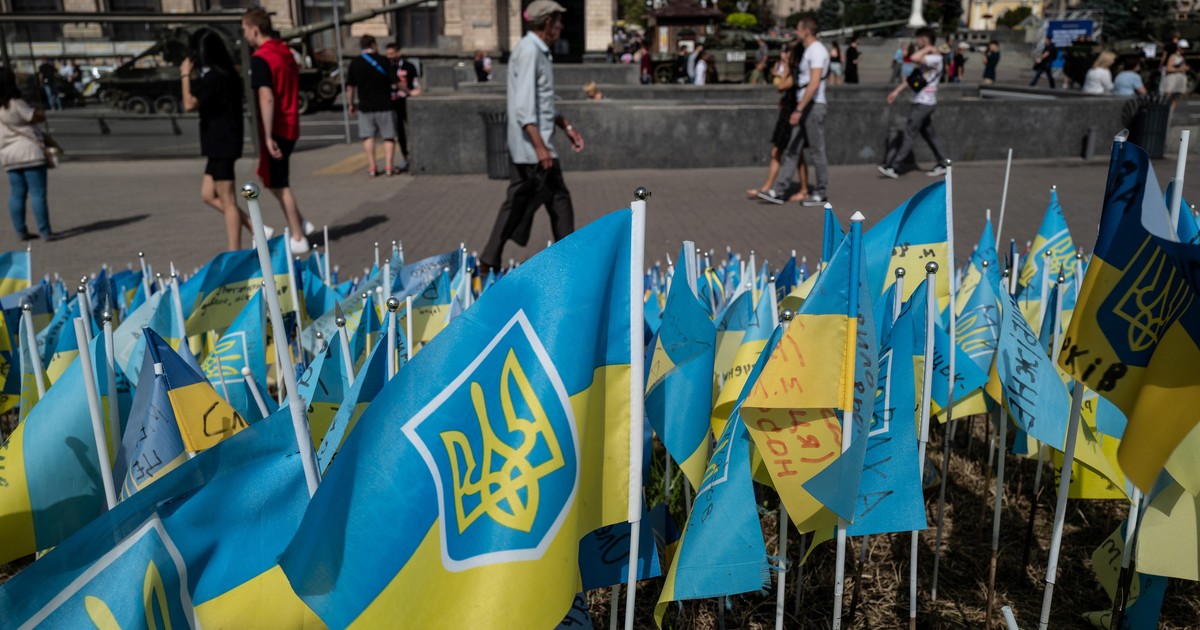 kyiv, Ukraine — On the eve of Russia’s full-scale invasion of Ukraine, the Russian president Vladimir Putin he argued that the very idea of ​​a Ukrainian state was a fiction.

Putin declared that Ukraine was an invention of the Bolshevik revolutionary leader Vladimir Leninwho said he had mistakenly given Ukraine a sense of statehood by allowing it autonomy within the newly created Soviet state.

“Modern Ukraine was totally and completely created by Russia, more specifically by the Bolshevik and Communist Russiato,” Putin said.

As Ukraine celebrated its independence on Wednesday, refuting the revisionist narrative of Putin’s history was even more imperative for many Ukrainians, a defense against what many historians see as distortions of Putin’s history.

Ukrainian identity politics and nationalism have long been vexing in Russia since the czarist feudal times that preceded the Russian Revolution.

Many Russians see Ukraine as the “little brother“of his nation that he should behave accordingly.

Ukraine and Russia share roots that go back to the first Slavic state, Kievan Rus, a medieval empire founded by Vikings in the 9th century.

But the historical reality of Ukraine is complicated, a thousand-year history of changing religions, borders and peoples.

The capital, kyiv, was established hundreds of years before Moscow, and both Russians and Ukrainians claim it as the birthplace of their modern cultures, religion and language.

In fact, the history and culture of Russia and Ukraine are intertwined: they share the same Orthodox Christian religion, and their languages, customs, and national cuisines are related.

In fact, parts of present-day Ukraine resided for centuries within the Russian empire.

Eastern Ukraine, which came under Russian influence long before western Ukraine, still has many Russian-speakers and people loyal to Moscow.

But other parts of the west fell under the jurisdiction of the empire Austrohungarian, Poland or Lithuania.

In the 20th century, the Soviet government would end up crushing the nascent independent Ukrainian state.

During the Soviet era, the Ukrainian language was exiled from schools and their culture was allowed to exist only as a cartoon caricature of Cossacks dancing in puffy pants.

Putin has also argued that the Ukraine myth was reinforced by the collapse of the Soviet government in Mikhail Gorbachevwhich allowed Ukraine to free itself from Moscow’s control.

It was a weakened Moscow that “gave” Ukraine the right to become independent from the Soviet Union “no terms or conditions”.

But it was not Moscow that granted Ukraine independence in 1991.

Was the ukrainian peoplewho voted resoundingly to leave the Soviet Union in a democratic referendum.

It is unclear whether Putin believes his version of Ukraine’s history or has simply invented a cynical mythology to justify his actions.

But his argument that Ukraine exists only within the context of Russian history and culture is something he has deployed since at least 2008, when he tried to convince George W. Bush, who had expressed support for Ukraine’s membership in NATO, about non-existence. from the country. 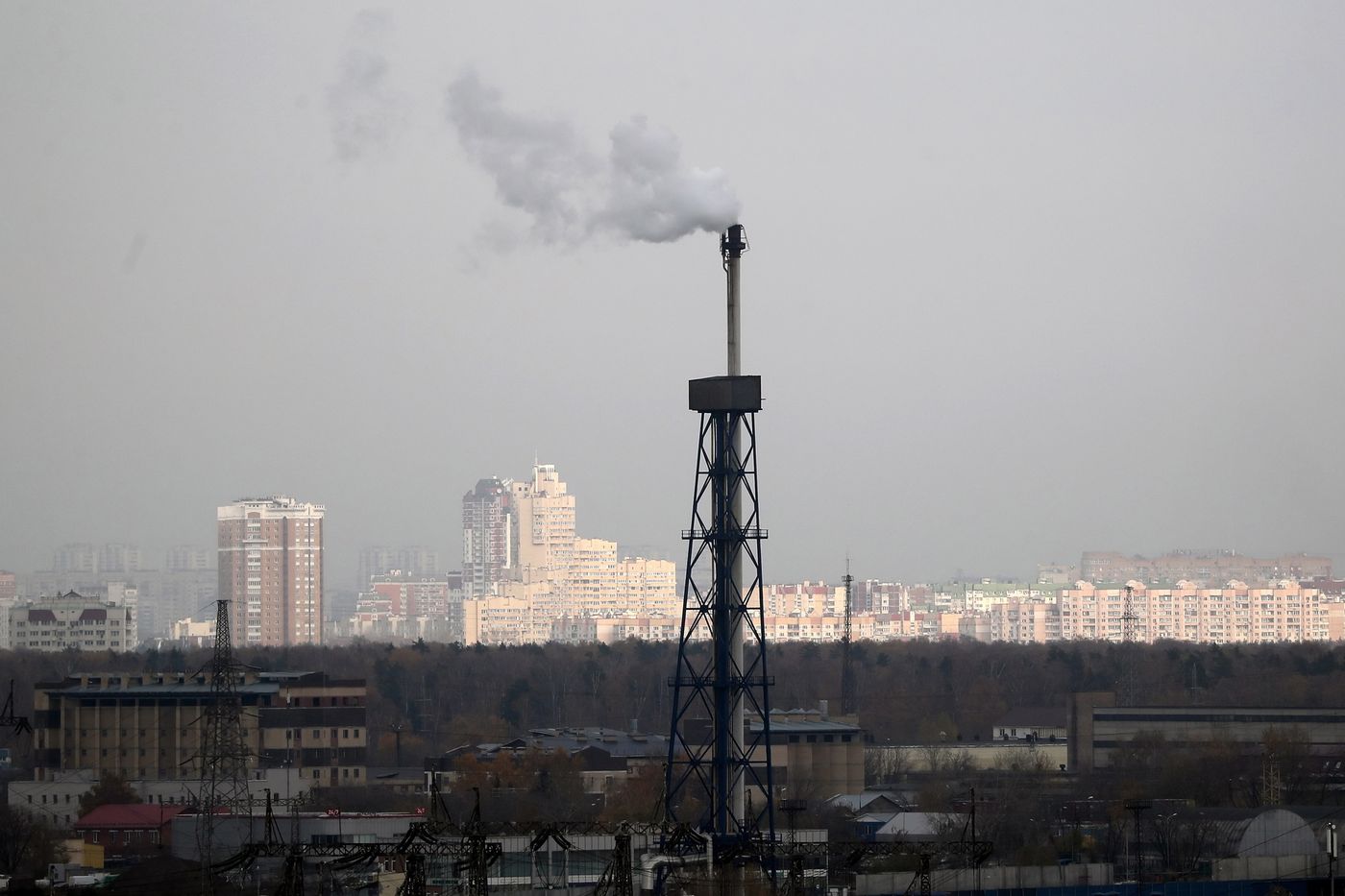