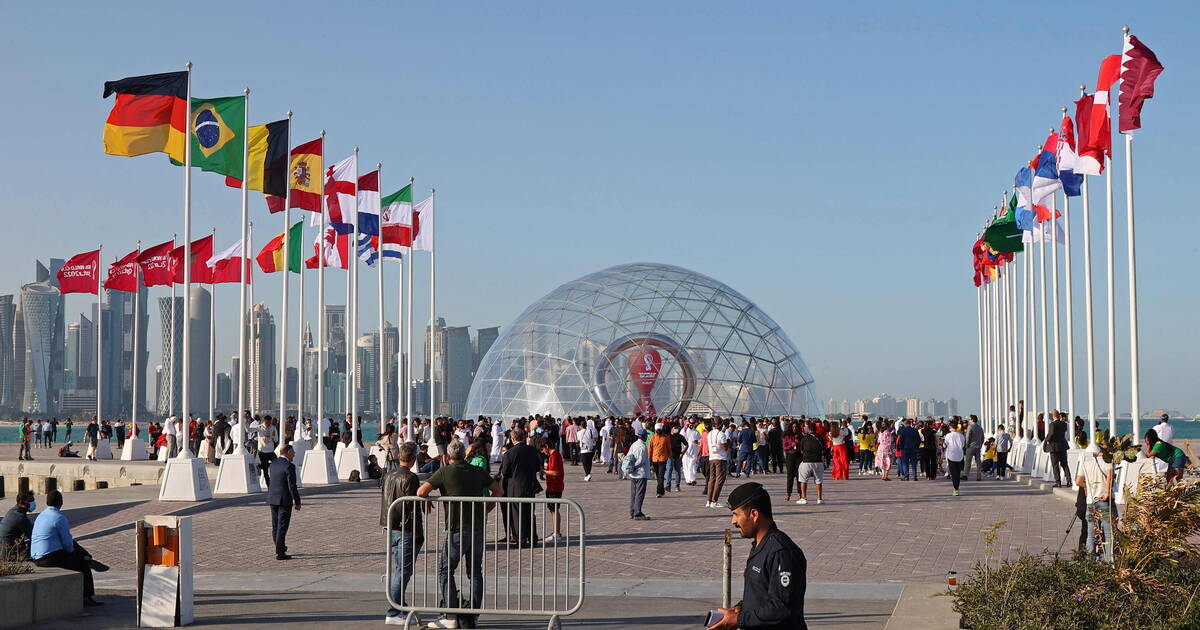 To strengthen the security and logistics of its world, the Gulf state has gone so far as to requisition some of its diplomats. The competition begins on November 20.

Qatar has known since December 2010 that it is the host country of the 2022 World Cup. However, according to information from Reuters this Tuesday, Doha still does not seem to be fully developed in its organization: Qatar has decided to mobilize a hundred civilians to help secure its stadiums during the competition. Until bringing back diplomats, in particular from the United States, China and Russia.

This mobilization underlines the challenge facing Qatar: the country, which has 2.8 million inhabitants (but only 380,000 Qatari nationals), must host one of the biggest sporting events on the planet from November 20 to December 18.

“Positive body language and a smile”

The civilians were informed of their requisition at the beginning of September, carried out within the framework of compulsory military service. A decision justified by the authorities by a “patriotic duty”. A source tells Reuters what “most people are there because they have to be there – they don’t want to get in trouble”. Since 2014, Qataris between the ages of 18 and 35 must complete at least four months of service. Offenders are theoretically liable to a fine of 50,000 riyals (just over 14,000 euros).

In a statement, the organization argues that “rookies will provide additional support during the tournament as part of the regular program, as they do every year at major public events, such as National Day celebrations.” In the training camp where these conscripts are mobilized, they train in crowd management exercises, stadium security queues, searches for alcohol, drugs or concealed weapons. All this with “positive body language, focus and a smile,” as reported Reuters.

A first full-scale test for Qatar took place in early September, two months before the opening game. In a general rehearsal atmosphere, the Lusail stadium, a huge air-conditioned enclosure which will host the World Cup final, saw the clubs of Al Hilal and Zamalek compete. Some media reported on this occasion malfunctions in the management of spectator flows at metro level, notably reporting queues lasting several hours. Perhaps enough to encourage Qatar to mobilize conscripts… 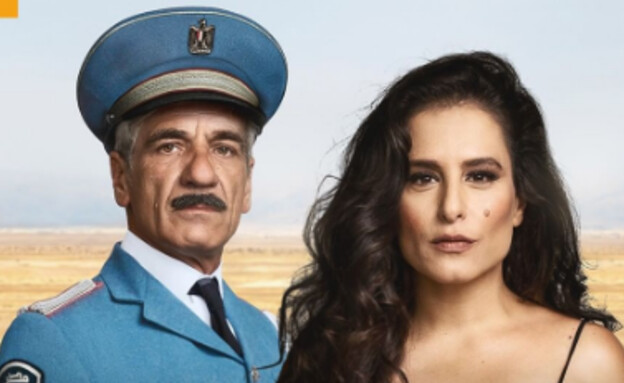