Raiffeisenbank allowed the purchase of the retail portfolio of “City” – RBC

Raiffeisenbank “does not rule out” the purchase of the retail portfolio of Citibank, which is curtailing this direction in Russia. But in general, the Austrian group is not interested in M&A deals

Raiffeisenbank (the Russian subsidiary of the Austrian RBI group) does not exclude the possibility of acquiring the retail business of another foreign bank operating in Russia, Citibank. Sergey Monin, Chairman of the Board of Raiffeisenbank, spoke about this in an interview with RBC.

“We cannot give detailed comments here. The only thing we can say is that we do not exclude such a possibility, ”said Monin.

Head of Raiffeisenbank – RBC: “Those who can’t do business are leaving” 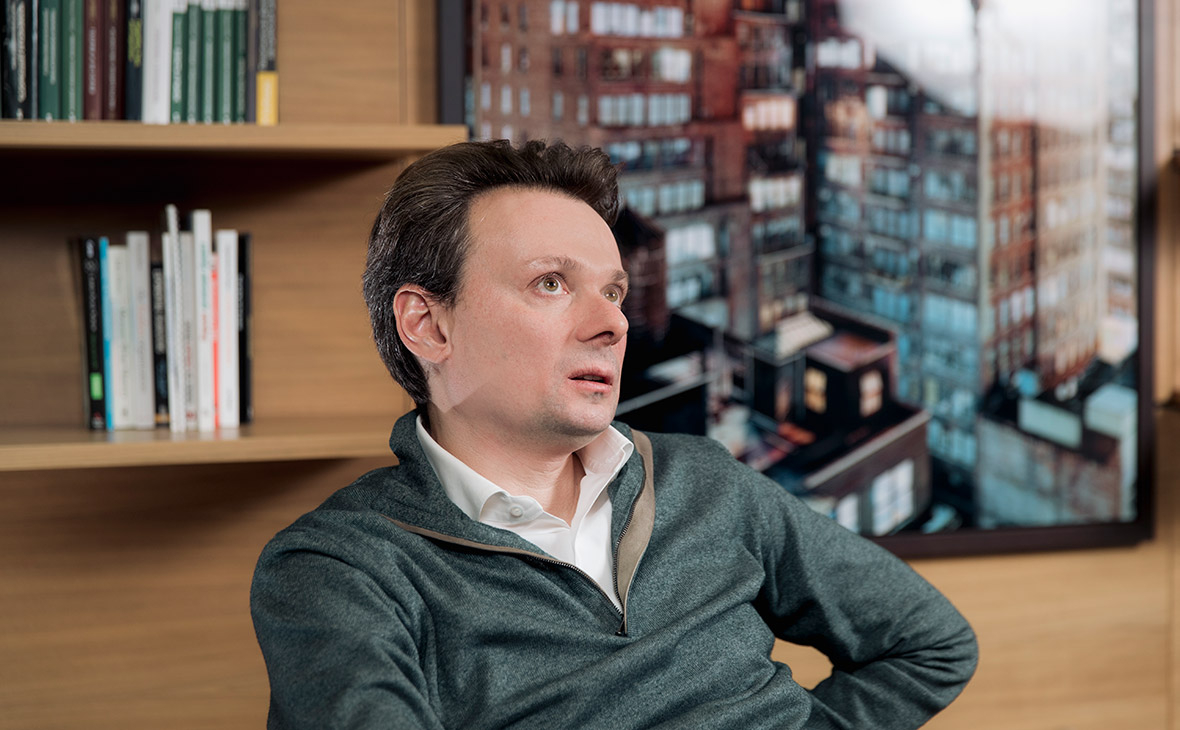 At the same time, Raiffeisenbank is waiting for an influx of customers from Citibank in any case, RBC’s interlocutor added: “The greatest influx will be if we buy it. But in other scenarios too. “

In general, Raiffeisenbank is not interested in inorganic growth due to M&A deals. “We are growing quite vigorously organically and for this we do a lot of things. We are with foreign capital, and we are very reliable, but we do not parasitize on this, ”emphasized Monin.

Xavi: The Barcelona coach talked about the 0-0 draw against Benfica

After the bloody act in the Oberlinhaus, Ines...