With the release of Rajinikanth starrer ‘Annatha’, Ajith starrer ‘Valimai’ and Vijay starrer ‘Beast’ in a row, information has been leaked about when the next films of these three mass actors will be released. 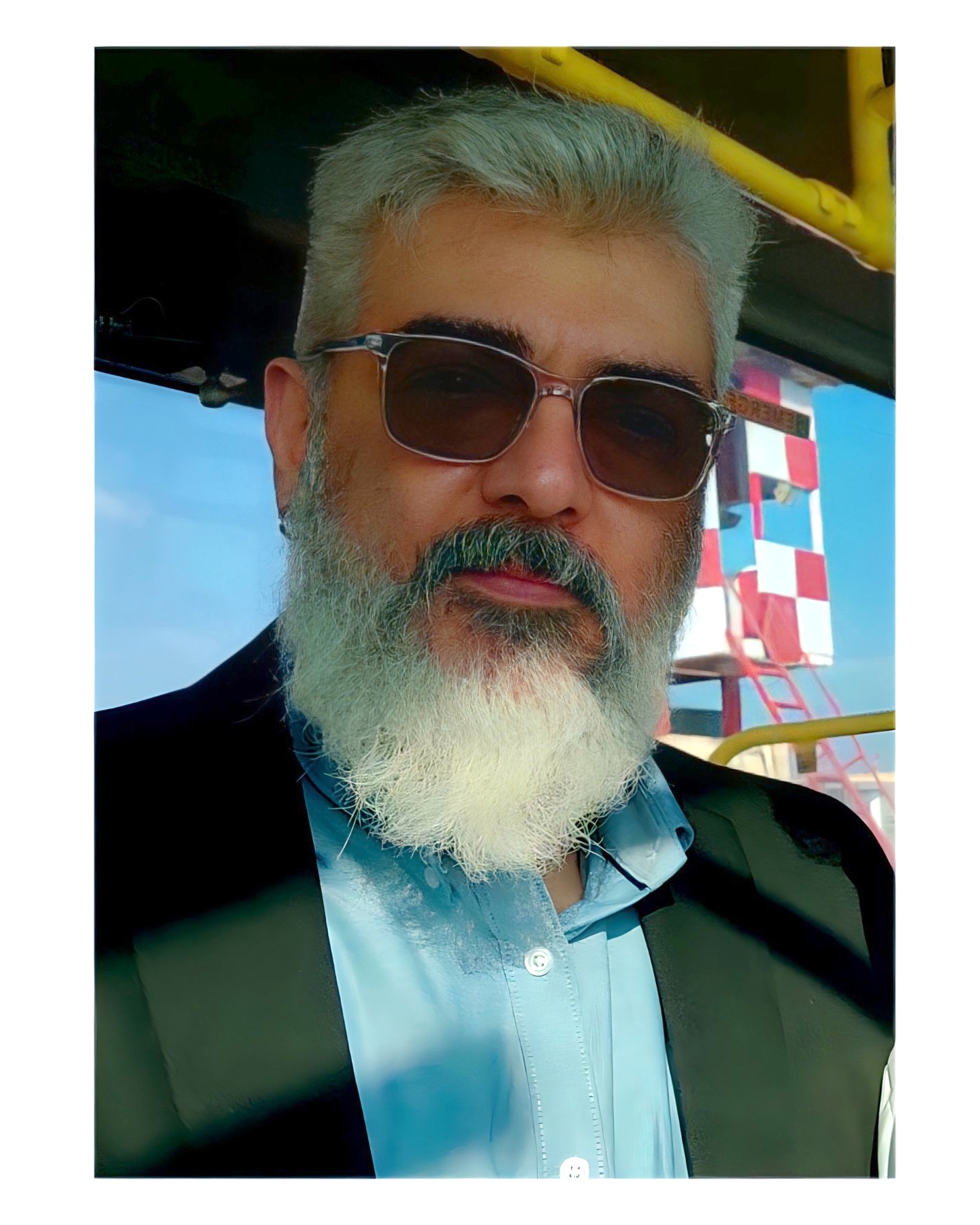 The film is scheduled to release on Diwali following the shooting of Ajith starrer ‘AK 61’. Similarly, the shooting of ‘Commander 66’ starring Commander Vijay has recently started and it is said that the film will be released on Pongal day next year. 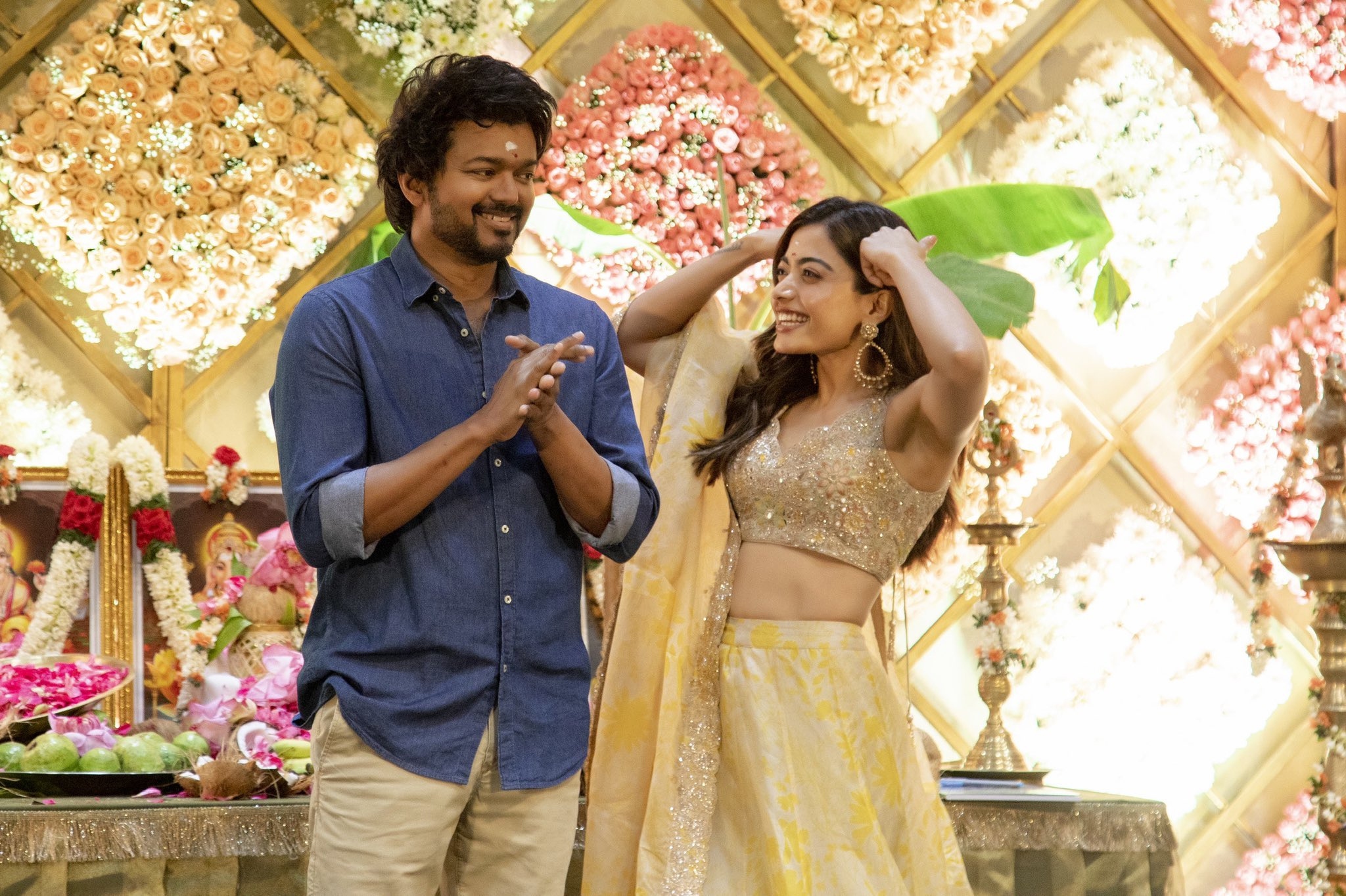 In this situation, Nelson will be directing the movie ‘Leader 169’ starring superstar Rajinikanth. Filming for the film is set to begin in August and the crew is reportedly planning to release the film on Tamil New Year next year. 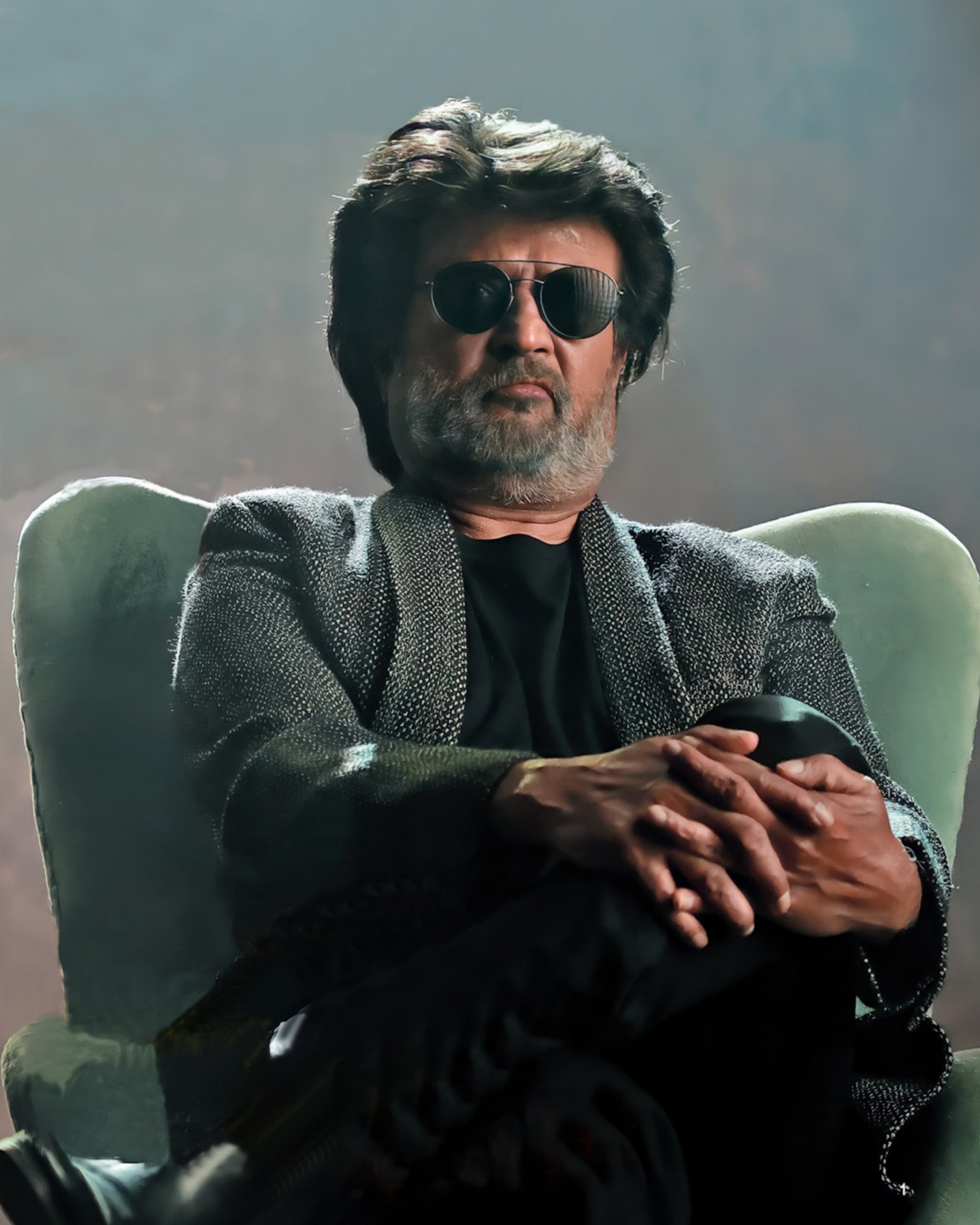 Aishwarya Rai is expected to play Rajinikanth’s partner in the film, which will star popular Kannada actor Sivaraj Kumar as the villain and Priyanka Mohan as Rajinikanth’s son. It has also been reported that Sivakarthikeyan will be making a special appearance in the film. The film is produced by Sun Pictures with music by Anirudh.