Rare diseases, support for patients and caregivers and funds for research on orphan drugs – time.news 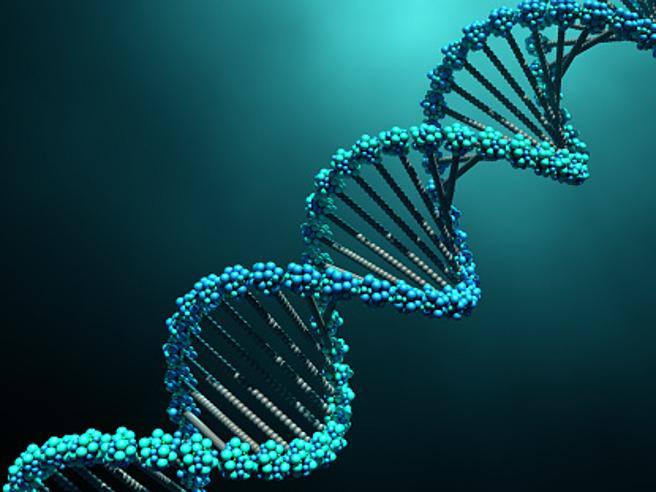 There are over two million people in Italy suffering from rare diseases, for which it is often difficult to reach a diagnosis and access treatments and exemptions. Among the novelties, making the drugs available once approved, without waiting for the update of the formulas

Guaranteeing uniform access to care throughout the country, defining personalized treatment plans fully paid for by the National Health Service (NHS), ensuring the prompt availability of orphan drugs and recognizing an economic contribution for the school or work placement of rare patients and for their caregivers through an ad hoc fund. These are the main innovations envisaged by the consolidated act “Provisions for the treatment of rare diseases and for the support of research and the production of orphan drugs”, approved today definitively by the Health Committee of the Senate.
Sixteen articles to offer better care pathways to people suffering from rare diseases, estimated at over two million in Italy in the Monitorare 2021 report. exceed 500 thousand. Because many patients do not know they are entitled to exemption, because not all regions have included all exemption codes and, finally, because not all known rare diseases exist an exemption code.

The law therefore establishes the updating of the list of rare diseases exempt from cost sharing: currently 463 (of which 351 relating to a specific pathology and 112 to a group of pathologies). Those known in the world are about eight thousand. The text, declared the undersecretary to the ministry of health Pierpaolo Sileri, “finally marks an important reference regulatory framework, to guarantee fairness of care pathways for rare patients and adequate support for research on rare diseases and orphan drugs”. Made the law, now it must be implemented. By adopting the related implementing decrees. On these, explained Sileri, “the Technical Roundtable on rare diseases, set up at my impulse at the ministry, which has already identified the priorities for action and possible proposals for intervention, will also help”.

One of the greatest difficulties for these patients to obtain an appropriate diagnosis quickly. In order to encourage earlier care and reduce the disparities of treatment in the area, the law just approved aims at the coordination, reorganization and strengthening of the national network for rare diseases (established in 2001), which includes the diagnosis and treatment centers identified by the Regions ( the list available on the website malattierare.gov.it).

Pharmaceutical assistance is also a priority. The Regions, as soon as the Italian Medicines Agency (Aifa) approves the drug, must make the molecule immediately available to patients, without waiting for the therapeutic formulas to be updated. Among the challenges, the establishment of a solidarity fund from 2022 which will have to be financed with one million euros. Resources that are used to facilitate the insertion and stay at work of rare patients, protect their right to attend school (where the treatment plan must be activated) and support the family members who care for them. In addition to the National Center for Rare Diseases, established in 2008 within the Higher Institute of Health (Iss) with a monitoring function through the Registry, of prevention and research, the creation of a dedicated National Committee in which all participate is envisaged the subjects involved, from patient associations to medical scientific societies, from representatives of the Regions to those of the Ministry of Health, Iss, Aifa, Agenas (the National Agency for regional health services). Its mission will be to define the strategic lines of national and regional policies on rare diseases.

Another novelty concerns a tax credit of 65 per cent of the expenses incurred for the realization of research projects, intended for both public and private entities, and the strengthening of the fund for the use of orphan drugs (i.e. those used for rare diseases). Finally, promotion of research and information and the renewal of the national plan every three years. The first expired in 2016 and will have to be updated within three months from the entry into force of the law. “It took more than three and a half years to reach this victory, but today the single text for rare diseases is finally a state law, the first that organically defines rare diseases, the rights of those affected and the organizational framework. Previously, in fact, there were only ministerial decrees ”comments Ilaria Ciancaleoni, director of the Rare Diseases Observatory. “Within six months of its publication, and therefore by April-June, in any case before next summer, all the measures necessary to implement the law will have to be arranged and only towards the end of 2022 will we be able to begin to see the real effects of this law. These are the times, and we must wait for them, but not a day longer – concludes Ciancaleoni – it has already taken too long to get here ”.