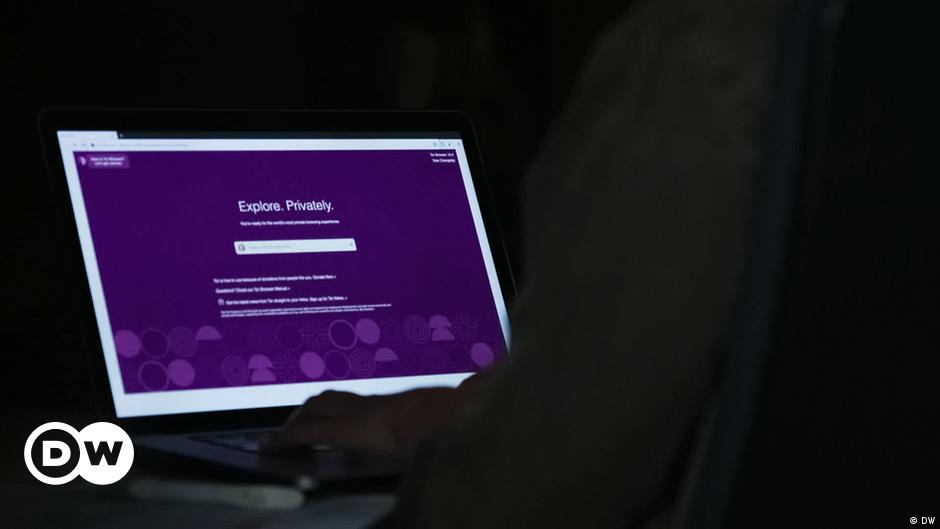 “Do it for your protection and for your freedom” – this could be the motto for all those in Russia who want to take care of their Internet security and free access to the global Internet. The Russian authorities continue to restrict the access of Russians to the Internet, formalizing the process with innovations in the legislation. According to the estimates of the public organization Roskomsvoboda, over 12 million websites were blocked at different times. Many are talking about the introduction of de facto Internet censorship in Russia.

The restrictions affected, among other things, many media outlets, websites of non-governmental organizations objectionable to the authorities, as well as – more recently – VPN providers that provided secure, anonymous and free access to the Internet. What can be done in these conditions – a few tips from DW.

In principle, it makes sense for any user to “protect their Internet traffic,” says Artem Kozlyuk, a public Internet activist and head of Roskomsvoboda. You can protect it by starting with just one additional click of the computer mouse – for example, many blockages can be bypassed in the “private mode” of the Safari and Firefox browsers.

At one of the protests against restrictions on the Internet – March 10, 2019 in Moscow

Alternatively, in browsers such as Chrome and Firefox, you can use the word “proxy” to find and install a special plugin or integrated VPN (eg FriGate). True, the popular Opera browser in Russia turned off its VPN service this summer.

Another solution, and also simple, in one click, can be the use of web proxies and anonymizers. “Their advantage is in a wide range, the absence of the need for any presets and ease of use,” explains Artem Kozlyuk. But such a simple solution also has certain disadvantages: slowing down the page loading speed, for example.

But they started blocking VPNs in Russia! What to do?

If you’re asking what a virtual private network (VPN) is, the answer is a way to provide a network connection over another network. This service allows you to safely surf the Internet. As is the case with anonymizers, the choice of VPN providers is large – both free and paid (many security experts warn that it is better to use paid services). To install VPN on smartphones with different operating systems, a number of applications have been developed, for example Browsec android and Browsec iOs or Onavo android and Onavo iOs. The Opera mobile browser for Android or iOs has a built-in VPN. 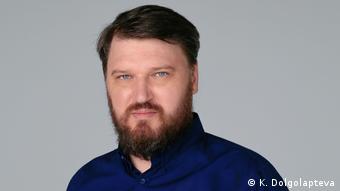 Indeed, starting in the summer of 2021, Roskomnadzor began blocking VPN services in Russia. Opera VPN and Vypr VPN were the first to suffer in June, and on September 3, six more services, including the popular Express VPN and Nord VPN (also Hola VPN, KeepSolid VPN Unlimited, Speedify VPN and IPVanish VPN), began to be blocked in Russia. Reason: providers do not obey the requirements for blocking unwanted content from the point of view of the Russian authorities.

The statement about the blocking does not mean that the service stops working, and the effectiveness of the blocking will depend both on the actions of the state and the providers themselves – whether they want to resist, adds Artem Kozlyuk. But interference is quite possible – and, judging by recent reports, even among those who may not have used the VPN directly.

Another option for bypassing the blocking, which has not yet been closed, can be the installation of a router, for example, the Tor browser. “It was created and functions precisely as a means of bypassing censorship, blocking, anonymization and protection from eavesdropping,” explains Kozlyuk. 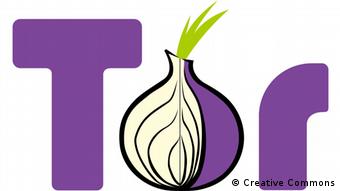 Tor runs on a technology called “layered” or “onion” routing.

Tor works on the technology of the so-called “multilayer” or “onion” routing – when the user’s request does not come directly to some address, but through the nodes of proxy servers, so it is difficult to trace the original request, if possible.

Along with a certain degree of anonymity, the user will have to put up with restrictions on comfort issues: pages in Tor are loaded slower than in a regular browser, the program does not save a list of visited sites, addresses and passwords – each time everything has to be entered anew. DW, by the way, also uses Tor, where our site has its own address: www.dwnewsgngmhlplxy6o2twtfgjnrnjxbegbwqx6wnotdhkzt562tszfid.onion

Threatened by blockages in Russia after success in Belarus: Psiphon

DW also supports another internet censorship bypass application: Psiphon. This is not a classic VPN provider, its task is not so much to protect data as to “give a large number of people simultaneously access to the Internet,” as project manager Michael Hull explained in an interview with DW. Other systems have much more modest one-time bandwidth. 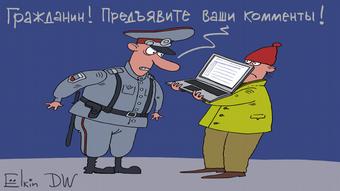 Caricature by Sergei Elkin on Internet censorship in Russia

It is this difference that made Psiphon an extremely popular means of circumventing blockages in Belarus in the wake of protests that began after the August 9, 2020 presidential elections. Psiphon is on the list of those applications that Roskomnadzor may start blocking in the near future.

If you would like to use Psiphon, please contact DW directly at [email protected] This address may come in handy in the near future – the authorities have warned about the impending blocking of Psiphon in Russia.

Artem Kozlyuk does not suggest considering the same Tor or other means as the only solution: “It is not necessary to log in through it every day. It is enough to have it just in case.” For safety, he said, you should have different connections – both “the ones you’re used to” and the secure ones. “

Such “any case” may be, for example, the restrictions on all Internet traffic in Russia, which allows the introduction of the “law on the sovereign Internet” adopted in 2019. The same Artem Kozlyuk does not expect a federal “shutdown”, but he does not exclude that at the regional level, disconnections or slowdowns in the work of the Internet may occur at any moment.

So, after a number of unsuccessful attempts to block the Telegram messenger, the authorities of the Russian Federation today use several methods of traffic restriction at once, including powerful tools based on DPI technology (deep paket inspection). DPI helps filter and slow down Internet traffic of interest, such as a VPN. In Russia, the technology was named TSPU (“Technical means of countering threats”) – according to the law on “sovereign Internet” it is already used in the Russian Federation by all leading mobile operators and large Internet providers.

Also, to protect personal data, the head of Roskomsvoboda proposes to regularly check the list of those Russian companies that have agreed to share all information about their users with the authorities and special services of the Russian Federation. Kozlyuk does not urge to refuse to work with them, but advises “to be careful when sharing personal information with them.”