Rebirth-Scott, the judges reconsider and give the ok to the TV footage of the trial (with limits). Fnsi and Usigrai: “Important victory”

After the controversy of the last few weeks, the Court of Vibo Valentia thinks about it and gives the ok for the audio-visual footage of the maxi-process “Rebirth-Scott” until now prohibited inside the new bunker classroom of Lamezia Terme. The authorization was signed two days ago by the judge Brigida Cavasino who chairs the college, also composed of Gilda Danila Romano e Claudia Caputo. The measure was notified to all the newspapers and television stations that had asked to be allowed in January shooting one of the most important trials to the Calabrian ‘Ndrangheta, with over 300 defendants and more than 2 thousand witnesses to hear in the coming months. In fact, there are the bosses of the cosca Mancuso but also white-collar workers accused of being at their service: politicians, entrepreneurs and lawyers like Giancarlo Pittelli, former senator of Forza Italia accused of external involvement in the mafia association. The investigation, among other things, will be at the center of the Monday evening episode of the broadcast PresaDiretta su Rai3 di Riccardo Iacona.

At first denied, therefore, the Court gave the green light to cameras and to televisions as it was allowed, in the 1980s, for maxi-trial of Palermo. Precisely those images, using the phrase of the president of the Order of Journalists Carlo Verna, today they represent “an extraordinary work of documentation and information”. In fact, in many other important processes, access to TV has always been authorized. Just think that in1 994, in the bunker classroom of Reggio Calabria, the reporters managed to place a microphone near the cell of Totò Riina, accused and then acquitted in the first trial for the murder of judge Scopelliti. On that occasion, the head of Cosa Nostra said he was the victim of a “communist plot” and attacked the former Palermo prosecutor Giancarlo Caselli, the former president of the Antimafia Luciano Violante and professor Pino Arlacchi. More recently the cameras were cleared at “Gotha” process, still in progress on the banks of the Strait, and al “‘Ndrangheta massacre” trial which in the first instance ended with the conviction of the Brancaccio boss Giuseppe Graviano.

This is why, after almost two months, the judge of the “Rebirth Scott” Cavasino has changed his mind, so much so that in the authorization for the television shooting he underlined “the social interest relevant to the knowledge of the trial“. However, there are rules to be respected: “The authorization – writes the Court – must be understood as limited exclusively to filming by means of fixed cameras. In order to ensure the absolute authenticity of the test, it is done ban on dissemination, before reading the device, of the audiovisual recordings made, without prejudice to the disclosure of images e short videos (without audio) functional to the realization of judicial reporting services”.

As early as the next hearing, therefore, the Court will ask the accused and the lawyers involved in the trial if agree to be taken back. This passage, according to the mood of the defense college, should not be a problem. The feeling in the classroom, in fact, is that defenders and defendants are available to give consent to the cameras. “The green light of the Court of Vibo Valentia for the audio and video footage of the Rinascita Scott trial, underway in Lamezia Terme, important victory. Because this will allow the country to have full and complete memory of a historic process ”, is the satisfied comment of the secretary and president of the Fnsi Raffaele Loruzzo e Beppe Giulietti, as well as the secretary of Usigrai Vittorio Di Trapani. “However, until the device is read, the prohibition remains broadcasting of audio. – they add – A limit that must be passed in order not to limit the right of judicial news. Also because it risks silencing in particular radio information”. 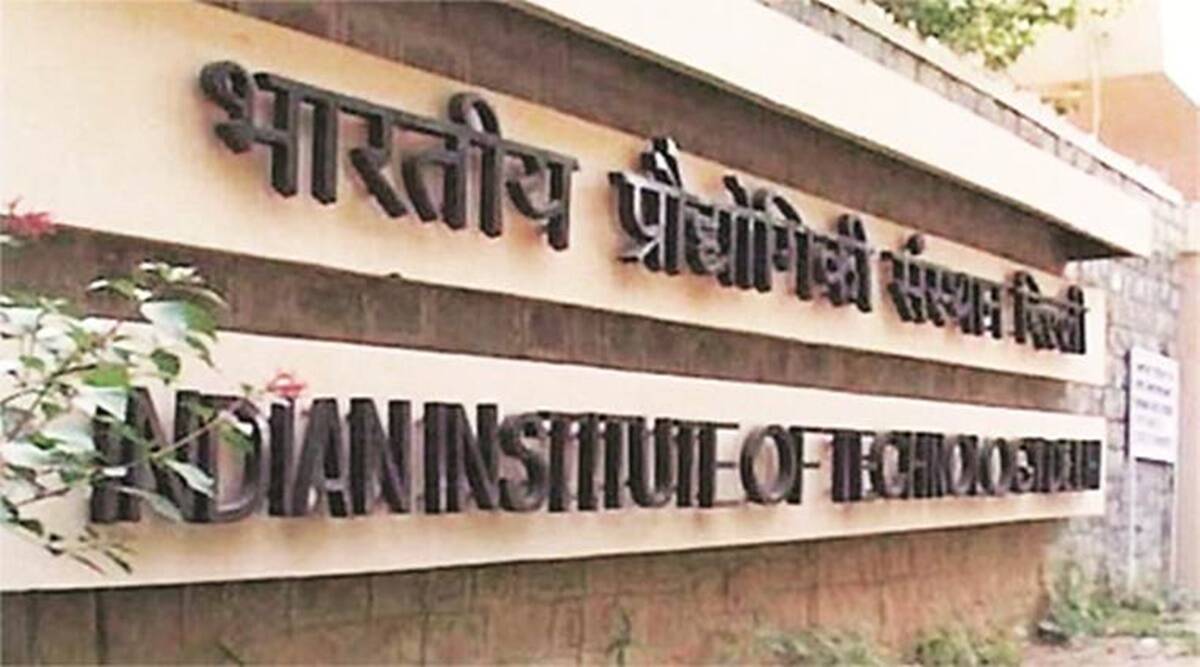 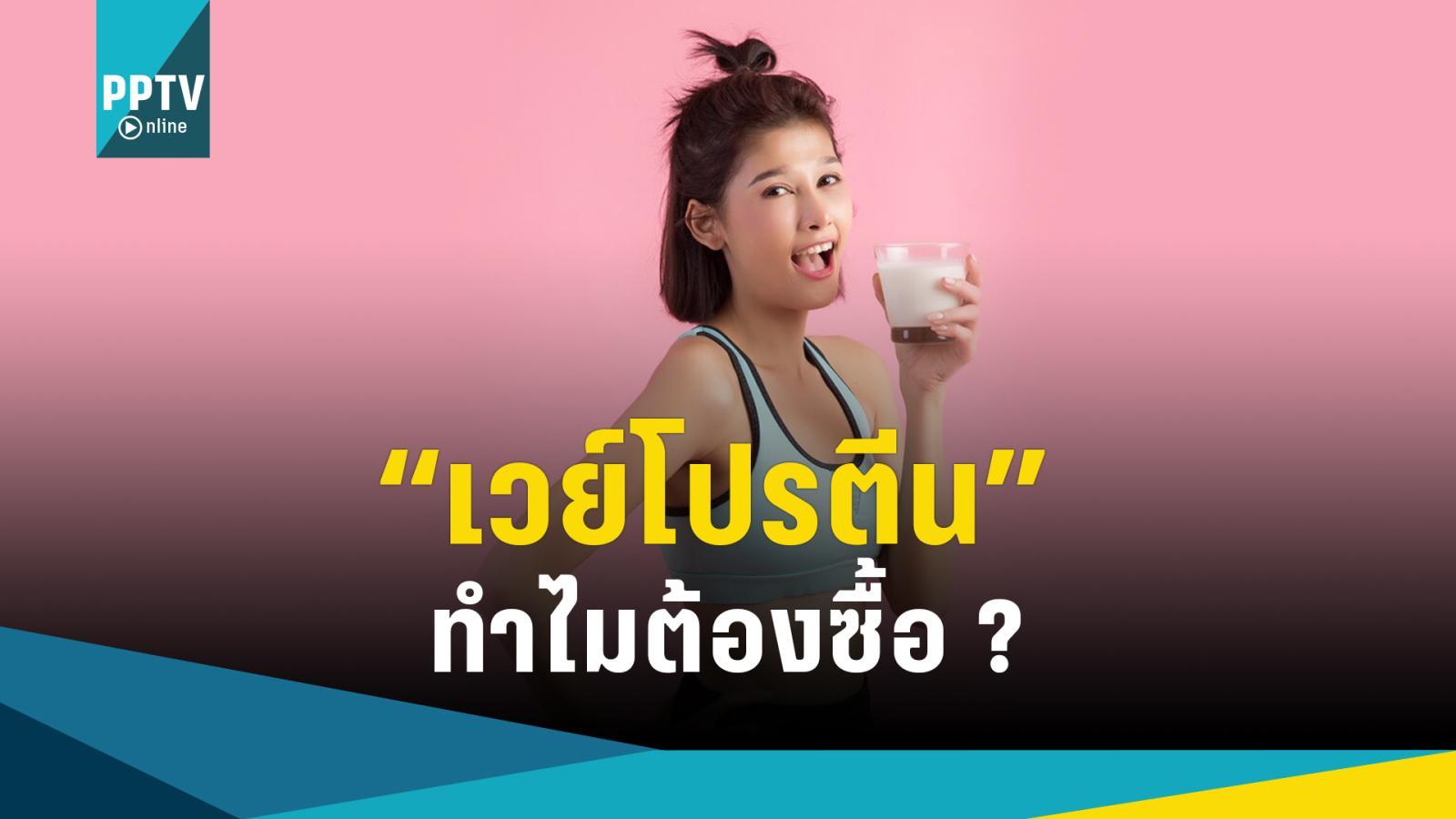 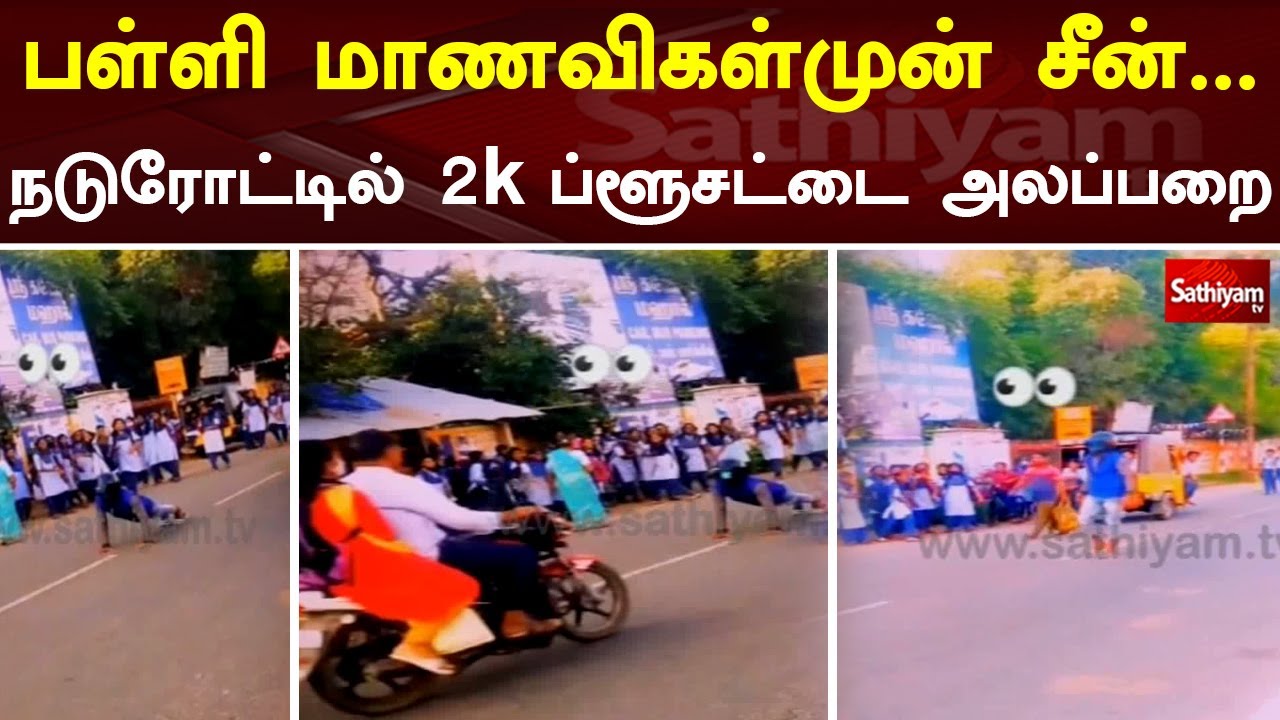 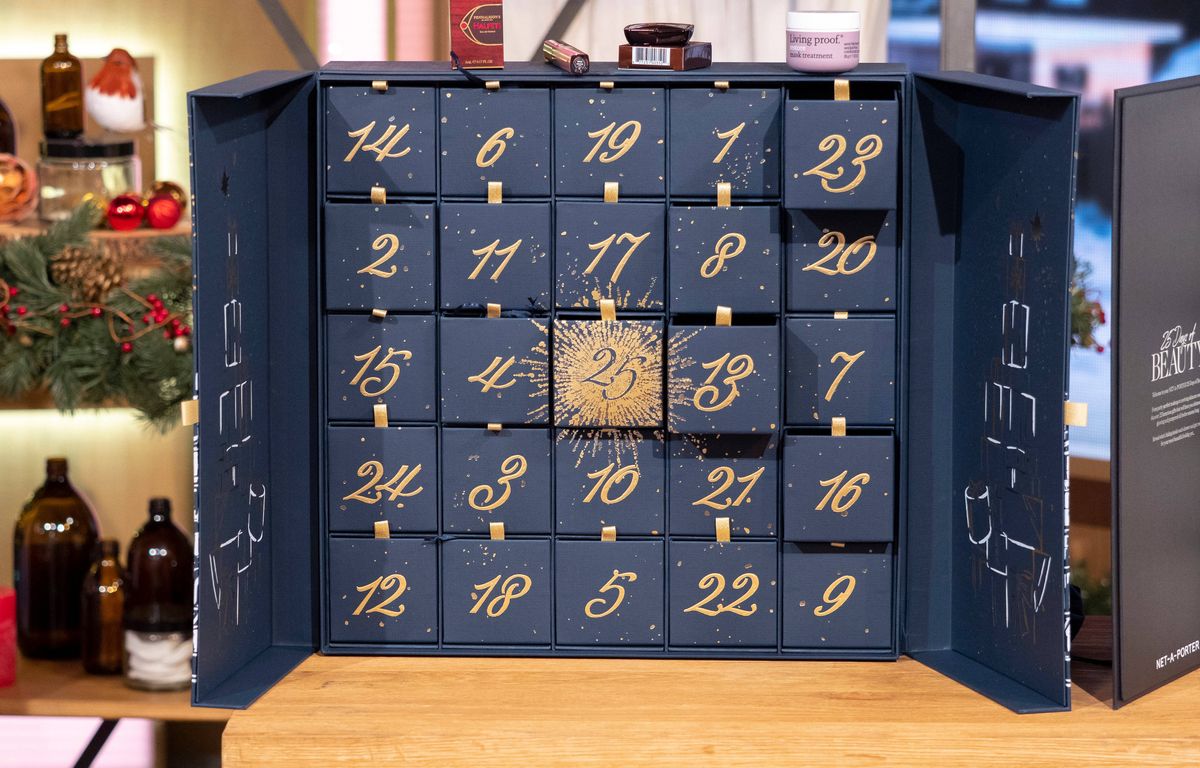 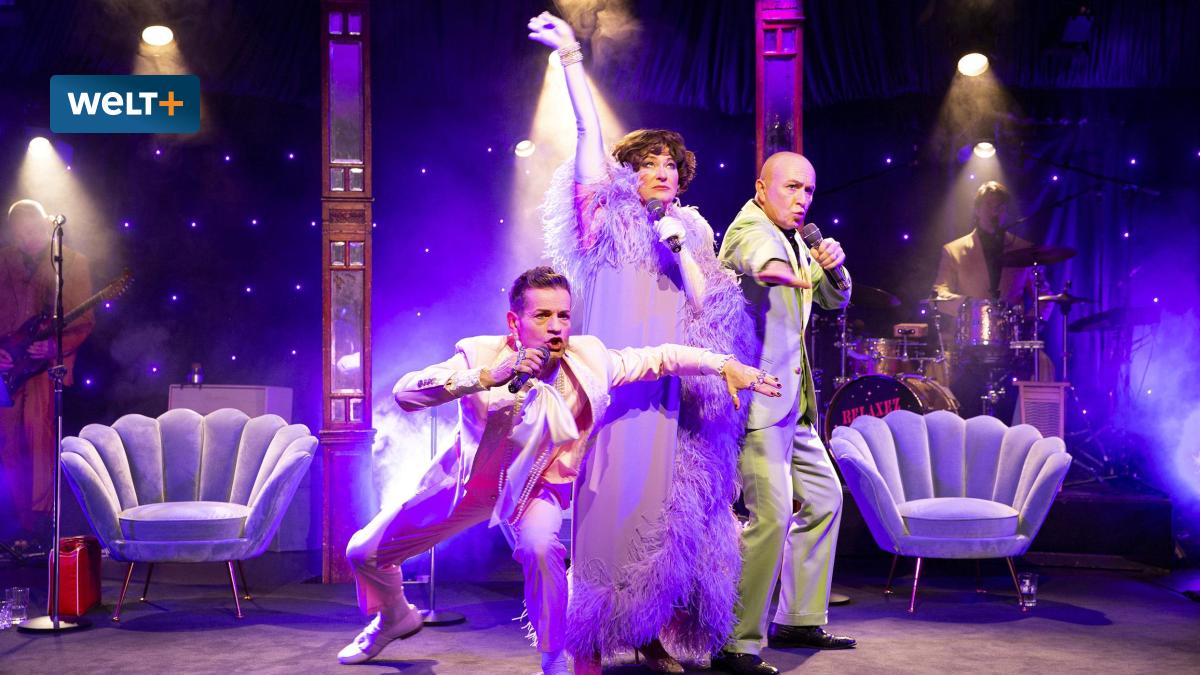 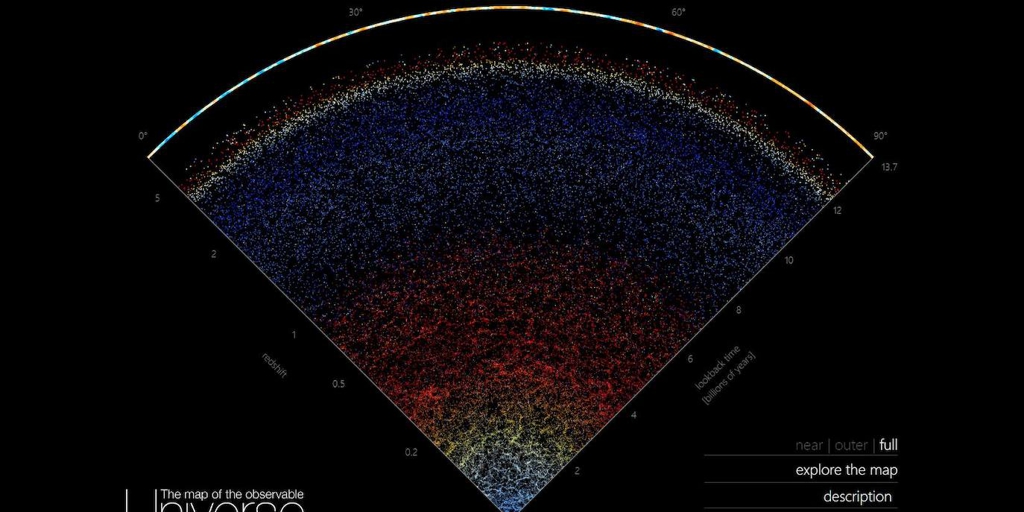 Indrans in Vamanan | ‘Vamanan’ by Indrans in horror mood; Actor to put the audience on edge again
Posted onDecember 3, 2022

Including all information that you should know about “Whey Protein”, answer questions about why many people choose to buy : PPTVHD36
Posted onDecember 3, 2022
Menu