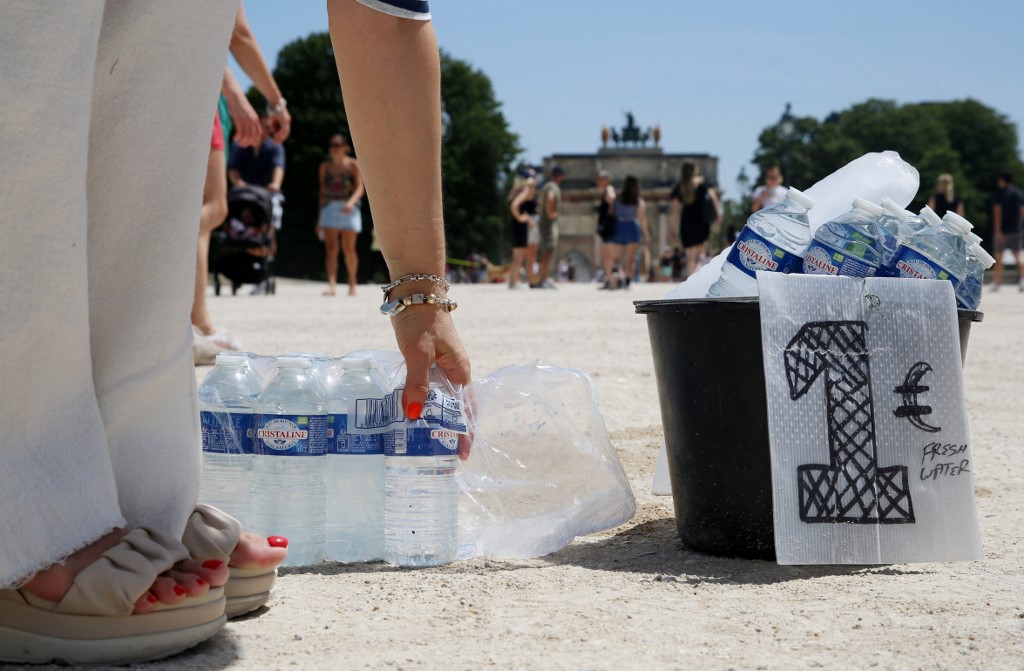 The French president is expected to meet members of the emergency services, local officials and volunteers as he tours the area on Wednesday alongside Interior Minister Gérald Darmanin.

In Gironde, south west France, there are currently two massive fires – in La Teste-de-Buch and Landiras – that have not yet been contained, though firefighters have managed to gain better control over the flames more thanks to improved weather conditions.

But fires have broken out across France, including in Brittany, Yvelines in the Paris region and Oise in north east France.

MAP Where are the main wildfires in France right now?

The heatwave has largely ended, with temperatures across the majority of the country dropping from above 40C on Tuesday to the mid-20s on Wednesday.

In total, nearly 20,600 hectares of forest have gone up in smoke – an area equivalent to almost twice the size of Paris.

This map from @BFMTV shows what 20,600 hectares represents in and around the city of Paris pic.twitter.com/EKSFJCRF8x

So far, 36,750 people have been evacuated from the area, and most do not know when it will be safe to return home.

“We are not in a position to tell people when they will be able to go home,” said the sub-prefect of Arcachon, Ronan Léaustic, during his press conference.

Humans are not the only ones who have needed to be taken to safety. On Monday, the local authorities in Gironde ordered the emergency evacuation of a zoo in the Bassin d’Arcachon. While most animals were transported out of harms way, “a dozen unfortunately did not survive the heat and stress,” according to the Environment Ministry.

The biggest blaze is in a thinly populated area south of Bordeaux near the village of Landiras, which is being treated by police as suspected arson.

A suspect remains in custody and will be charged or released on Wednesday.

A second fire has ripped through a popular ocean-front tourist area behind the Dune du Pilat, Europe’s biggest sand dune, near the Bay of Arcachon.

It is thought to have been caused by a van that caught fire last week.

READ MORE: MAP: Where are the main wildfires in France right now?

Meanwhile, fires have also broken out in eastern France and notably in Brittany, where a fire is currently burning in Finistère, causing 500 people to be evacuated.

The fire broke as Brittany experienced record-breaking high temperatures and was placed for the first time on the ‘red’ alert for heat by Météo France. As of Tuesday morning, Finistère went into the ‘orange’ alert level as temperatures began to drop and storms picked up.

The local authorities in Finistère said the fire has slowed down and is in the process of being contained, citing 1725 hectares burned.

At this time, the progression of the fire is slowing down and the situation is under control

The fire in Brittany burned along the mountains of Arrée, where a historic chapel – the church of St Michel de Brasparts – stands. Firefighters were able to save the church from burning, with flames stopping just a few metres from the structure.

Thanks to amazing work by the firefighters the iconic church of St Michel de Brasparts was saved during the this weeks fires in #Brittany Arree Mountains pic.twitter.com/3VEr8kMfzp

Smoke from the fires has drifted across large parts of France, with the départements of Gironde, Charente, Dordogne and Vienne particularly affected by poor air quality.

READ ALSO Is the smoke drifting from France’s wildfires dangerous?

But the effects were felt as far away as Paris, as inhabitants of greater Paris Île-de-France region noticed a hazy sky and the smell of burning on Tuesday night.

According to Airparif, the agency that monitors air quality in the Île-de-France region, concentrations of particulate matter (air pollution) were in “in sharp increase,” which is attributable to the fire in Gironde and to “local fires”.

The AirParif particle pollution map below shows pollution coming from the south west.

🔥 As crazy as it sounds, the fumes from #fires of #Gironde reached #Paris and the#ÎleDeFrance this Tuesday evening and bring a foggy atmosphere! Models of fine particles clearly show the rise of this corridor of smoke! 🌫 (card @meteociel) pic.twitter.com/wbcMJo84w0

For residents in the Paris area, the fire in Rochefort-en-Yvelines, near Rambouillet, might be most to blame for the strong smell of smoke, however. The city also saw two fires on Tuesday – one at a restaurant in the 16th arrondissement and another in a vehicle in the 17th arrondisement. These are not likely to be the origins of the plume of pollution, however.

Across France, emergency services are asking people not to call if they simply smell smoke, only if they see a fire.

ℹ️ You may smell a burning smell outside. This smell certainly comes from the ongoing fires that are raging in France.
The reason ? The versatility of the wind.

☎️ 18: don’t clutter the help lines. Only call the fire department if there is a fire. pic.twitter.com/X8FfjUCZO9 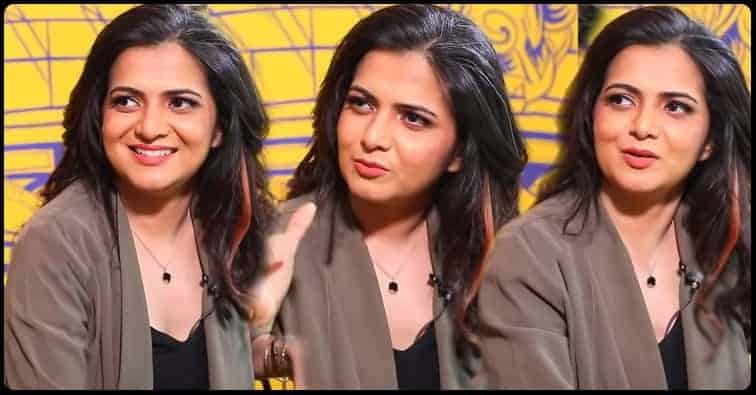 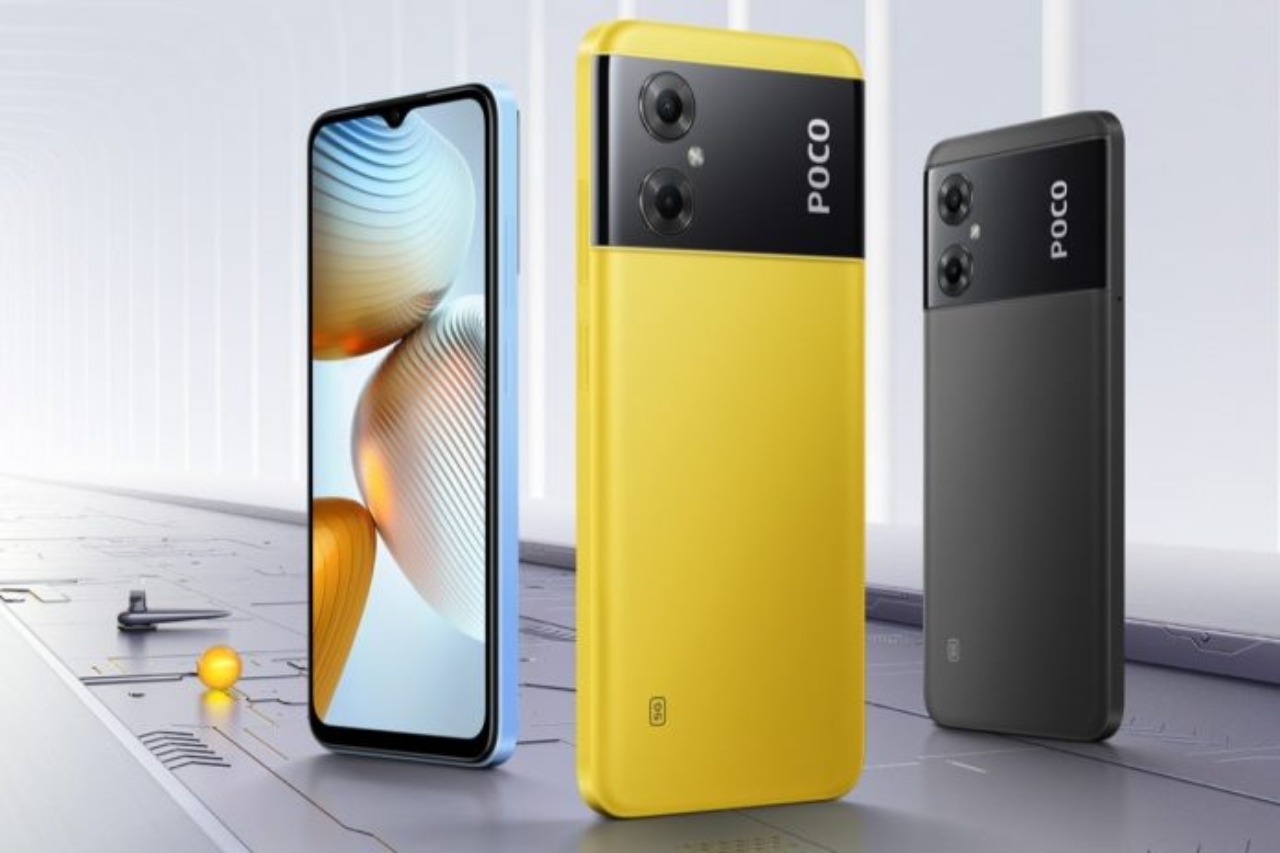