The security breach that caused the leak of the personal data of 533 million users of Facebook and Instagram between May 2018 and September 2019 has cost him a fine of €265 million to the company of Mark Zuckerberg.

The Irish Data Protection Commission (DPC), the country where the US company has its European headquarters, has not taken into account the arguments of the defense of the technology magnate and has concluded with this sanction the investigation that began last April .

In that year and a half, the names, telephone numbers and e-mail addresses were made public through an automated software system used to collect information with the method of ‘scraping‘, programs that simulate human navigation. The DPC focused on the methods used by the Facebook Search, Facebook Messenger Contact Importer and Instagram Contact Importer tools, which left a significant security hole and allowed their users’ data to leak.

Meta’s response, which has been accused of violate article 5 of the General Data Protection Regulation of the European Union, has been to ensure that they have attempted to protect the privacy and data security of the people who use their networks. as “it is critical to the operation of our business.”

“That is why we have fully cooperated with the Irish Data Protection Commission on this important issue. We made changes to our systems during the period in question, including removing the ability to obtain our information in this way,” they state.

The news comes at a critical time for Meta and, specifically, for its financial balance. Mark Zuckerberg He has been forced to significantly reduce his staff after his commitment to the Metaverse has not yielded the expected returns, to the point that he himself is considering throwing in the towel. 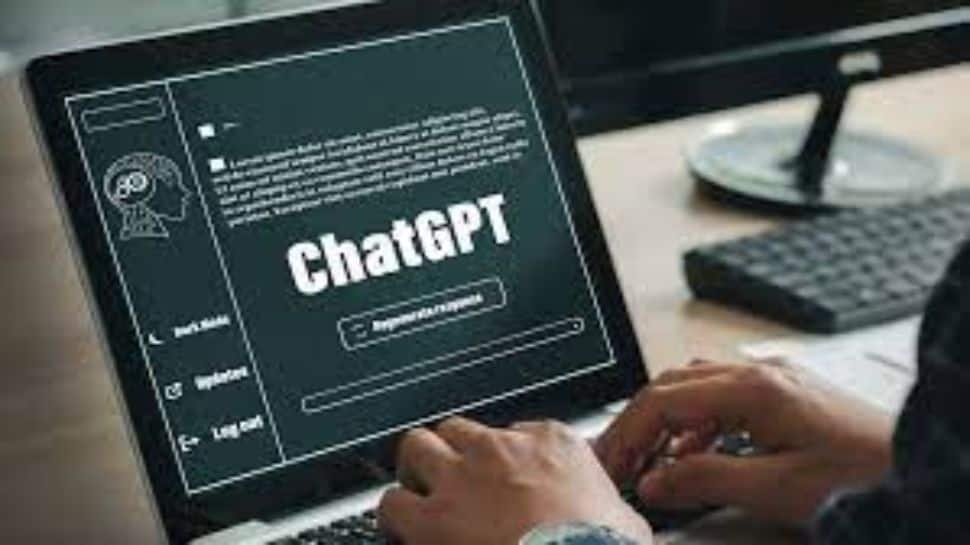 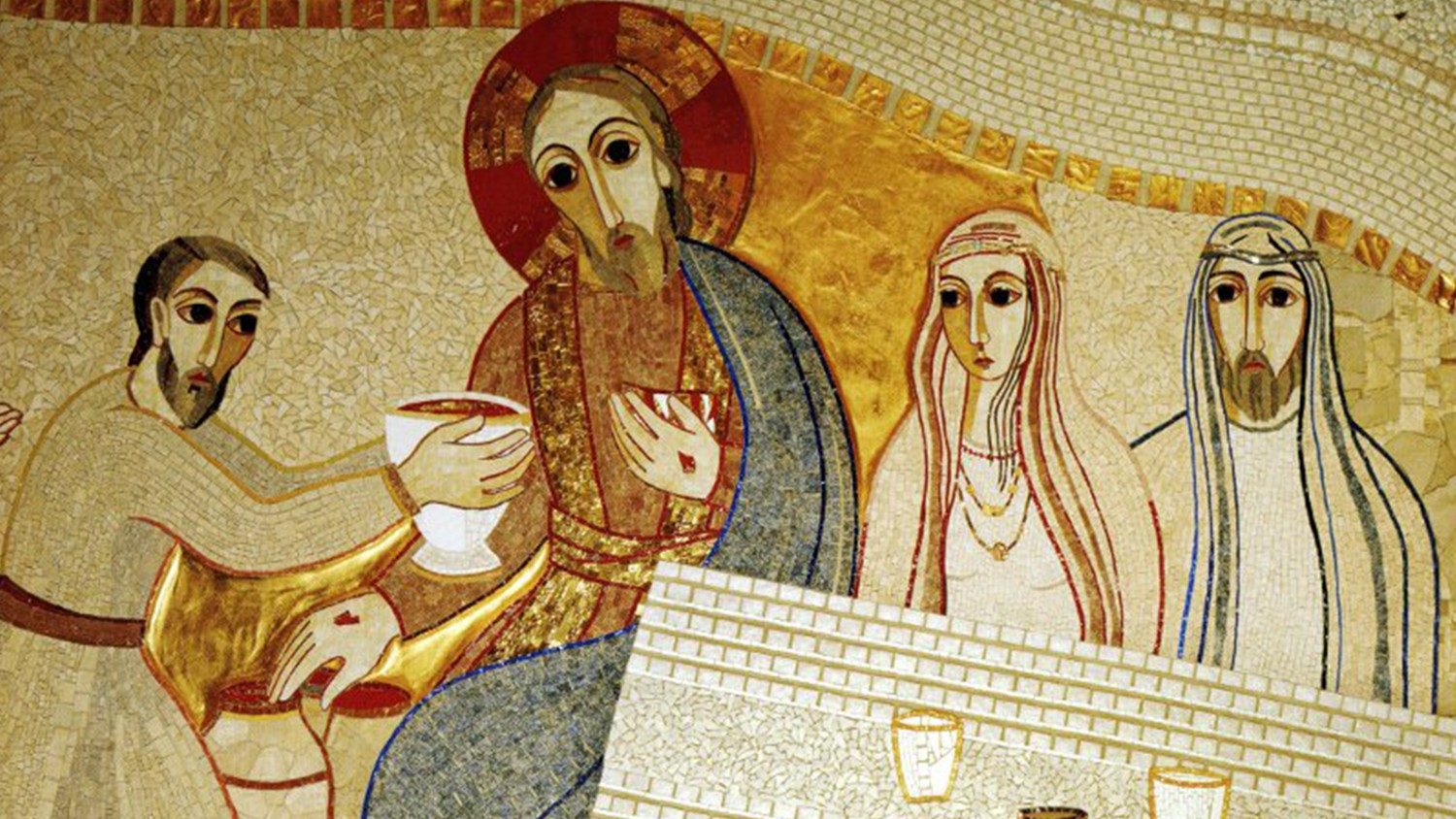 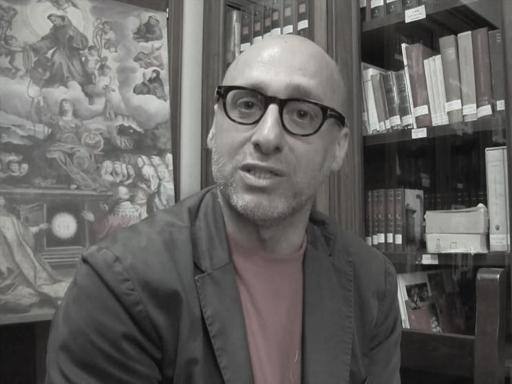 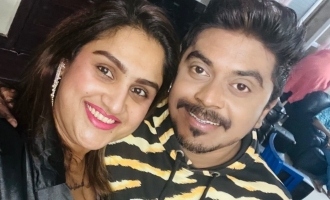 What is the reason for the occurrence of night and day

What is VEXAS Syndrome… More Common Inflammatory Disease Than Thought? 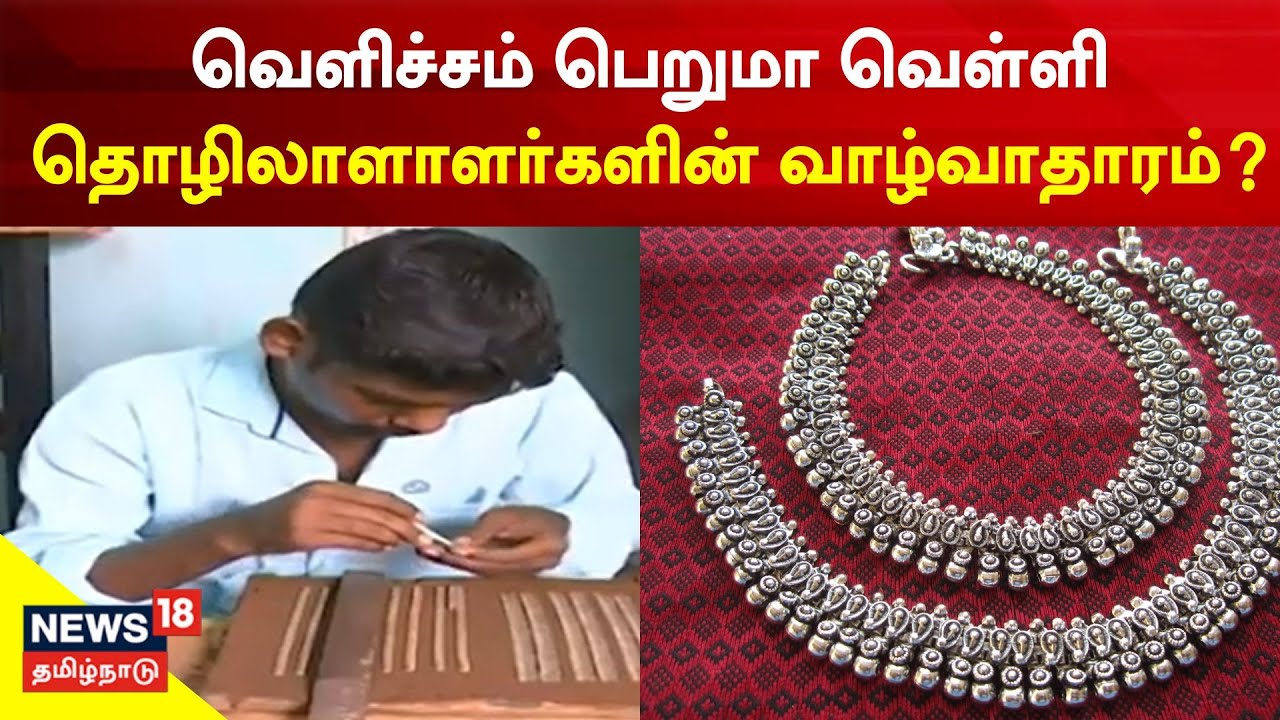 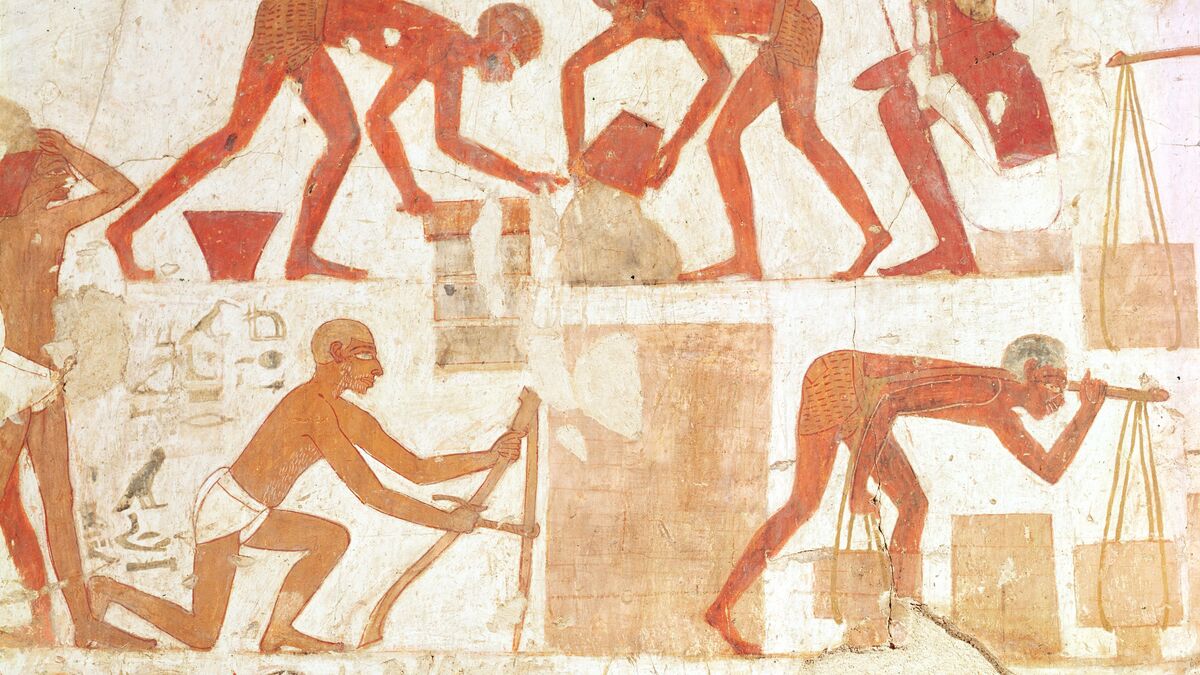 Pension reform: 3000 years ago in Egypt, the first known strike in history