Record from the third wave: 156 verified Corona were hospitalized yesterday in critical condition 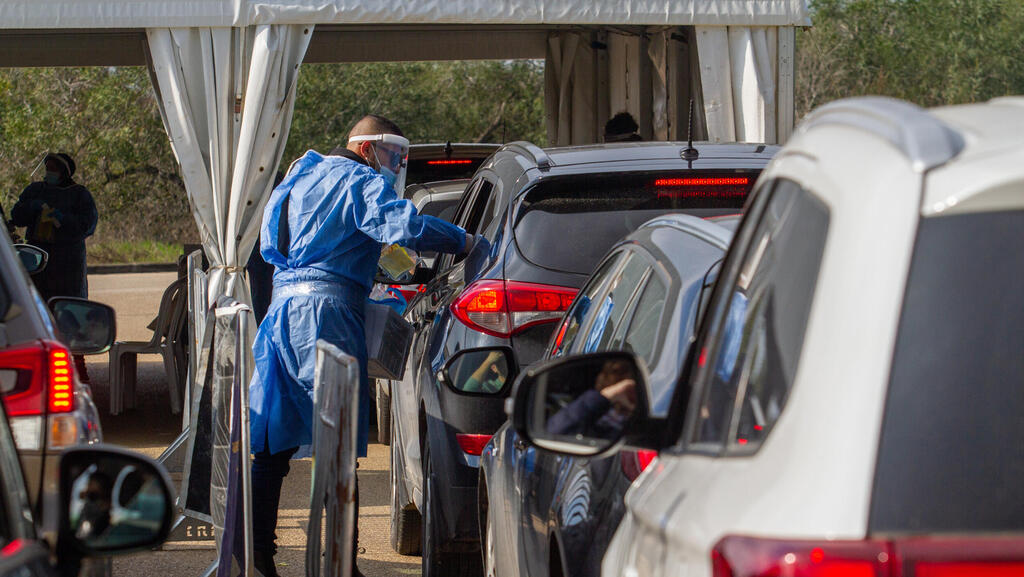 69,201 people were diagnosed yesterday (Thursday) as positive for Corona. This was updated by the Ministry of Health. A total of 344,000 tests were performed and the positive rate was 20.13%. The percentage of positives is high because those who receive a negative answer in home tests do not usually get tested in PCR tests and institutional antigen tests, which are the only ones included in this count. Since the beginning of the month, more than 781,000 positive cases for corona have been diagnosed in Israel.

Data from the Ministry of Health show that the number of active patients in Israel is 427,023. The number of isolators stands at 195,066. The data show that 169,125 of the active patients are students, which also constitutes 114,785 of the isolates. In other words, according to the data before the beginning of Shabbat – 60% of Israelis in isolation are students in the education system. It should be noted that from Thursday next week the procedures for isolating students will change and the number is expected to drop.

Due to the widespread morbidity Israel is ranked second in the world in the number verified relative to the population in the last seven days. Israel is preceded only by the Faroe Islands, which have less than 50,000 inhabitants. Along with Israel, Andorra, Saint Pierre and Miquelon (islands off Canada), Greenland, Denmark and France are also at the top of the world list.

The Ministry of Health updated that another corona patient died today, and the number of deaths since the outbreak of the plague stands at 8,371. Since the beginning of the month, 120 corona patients have died in Israel.

Only four localities are defined as green – Masoudin al-Azzazma, Bir HaDaj, Katzr a-Sir and the Vashla tribe. Eight localities are yellow and two are orange – also Bedouin localities in the Negev.

Meanwhile, and after yesterday Prime Minister Naftali Bennett announced a “testing and learning” program that is supposed to put an end to isolations in the education system, the health system is also suffering from distress in light of the frequent isolations. The workload between the various hospitals varies, but according to the professional bodies in the corona wards, the main concern is not because of the increase in the number of patients, but because of the severe shortage of doctors, doctors, nursing staff and farm workers.

Data from the Ministry of Health show that 9,867 medical staff are absent from work because they are verified or are in isolation. Just earlier this week the number stood at 7,716.

1,233 physicians are verified patients and 146 are in isolation. 2,449 nurses are defined as active blue and 467 in isolation. In addition, there are 5,572 other sector people in the health system – most of them active patients. 5,364 of the verified or isolated are employees in general hospitals, 3,446 are HMO employees and a further 87 are employees of the Ministry of Health or administrative units in the Ministry of Health.

Following last week’s publication in Ynet and Yedioth Ahronoth that the Ministry of Health is considering allowing positive health workers to return to work in order to address the manpower shortage, Corona’s professor Prof. Salman Zarka confirmed this week in a press briefing and said that this was indeed considered. However, since then no official directive has been issued to hospitals allowing this. Apparently, even eliminating the isolations for those exposed to the verified will not help significantly in the hospitals.

“This is a wave of vital positives, workers whose absence, even though the disease is asymptomatic or relatively mild in the vast majority of cases, makes it very difficult to treat wards, especially when the blanket is short in the first place.”

Dr. Snow added: “We have not canceled surgical activity and the hospital is on the order of 90 per cent occupancy, which is high occupancy, the internal departments are busier but we have not yet reached the point where the shortage of manpower requires us to cancel elective activity. As we look at our reference scenario, the real challenge is teams. Already today I have wards where a significant part of the staff are positive or exposed and are in isolation and a ward that lacks three doctors and ten nurses is a ward that is very difficult to function in. We do assume that the wave will continue to develop in Israel. ”

Dr. Ilya Kagan, director of the Corona Intensive Care Unit at Beilinson Hospital, told Ynet that “the team is currently divided between the two departments, and a large part of the team is sick itself. What is special about this wave is that we are in uncertainty. Each time the number of staff members decreases, both nursing and medical staff. This is the main problem, more than the sick wave. We do not have enough manpower. Hospitalizations are shorter compared to previous waves and less severe. There are serious patients, but less than in the past. I personally think the fact that the staffs are sick is a more serious problem. From my point of view it is difficult to absorb patients mainly due to lack of staff, but the hospital has not yet hit the planned outpatient treatment, and the main question is when it will be halted. We are on the edge in terms of team capabilities. “ 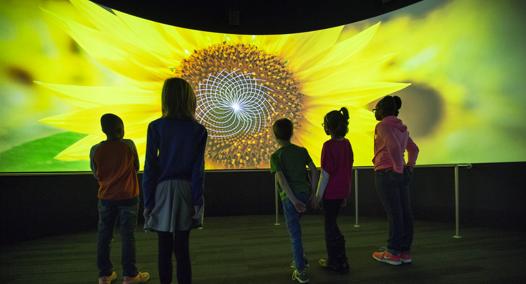 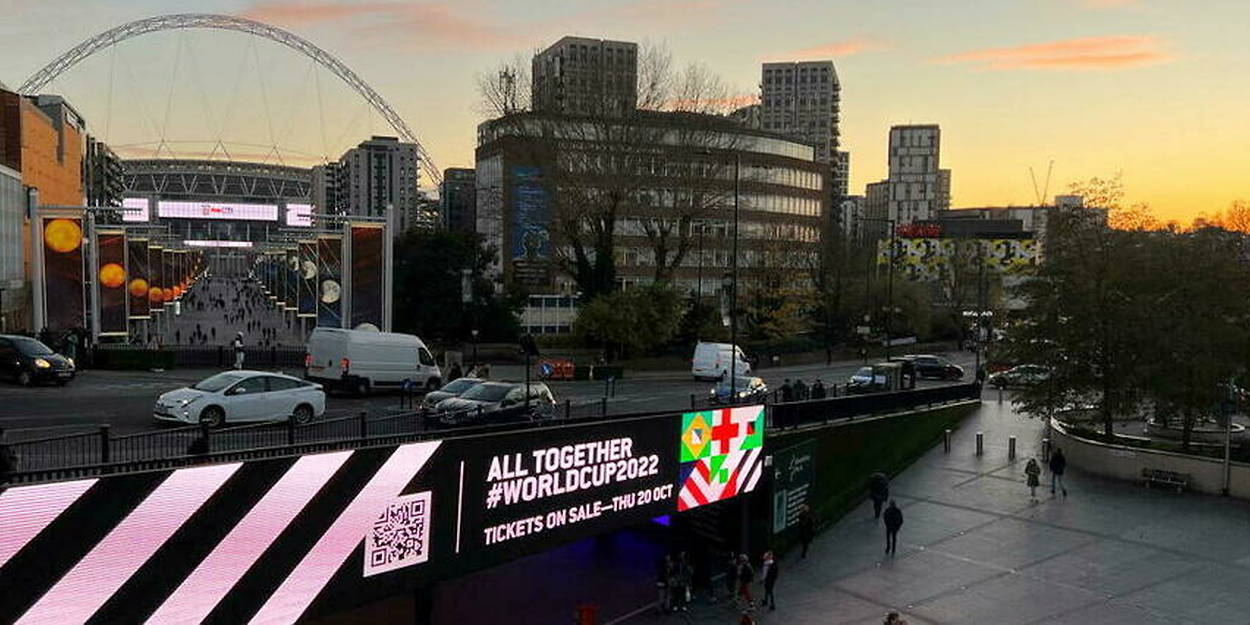 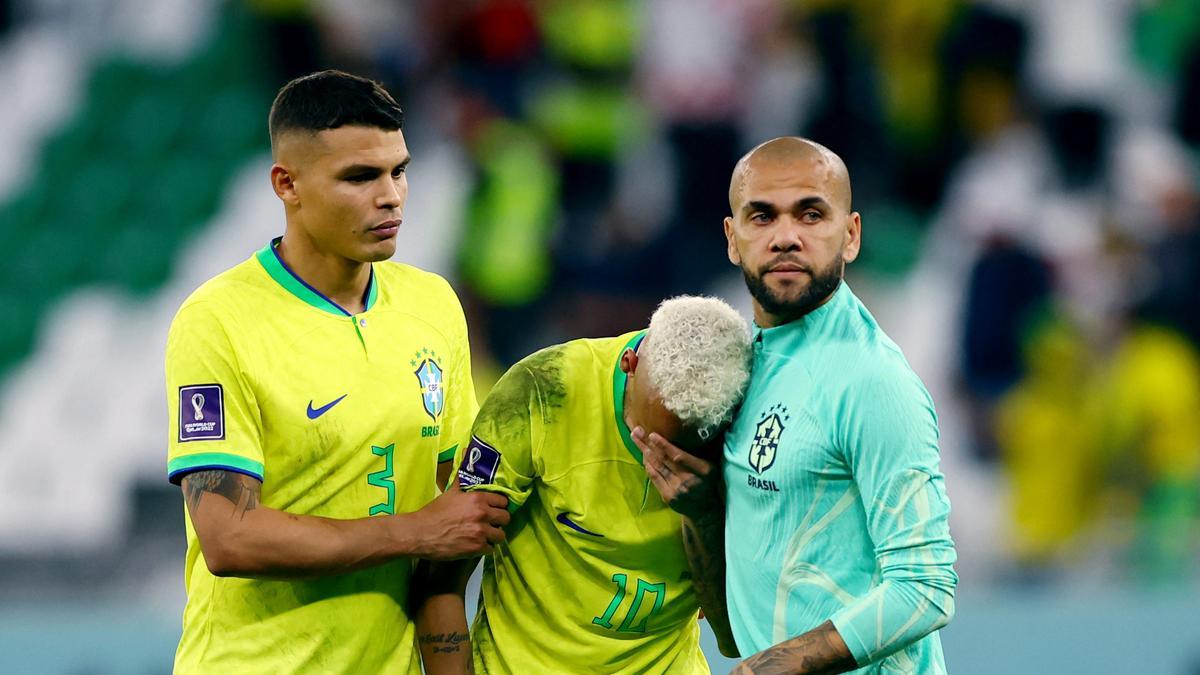 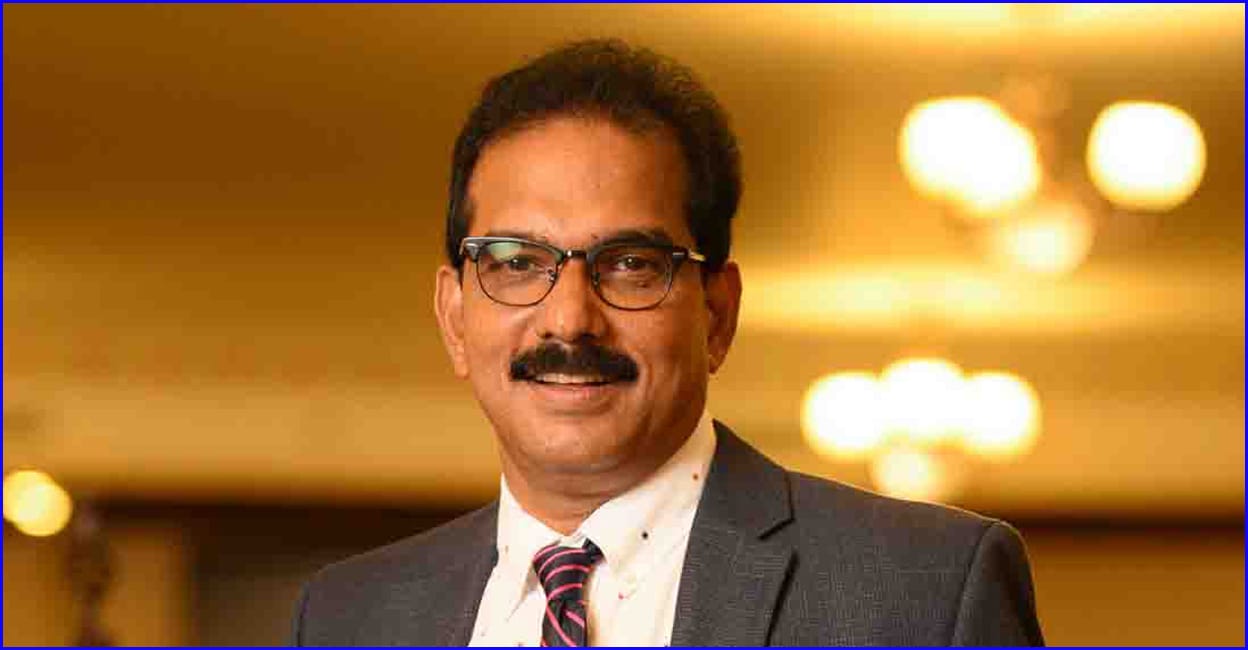