Rejected by women, the 21-year-old was preparing a massacre on an Ohio campus 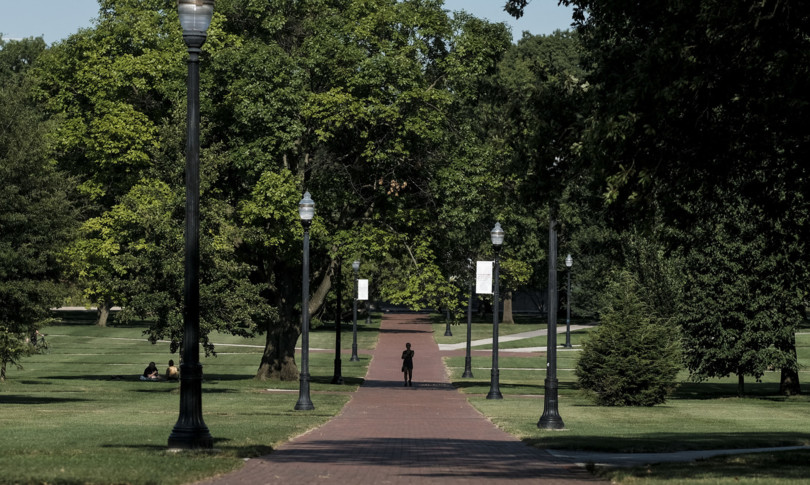 Time.news He was planning a massacre on the college campus in Ohio in retaliation for the difficulty in finding girls willing to have sex or to enter into a romantic relationship with him. On this charge he was arrested by FBI agents a 21-year-old boy, Tres Genco, of Hillsboro, Ohio. This was announced by the Justice Department. Genco is believed to belong to the movement of ‘incel, or’ involuntary celibates’, an online community made up of mostly men, who spread hatred of women. This group, which has long been in the sights of the FBI, aims to commit acts of violence in retaliation because they believe that women “unfairly deny them the romantic and sexual attention they feel they are entitled to.”

Hundreds of thousands of affiliates

Affiliates would be tens to hundreds of thousands. Most of them are sovereign, racist, mostly white heterosexuals who consider themselves ‘rejected’ because they are not attractive. According to the allegations, Genco had an active profile on the ‘incel’ web and posted a series of messages until March last year. In one of these, the prisoner said he had used a water gun to spray orange juice on ‘femoids’, an offensive term used by ‘incels’ to classify women and which comes from the union of two terms, ” females ”and“ humanoids ”, to say that they are considered ‘less than humans’.

The suspicion of the investigators is that Genco had the intention, over time, to “strengthen” his punitive expeditions, drawing inspiration from to Elliot Rodger, a well-known figure in the world of ‘incels’ because in May 2014 he had killed six people and injured 14 others, in a massacre carried out outside the University of California. Before carrying out the massacre, Rodger had shot orange juice on some female students, using a water pistol.

The manifesto of revenge

Genco would also be the author of a ‘manifesto’ in which he promised to ‘kill’ women as an act of ‘revenge’. He later took part in military training at the US military base in Fort Benning, Georgia, from August to December 2019. In the same year, the young man bought military gloves, a bulletproof vest and a hoodie that read ‘revenge ‘, revenge, as well as skull-shaped masks, and magazines specializing in the use of Glock 17, a semi-automatic pistol. During a search, officers found ammunition, a shotgun and a flak jacket in the trunk of Genco’s car. If convicted, he faces life imprisonment. For illegal possession of the gun alone, the sentence can be up to ten years.