It is important to sum up some results before the process ends – otherwise, immediately after its completion, it is often transformed into a myth under the influence of subsequent circumstances. In this sense, the report of the Accounts Chamber (AC) on the audit of measures taken in 2020 and the first half of 2021 by the state apparatus to support the labor market in the coronavirus pandemic looks interesting.

The SP document is a pure statement of what was and what was not, devoid of sentiment. He draws attention (albeit completely implicitly, without harshness and calling things by their proper names) mainly to what was not there. So, apparently, the key figure is “the average number of hours worked per week by one employed person aged 15 years and older in the main job” for the reporting period. It decreased by about 4.8% in 2020 and significantly less (the final result of Rosstat has not yet been published) in 2021. Although these are directly incomparable figures, the decline in GDP in 2020 was largely due to precisely this – not the expected wave of bankruptcies, not logistical problems, and not even an increase in the number of sick days, but lockdowns. Secondary effects are almost invisible and are unlikely to be seen.

Thus, the scale of “remote work”, confirmed by the report of the Joint Venture, is really amazing: employment of this kind in the Russian Federation has grown tenfold. However, the point is how it started: the minimum numbers of remote work, which the joint venture considers reliable for 2019, are 2% of the population, the official remote work, apparently, did not exceed 30 thousand people. Now the estimate of 3.7 million people “remote workers” is accepted by the joint venture as reliable, apparently, at least half will return to normal mode and about a quarter will try not to return. After the pandemic, employment in fully remote work in the Russian Federation is unlikely to exceed 2 million people, taking into account all possible trends. This is a lot, but on an economic scale, this is, of course, an error.

Kommersant wrote in detail about the scale of the surge in unemployment; in the SP report, the emphasis on the redistribution in the economy of those employed in large and small structures is interesting. In 2020, auditors note, large companies have reduced 1.8% of their staff (in practice, this was ensured simply by refusing to hire). It is not known whether the redundant people have flowed into small and medium-sized businesses (against the background of the massive “whitewashing” of SMEs for the sake of benefits, it is almost impossible to know), but it is known that employment has grown in the de facto new “garbage” industry – and, paradoxically, in public administration and science.

And, finally, the situation in Moscow is interesting, where by the summer of 2021 unemployment was 0.63%, and the growth in employment over the six months (by 0.1 million employed) was equal to the number of registered unemployed. Against this background, the answer to the only substantive claim of the joint venture to the policy of supporting the labor market regarding the refusal of the state to support temporary employment is obvious: perhaps this should have been done, but why? 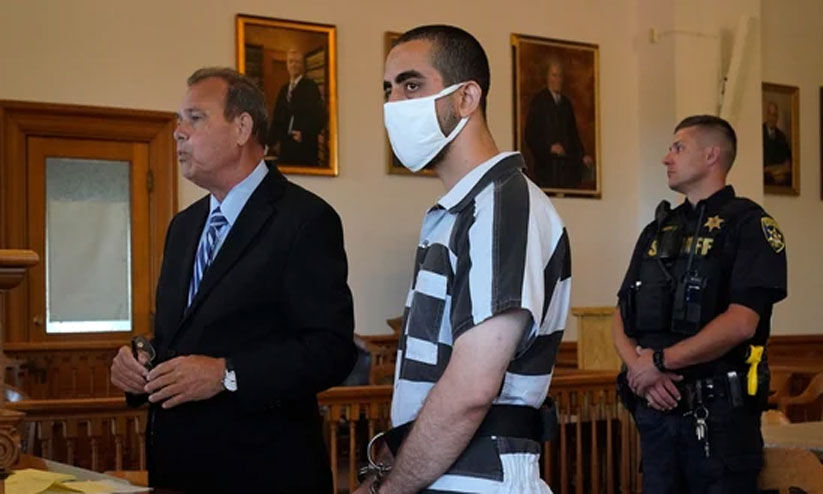 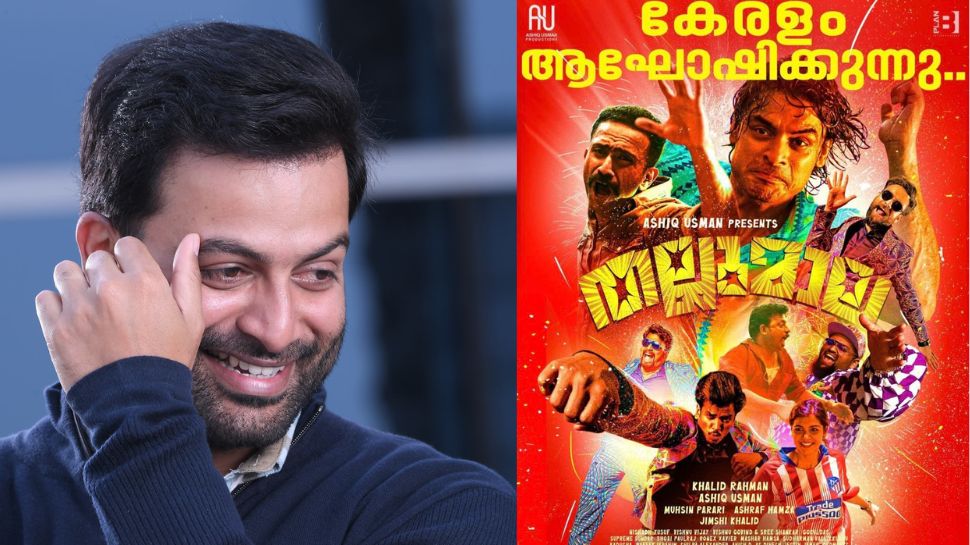 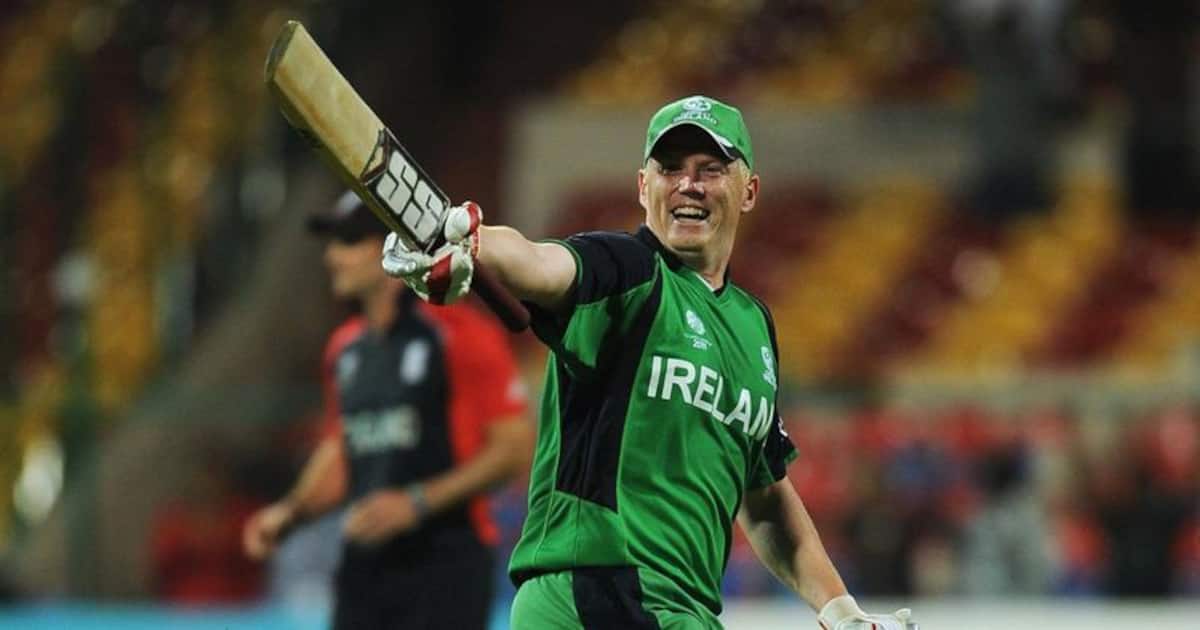 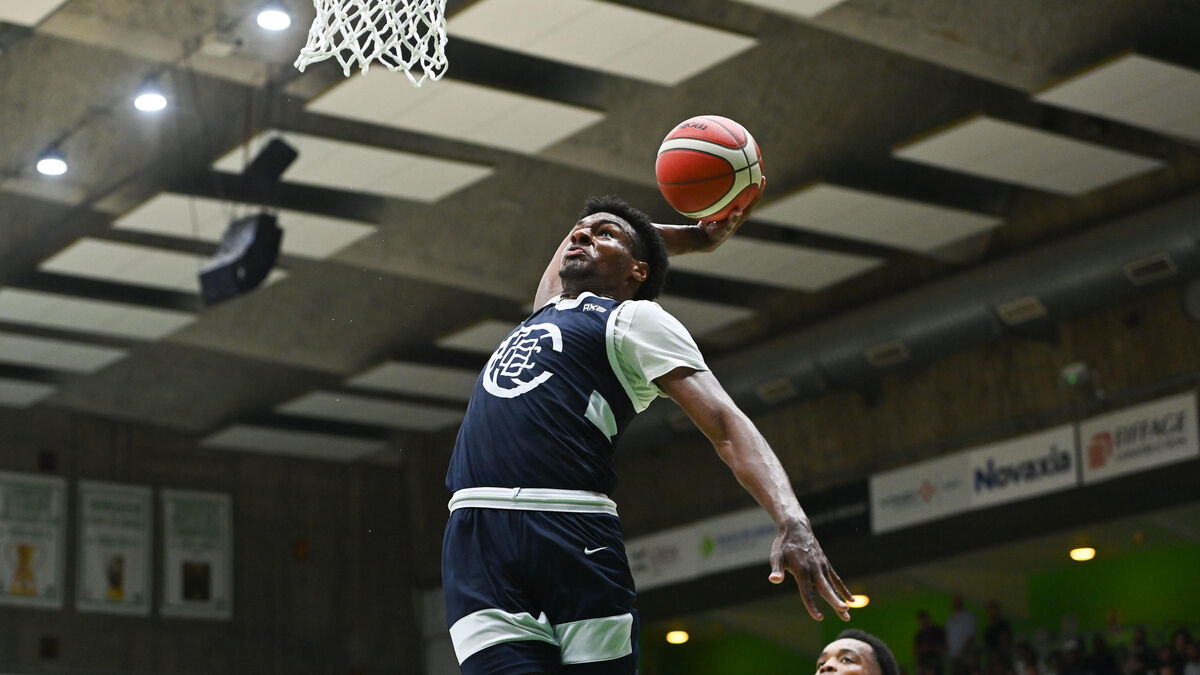 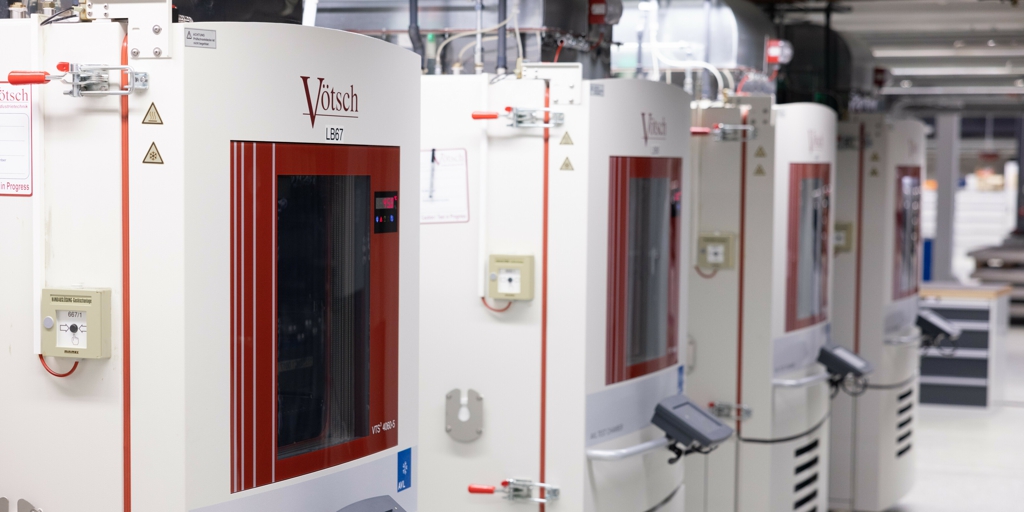 Soon you will be able to design your own personal avatar on WhatsApp
Posted onAugust 16, 2022
Menu