Report: Pokemon Scarlett and Violet are the fastest selling Nintendo games of all time 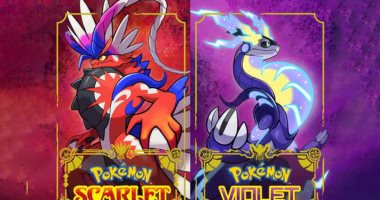 Pokémon Scarlet and Pokémon Violet, the first new main entries in the Pokémon series since 2019, have become the fastest-selling games in Nintendo history, theverge reports.

The two games sold 10 million units between them globally in their first three days on sale, including both physical and downloadable versions.

And while it’s not a perfect comparison, Nintendo previously said that Animal Crossing: New Horizons was the “best start ever for a Nintendo Switch title” after it sold 17.37 million units in the 11 days after its release on March 20, 2020.

And the latest Pokémon titles seem to have sold more than half that in a third of the time, which puts it on pace to overtake Pokémon Sword and Pokémon Shield, which sold 6 million copies in a weekend, with lifetime sales of over 25 million.

In contrast, Sony recently boasted that God of War Ragnarök has become the fastest-selling first-party launch title with just 5.1 million copies sold in its debut week.