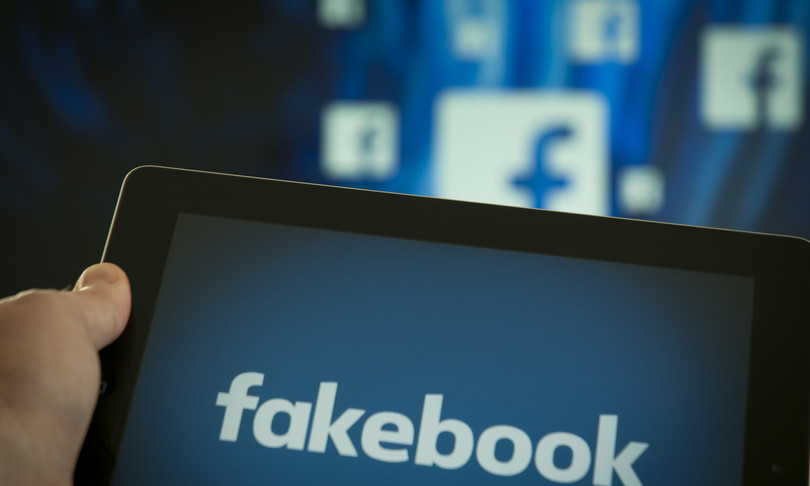 Time.news – Reporters without Borders (Rsf) announced that he had denounced Facebook for breach of its commitments to combat the spread of fake news andI hate online. The complaint for “unfair commercial practices” was filed with a Paris court against the French and Irish branches of the social networking giant.

The documentation presented by the association consists of information and episodes that would demonstrate how the company does not respect i terms of service presented to customers, in which it undertakes to do its utmost to offer a “safe space” and to “significantly limit the dissemination of false information”.

“The main source of vaccine lies”

In particular, Reporters Without Borders accuses Facebook “constitutes the main hotbed of conspiracy theories on vaccines for French-speaking communities”. The dossier also contains a study by the American think tank German Marshall Fund, which in the last quarter of 2020 counted one billion and 200 million interactions with pages that spread hoaxes.

As an example of Facebook’s inability to fight online hatred, RSF cited, among others, the dozens of insulting or threatening comments that appeared on the satirical magazine page. Charlie Hebdo. Although the editorial staff of the publication had been the target of a terrorist massacre, the social network did nothing to eliminate comments that incited violence against the authors of the periodical.

Rsf explained that he has decided to file the complaint in France as the transalpine nation has a very advanced jurisprudence in terms of consumer rights but which does not exclude taking legal action in other countries as well. The hope of the association is that a judicial ruling on the “misleading” nature of Facebook’s terms of service “can have a global impact”. 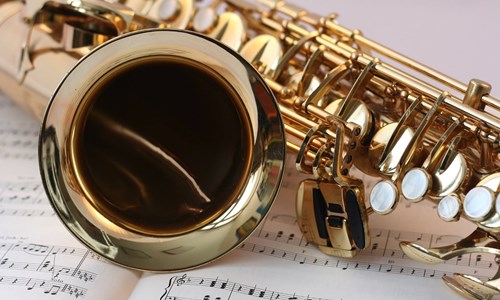 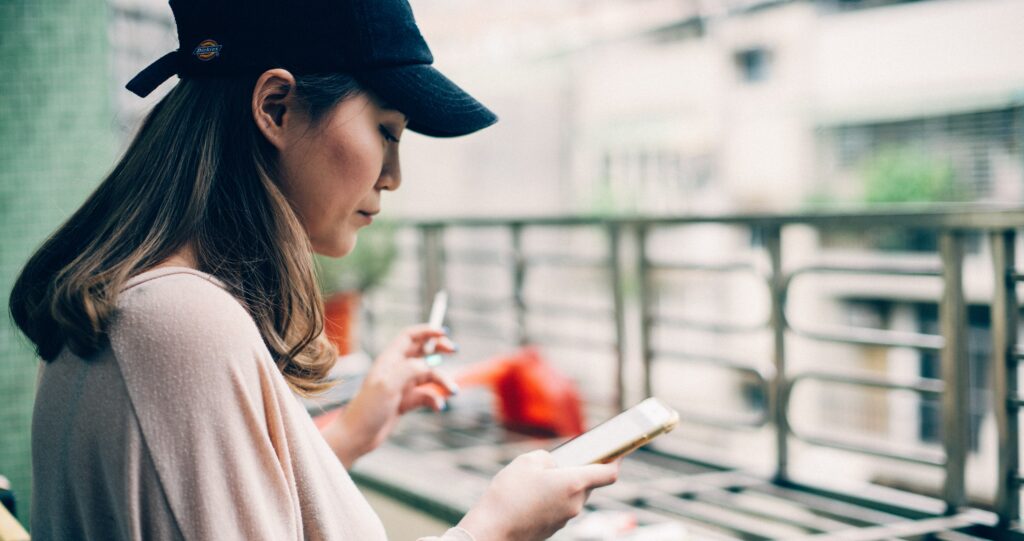 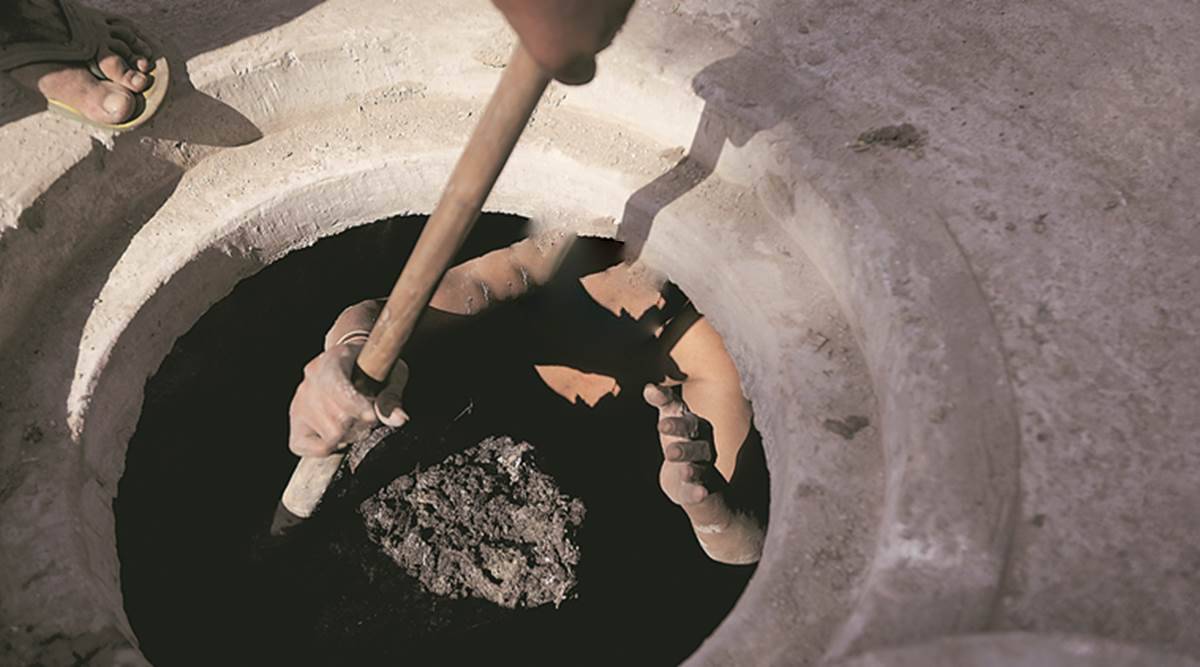 What is the secret behind the appearance of two different screens when answering calls on the iPhone?
Posted onNovember 28, 2022
Menu