resumption of the showdown with the SNCF 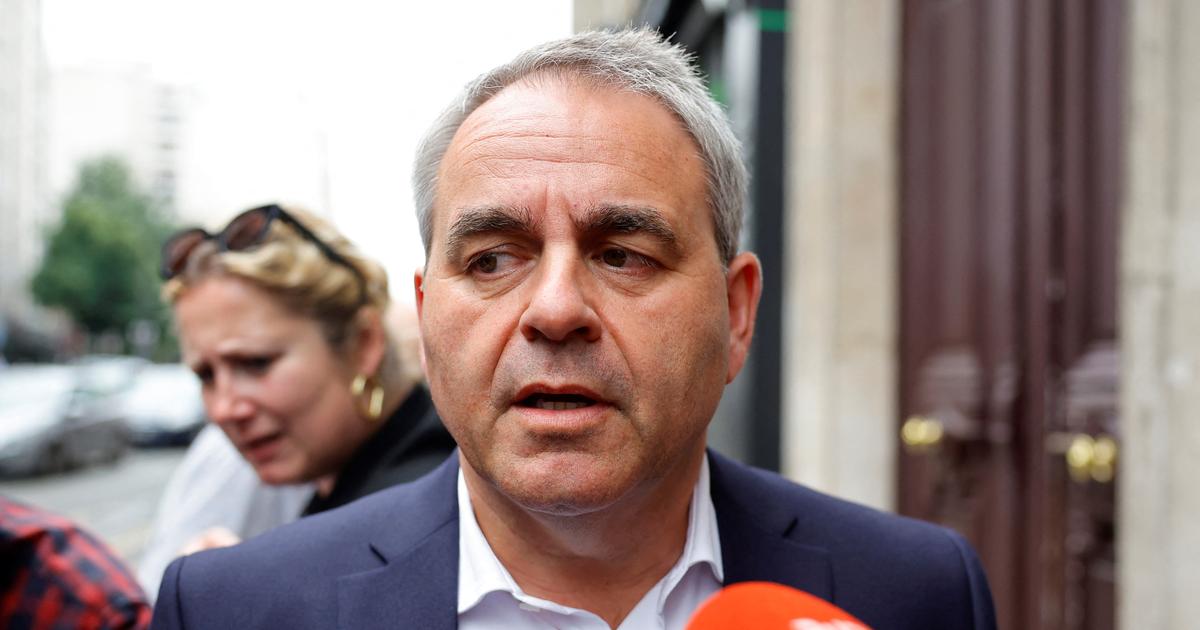 The Hauts-de-France region, which had resumed its payments to the SNCF in March after a four-month suspension to protest against failures in the TER network, has re-engaged in a showdown with the company over the payment of arrears, a- she said on Friday.

The community, led by LR Xavier Bertrand, announced in March that it would resume its monthly payments to the SNCF, taking note of a certain “improvement» services, and committing to gradually pay the unpaid. But the Region has paid only three monthly payments due, judging that the quality of service, in terms of delays and cancellations of trains, had not yet reached the level provided for by the agreement binding the two organizations, indicated to the AFP the vice-president of the regional council in charge of mobility, Franck Dhersin. According to Xavier Bertrand, who intervened Thursday in the regional council, the regional director of the SNCF asked, under penalty of penalties, that the sum due, some 44 million euros, be paid by June 30. “On June 20, the day this gentleman had the nerve to write this letter (…) there were 126 train cancellations, i.e. a cancellation rate of 10%“, instead of the maximum 2.9% provided for in the TER agreement, developed Xavier Bertrand.

Read alsoFaced with competition, the SNCF does not surrender and fires all wood to defend its square

«It’s a shame, he should get out of his office“, he hammered, affirming that in the immediate future, the Region would not pay the arrears within the period requested by the SNCF. According to the Region, the regularity rate, which had improved at the beginning of the spring, is also again problematic. “We came back to the same bad results that had led us to suspend payments“, estimated Franck Dhersin. On the other hand, the Region will continue to pay the current monthly payments normally, he noted. The Region launched an application last month allowing passengers to directly report the malfunctions observed: delays but also crowded trains, incident on the way or others. Contacted by AFP, the regional management of the SNCF did not respond immediately. The Grand Est region also announced in April the suspension of payments to SNCF due to “malfunctions»The service TER. 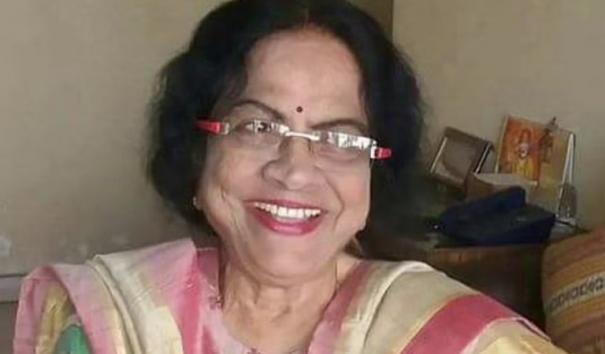 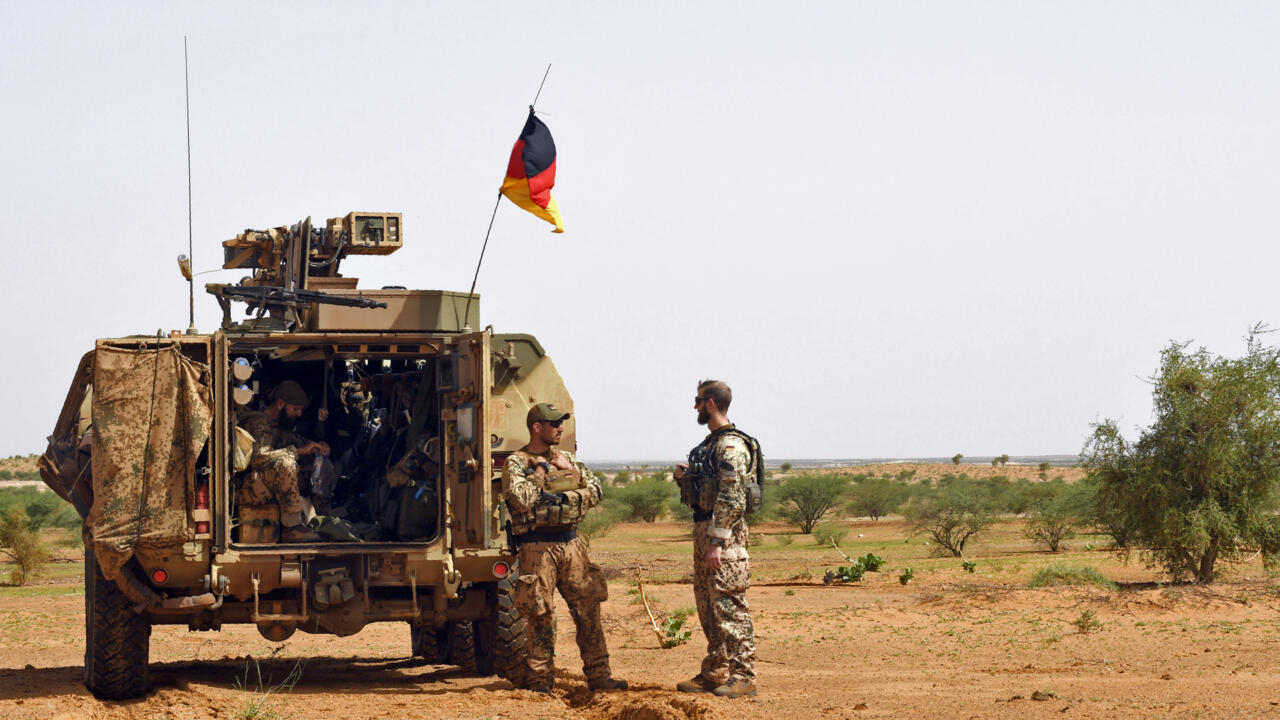 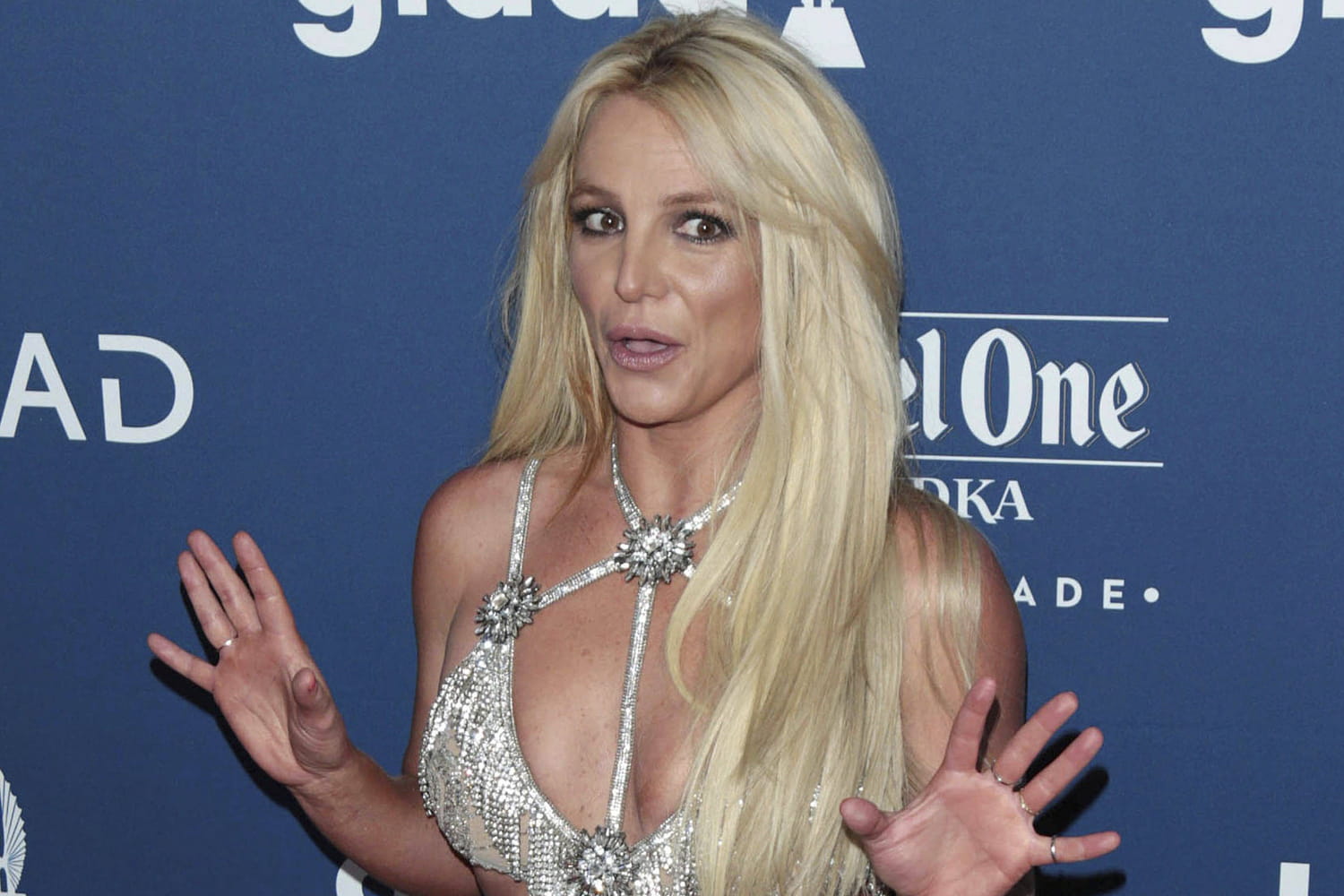 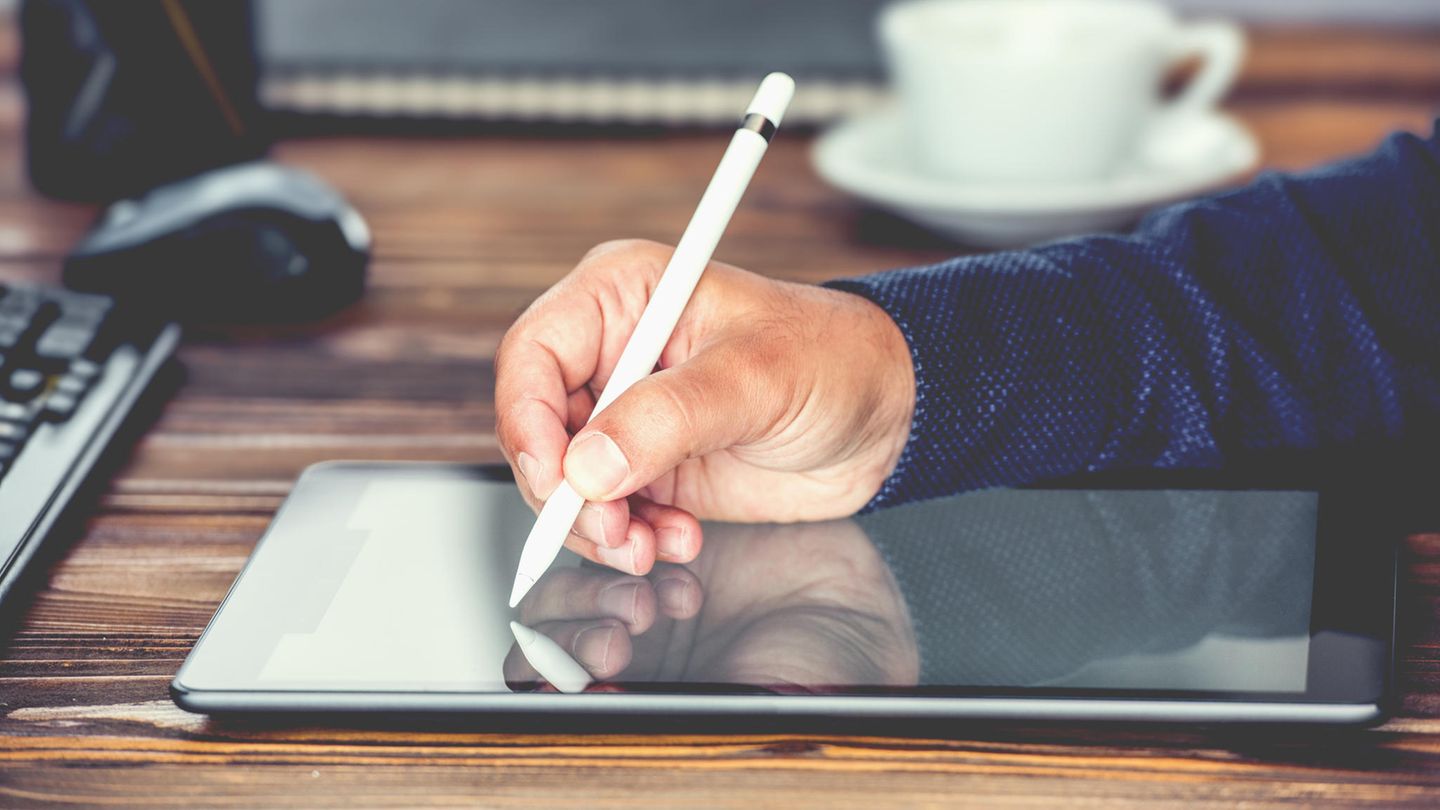 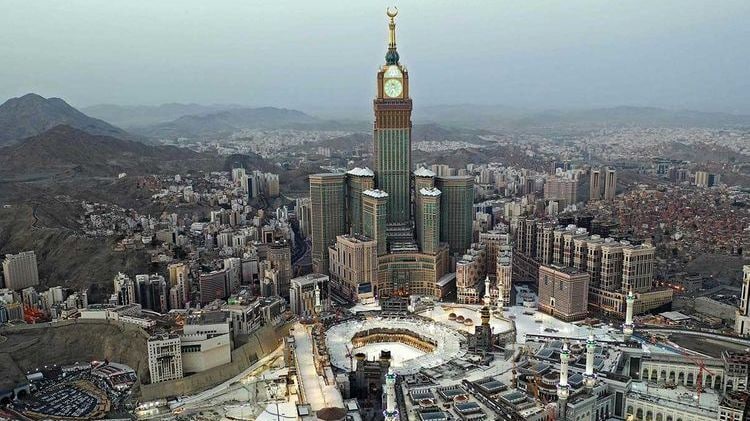 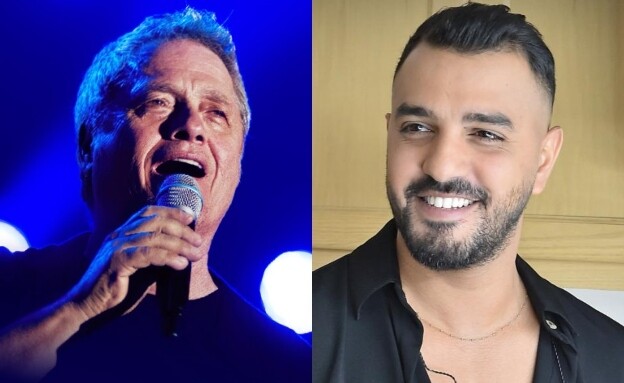