Chennai: The Tamil Nadu government has announced a reward of Rs 5,000 for those who admit road accident victims to hospitals for treatment.

The number of road accidents in India is increasing. 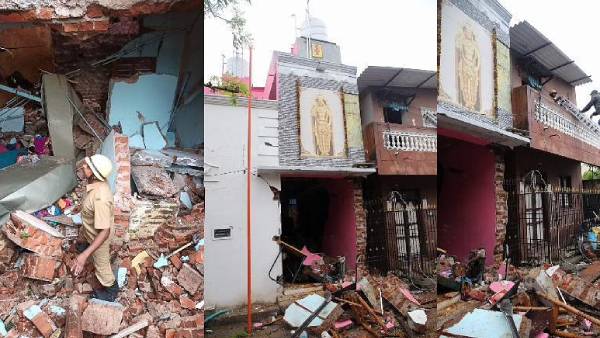 To reduce this, prize money is being given to those who bring road accident victims to the hospital on time.

In that regard, the central government last October announced a Rs 5,000 reward scheme for those who admit road accident victims to hospital on time. It also announced that 10 of them would be selected nationally and given a prize of Rs 1 lakh.

The Ministry of Road Transport and Highways has stated in a letter to all States and Union Territories that the new scheme will be in force from October 15 to March 31, 2026. The Government of Tamil Nadu has issued a notification in this regard. The statement issued by the Commissioner of Transport is as follows:

After a road accident, the police will visit the spot and inform the nearest hospital about the nature of the accident. All accidents will be inspected by a ‘District Level Assessment Committee’ headed by the District Collector. The selected cases will be recommended to the Commissioner of Transport for a prize of Rs.5000.

Omicron Variant: The new virus variant ‘Omicron’ has been confirmed in the UK

Great Britain is closing itself off because of Omikron