It has been reported that the theater which screened the movie ‘Kathuvakkula Rendu Kadhal’ starring Vijay Sethupathi, Nayanthara and Samantha under the direction of Vinesh Sivan has been fined Rs 7 lakh.

It was said that the recently released film ‘Kathuvakkula Rendu Kadhal’ did well across Tamil Nadu and the total gross of this film was over 60 crores. 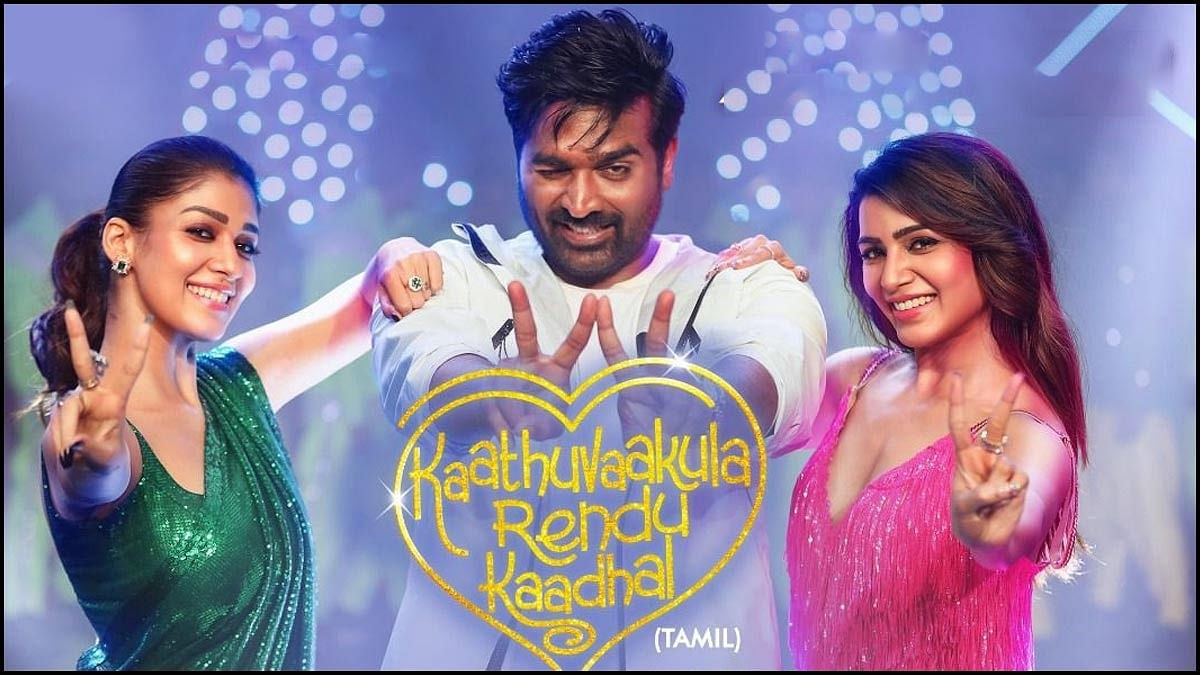 In this case, the collection status of the film was examined in several theaters, claiming that there was some mess in the collection status. It was found that the ticket sales for the movie ‘Kathuvakkula Rendu Kadhal’ at the theater in Tiruverumbur, Trichy were reduced. Following this, the theater was fined Rs 7 lakh. It has also been reported that fines have been levied for misrepresenting ticket accounts in several theaters in Tamil Nadu.

It has already been alleged that similar fake collections have been shown for films like Rajinikanth’s ‘Annatha’ and Ajith’s ‘Valimai’. Producers and distributors have demanded that the Tamil Nadu government address the issue by implementing a computerized ticketing system in all theaters across the state.