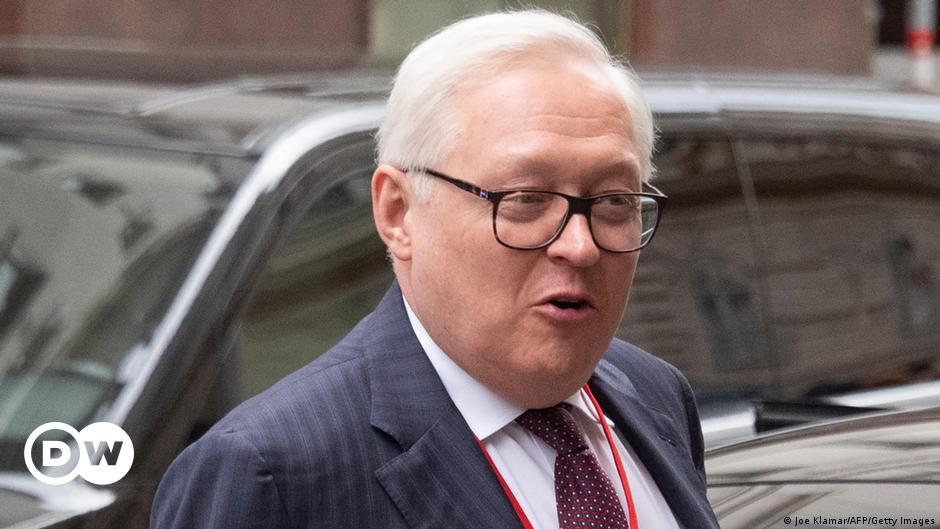 Russia the day before the talks in Geneva on the settlement of the conflict over Ukraine expressed disappointment with the signals coming to it from the United States. The United States continues to insist on unilateral concessions from Moscow, the Russian government said. Russian Deputy Foreign Minister Sergei Ryabkov in an interview with Interfax on Sunday, January 9, said that he was not optimistic about the scheduled meeting in Geneva on January 10 with US Deputy Secretary of State Wendy Sherman.

The United States and its allies, according to sources in the American administration, are ready to negotiate with Russia on limiting military exercises in Eastern Europe and mutual reductions in the number of deployed missiles. “Both sides, in principle, must make the same commitments,” said a senior White House official. At the same time, he ruled out the possibility of negotiations with Russia on limiting the operations of US troops in NATO countries or on limiting the number of American soldiers stationed on their territory.

At the same time, Russia demands legally binding security guarantees, insisting, among other things, on NATO’s refusal to further expand eastward and, in particular, on Ukraine’s admission to the alliance. 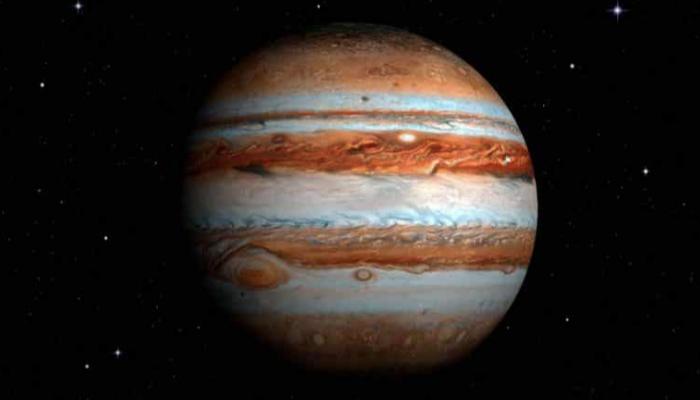 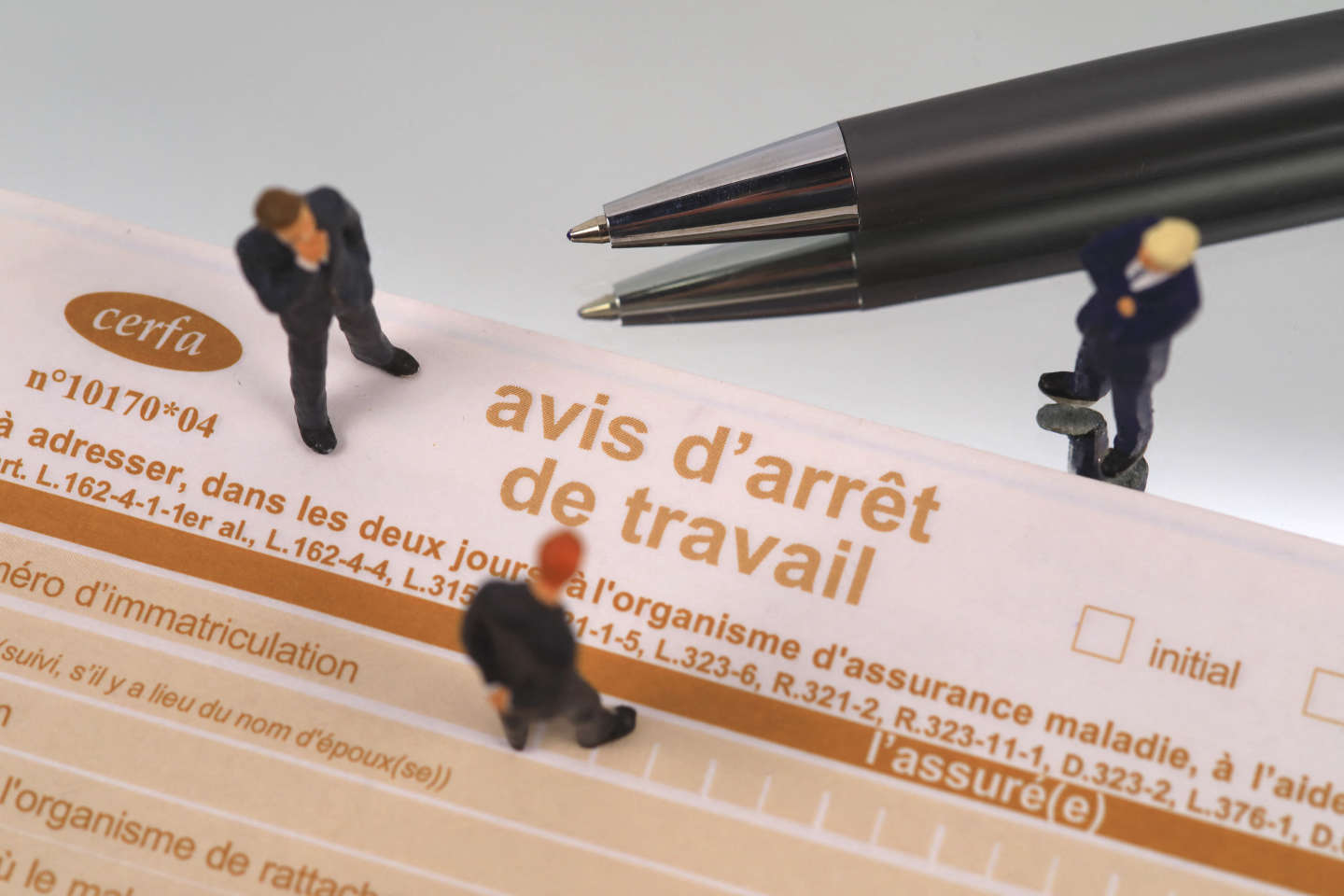 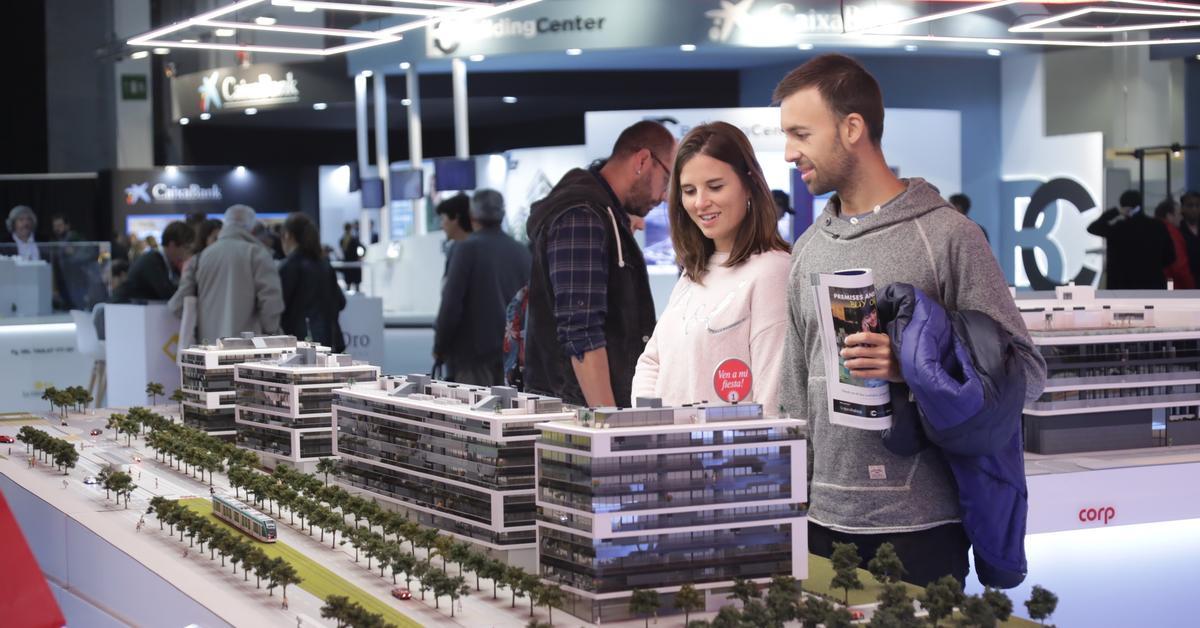 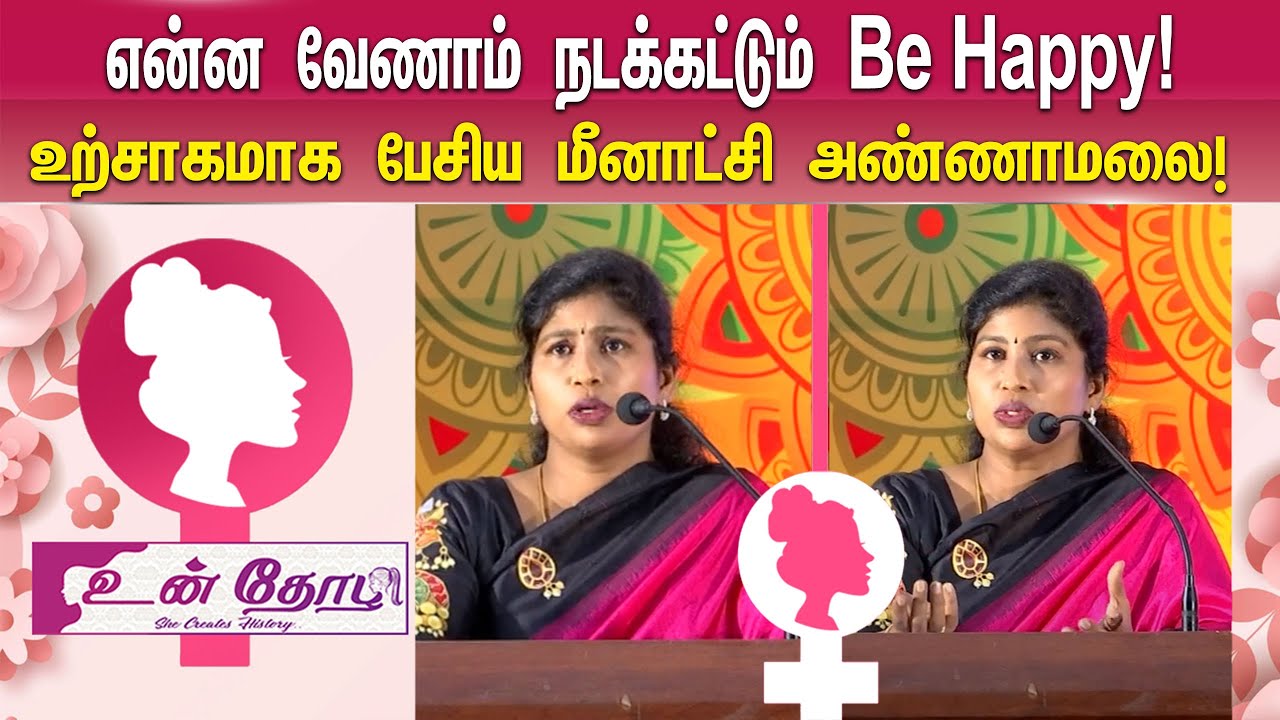