The pre-Olympic European figure skating championship, which starts today in Tallinn, can be called a continuation, the second part of the Russian championship. The national team has put forward the strongest line-up and is able to take away absolutely all sets of medals, without exception. Key rivals, of whom the Russians in European countries have only a few, decided before the Beijing Olympics because of the threat of coronavirus once again not to risk and skip this tournament.

The European Championship, which will be held this week in Tallinn, can either turn into an absolute triumph for the national team, or result in a real disaster. According to the first, most favorable scenario, Russia can earn the maximum possible number of medals – 12. It is represented by the strongest skaters in all four genres, while the main rivals decided not to participate in the Tallinn tournament due to the difficult epidemiological situation before the Beijing Olympics.

The second scenario looks much less optimistic. If a case of coronavirus is detected in the Russian team, the sick athletes will be forced to go to a two-week quarantine. This will most likely affect their form ahead of the Olympic Games, which begin in less than a month, with the figure skating tournament starting with a team competition. And it is impossible to exclude the possibility of the occurrence of the disease, which a week ago affected a significant proportion of the participants in the US championship and did not bypass the Canadian championship. And if for women any rearrangements can be made taking into account the long bench almost painlessly, then in other genres of leaders there will be simply no one to insure.

Nevertheless, it is possible to understand why the athletes of the Russian national team are so eager for this pre-Olympic European Championship. In women’s individual skating at the Olympics, the figure skater who will hold the title of the reigning European champion will be able to count on great favor from the judges. This favor will not be superfluous neither for the champion of Russia Kamila Valieva, who only this season began to perform in adult competitions, nor for the world champion Anna Shcherbakova, who seems to have lost her former stability, and even more so for Alexandra Trusova, who, in principle, has significant no titles. In addition, each of them has its own technical flaws, such as incorrect or unclear edges, undercooling, which sometimes the judges notice, and sometimes not. Four years ago, many experts viewed Evgenia Medvedeva’s participation in the pre-Olympic European championship as a serious strategic mistake. If before the Olympics she had not lost to Alina Zagitova at the same European Championship, then the fate of the gold medal at the Winter Games in Pyeongchang could have been decided differently.

The title of continental champions will not be superfluous for the dance duet of Victoria Sinitsina and Nikita Katsalapov. While their main rivals, the French Gabriela Papadakis and Guillaume Sizeron, have been avoiding meetings with the Russian pair for two years (just since the last European Championship in 2020, where they lost 0.14 points to the Russians), under various pretexts managed to save up a decent collection of titles. And to go to the Olympic Games in the status of reigning world and European champions, especially two-time champions, is very prestigious.

For Russian men, this tournament is even more important. Mikhail Kolyada, as the only domestic figure skater who made it to the Grand Prix finals and is able to fight with foreign leaders, in the end decided to skip the European championship in Tallinn. According to the official version, he received a minor foot injury during training, which should not affect his preparation for the Olympics. But it is still unclear who will get the remaining two tickets. One of them, most likely, will go to the Russian champion Mark Kondratyuk, for whom the European Championship is valuable due to his lack of experience in major international tournaments before the Olympics. But for the remaining place will compete 18-year-old Yevgeny Semenenko and his peer Andrey Mozalev. Semenenko last year earned quotas with Kolyada at the World Championships and, in general, is already remembered by foreign judges. Mozalev has a more complex technical set and artistry. True, they are all very unstable, just as unstable, however, are their competitors – Italian Daniel Grassl, Georgian figure skater Maurice Kvitelashvili, French Kevin Emoz.

The intrigue is connected with the competition of sports couples. Now the Russian team has two duos of equal strength – world champions Anastasia Mishina with Alexander Gallyamov and European champions Alexandra Boykova with Dmitry Kozlovsky. The first ones won at the Russian Championship, because they made a cascade of two triple jumps – salchows. It was the points for this element that allowed Mishina and Gallyamov to become leaders. But Boikova and Kozlovsky also theoretically own this cascade, therefore, it is the European championship that will finally distribute the labels of the first and second pairs. 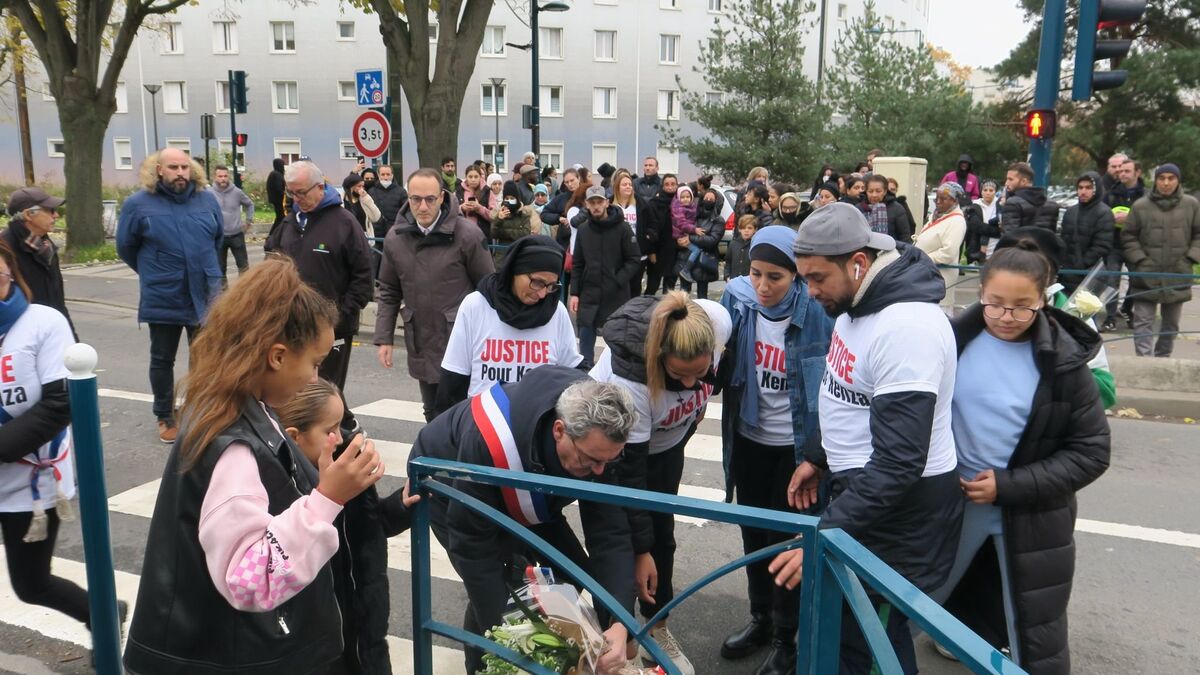 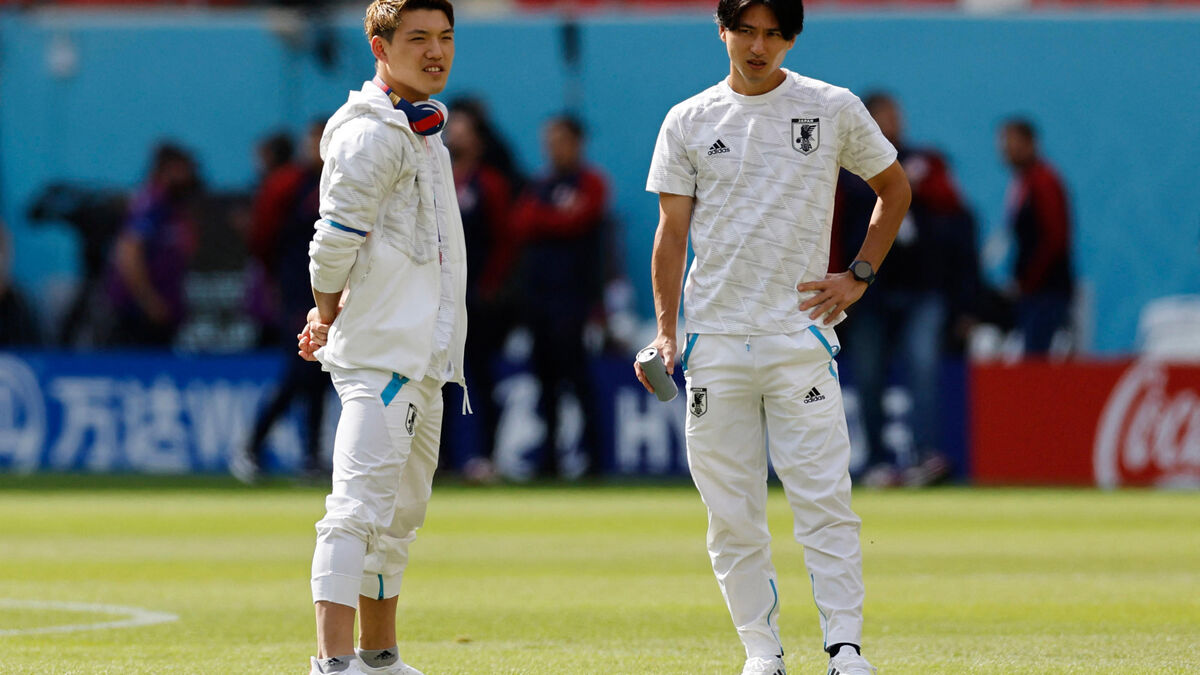 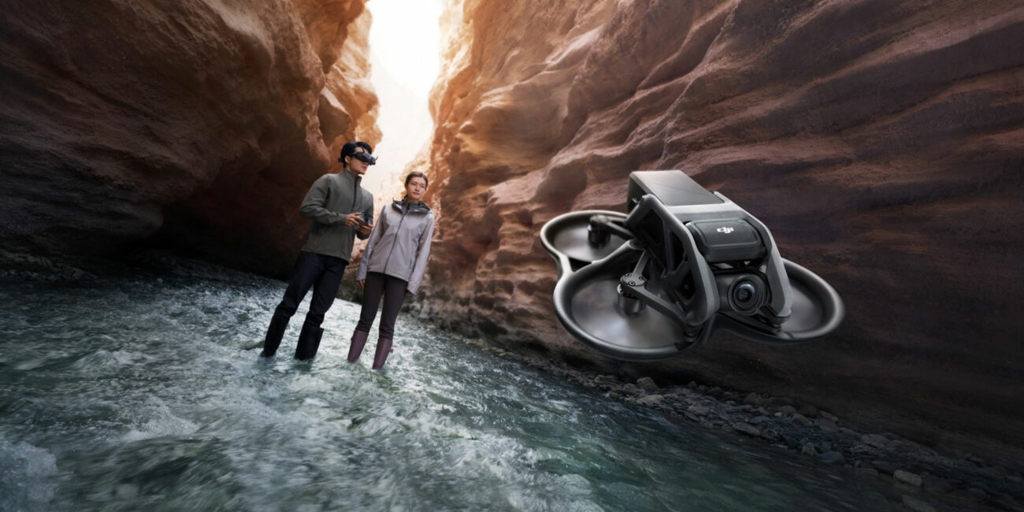 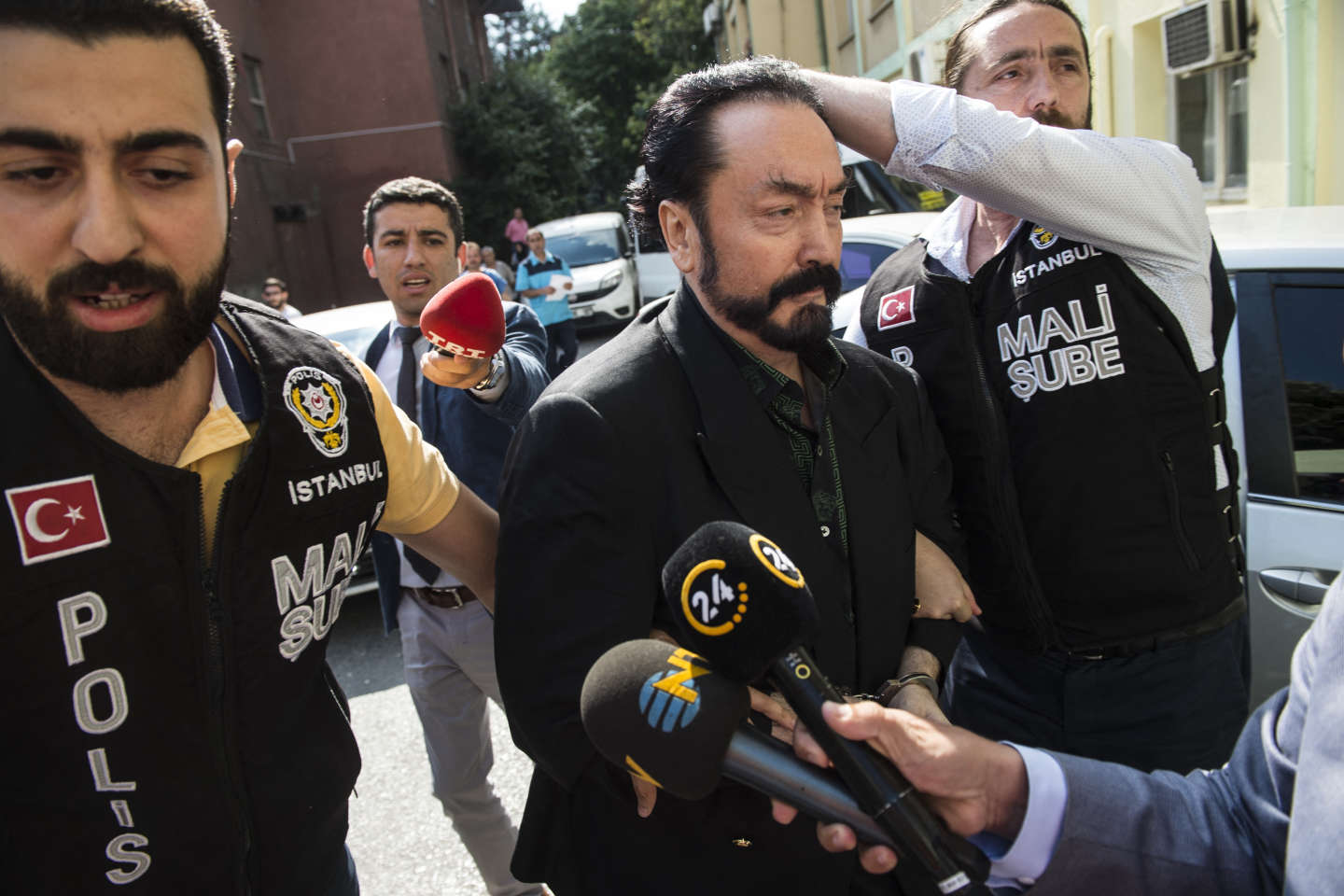 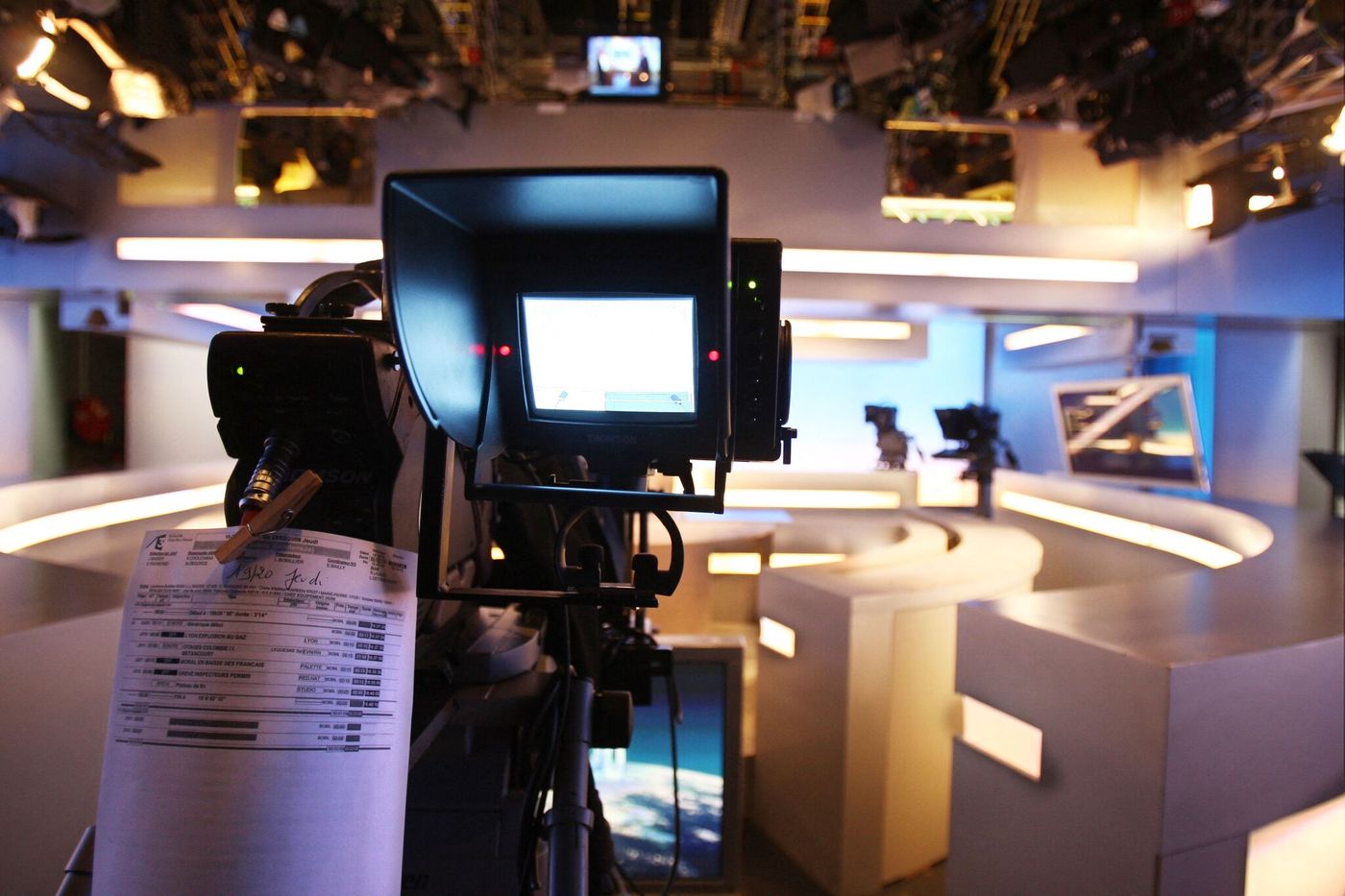