Russian-British university appeared in the case of the vice-president of Sberbank :: Finance :: RBC

The Russian-British Moscow Higher School of Social and Economic Sciences (also known as Shaninka) is involved in the criminal case against the vice-president of Sberbank and the former deputy head of the Ministry of Education Marina Rakova. This was reported by “Interfax” and “RIA Novosti” citing sources.

On the eve of the news agency, they wrote that Rakova was suspected of fraud with government contracts in the field of education, concluded in 2019. Then she served as deputy head of the Ministry of Education. The case was opened under part 4 of article 159 of the Criminal Code of the Russian Federation. Searches were carried out at her house and in the offices of Sberbank employees, including high-ranking officials, and Rakova was taken for interrogation at the Ministry of Internal Affairs.

According to agency sources, Rakova lobbied for the allocation of budgetary funds from the Fund for New Forms of Education Development (FNFRO), of which she was the general director. The money was directed to the implementation of government contracts within the framework of the federal project “Teacher of the Future”. Shaninka was hired as a contractor, the agencies note. 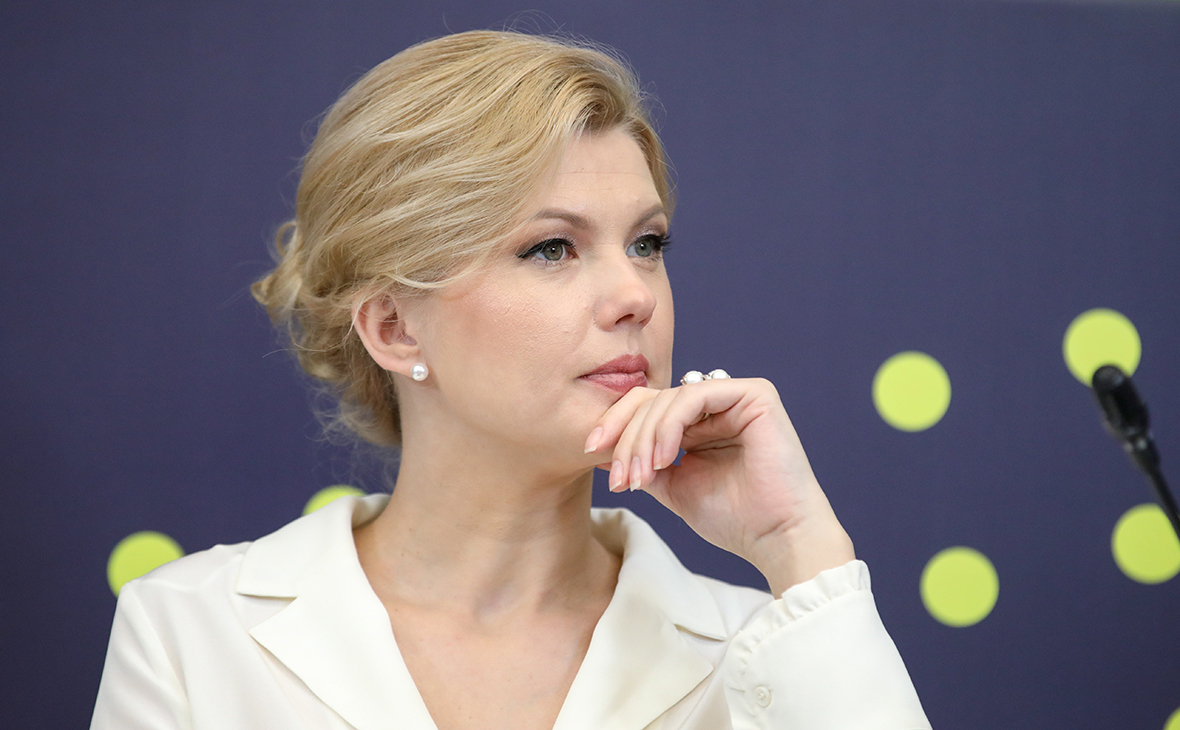 The expert examination revealed falsification of reports on conducted scientific research. According to a RIA Novosti source, the FNFRO unlawfully accepted the work performed by Shaninka and unreasonably paid the money.

READ Also:  The IOC disclosed the criteria for not allowing Russians to participate in the Olympics
a source.agencyapprovebudgetcriminaldeputy headdevelopmenteducationexecutefederalFigureknownMinistry of EducationMoskovskyNews agencyqualitySberbankState contractthe day beforeThe president
0 comment
0
FacebookTwitterEmail
previous post

Today is one degree warmer than yesterday

First dead vaccine: approval for Valneva in the...

Lavrov on the situation in Sudan | Video...

In Pomorie, the number of branches for compulsory...

The owner of Kirieshek will buy brands of...

The plane took off for Singapore with one...

Russian electronic passport will be presented with a...

Smog from wildfires in the Sverdlovsk region reached...