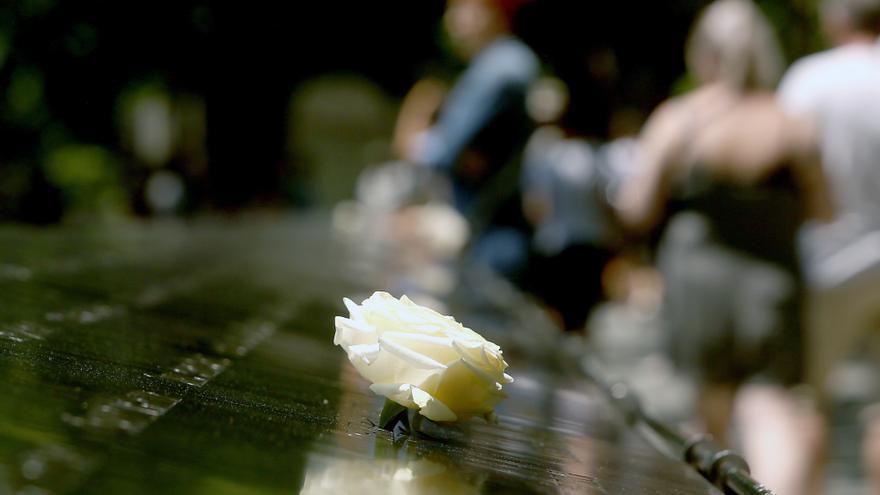 The President of the United States, Joe Biden, has participated this Sunday in a ceremony at the Pentagon coinciding with the 21st anniversary of the attacks on the Twin Towers in New York and the Pentagon itselfDepartment of Defense headquarters, on September 11, 2001.

Biden has participated in a ceremony of flower crown delivery victims accompanied by the Secretary of Defense, Lloyd Austin, and the head of the Joint Chiefs of Staff of the Armed Forces, General Mark A. Milley.

“Terrorism attacked us on that bright blue morning. The sky filled with smoke and then the sirens came (…). America’s history changed that day(but) what hasn’t changed, what we can’t change, what will never change is the character of this nation, the character that the terrorists thought they could hurt,” Biden said.

The president has stressed that this American “character” the “sacrifice, love and generosity, strength and endurance”. “In the days following 9/11 we saw what the United States is made of,” Biden said, recalling in particular the civilians who seized control of Flight 93 from the terrorists, the police and firefighters who worked on the Zero zone.

As for the civilians on Flight 93, Biden stressed that “they were experiencing the first shot of a new war and they chose to fight back and sacrifice themselves to prevent their plane from being used as a weapon.”

Biden has promised “never ever forget” and has insisted on the need to “do justice to those responsible for the attacks“. “It took ten years to hunt down Usama bin Laden, but we did and this summer and I have authorized an attack on (Ayman) Al Zawahiri, Bin Laden’s right-hand man on 9/11 and current leader of Al Qaeda. We will never forget, we will never meet.” We will surrender and Al Zawahiri will never be able to threaten the American people again,” he said.

Al Zawahiri was killed on July 31 in a US drone strike in Kabul, the capital of Afghanistan. So Biden called this attack “an act of justice.” “We will never hesitate to do whatever it takes to defend the American people,” Biden stressed this Sunday.

The first lady, Jill Biden; the vice president, Kamala Harris; and second gentleman Doug Emhoff have traveled to the other bombing sites, the World Trade Center in New York and the field where Flight 93 crashed in Shanksville, Pennsylvania.

Jill Biden has been in Shanksville, while Harris and Emhoff have been at the New York eventswhere the names of the victims have been read.

Already on Saturday night the two powerful light cannons that remind us of the two Twin Towers have been turned on Destroyed in the Manhattan attacks. 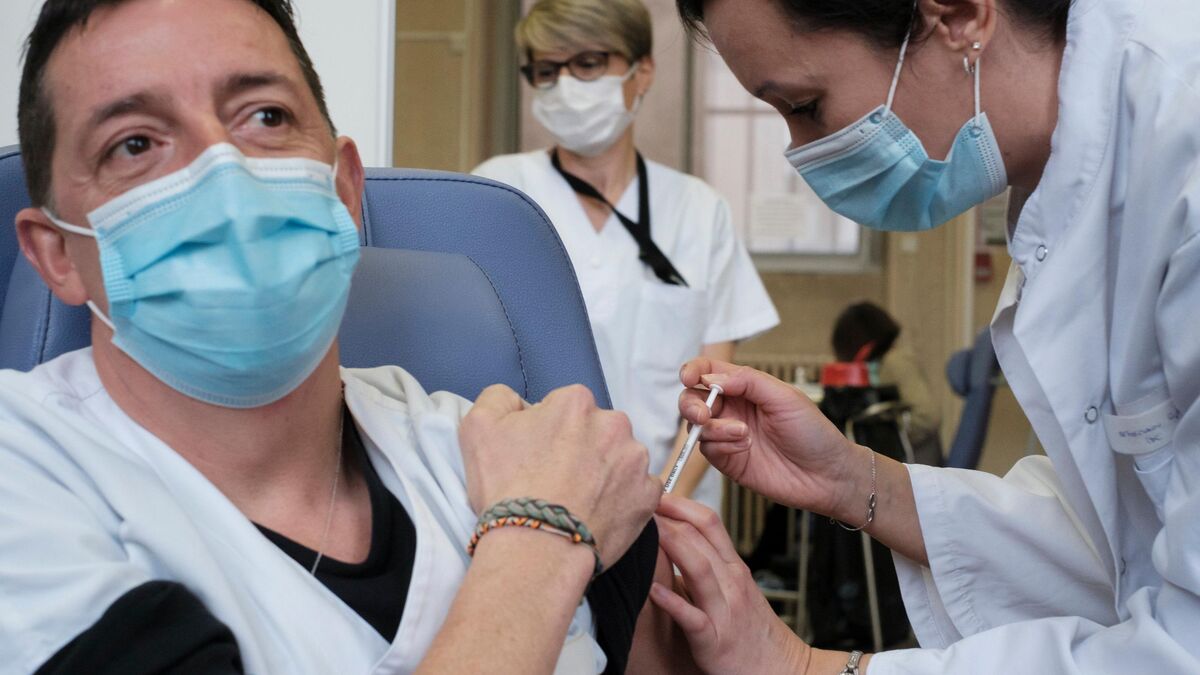 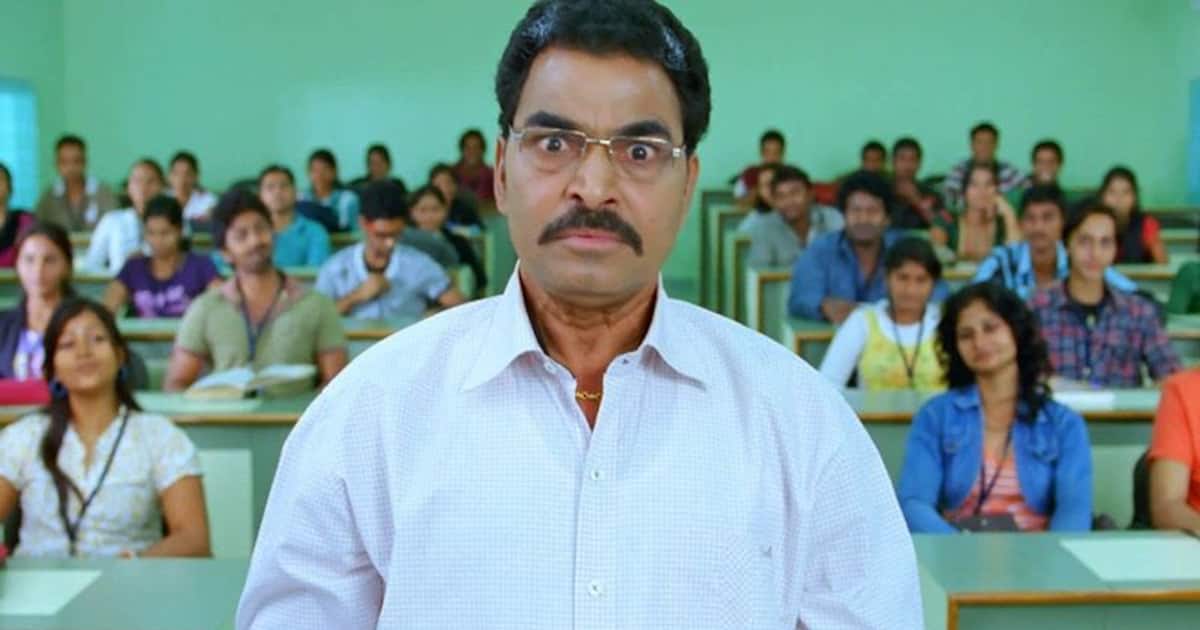 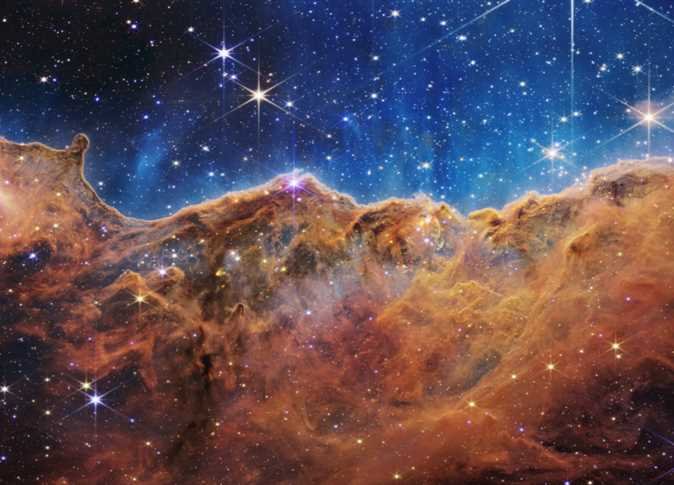 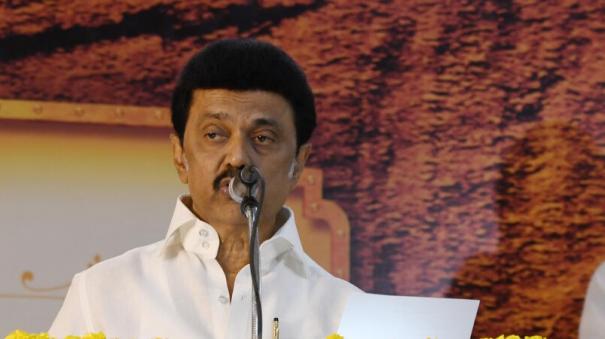 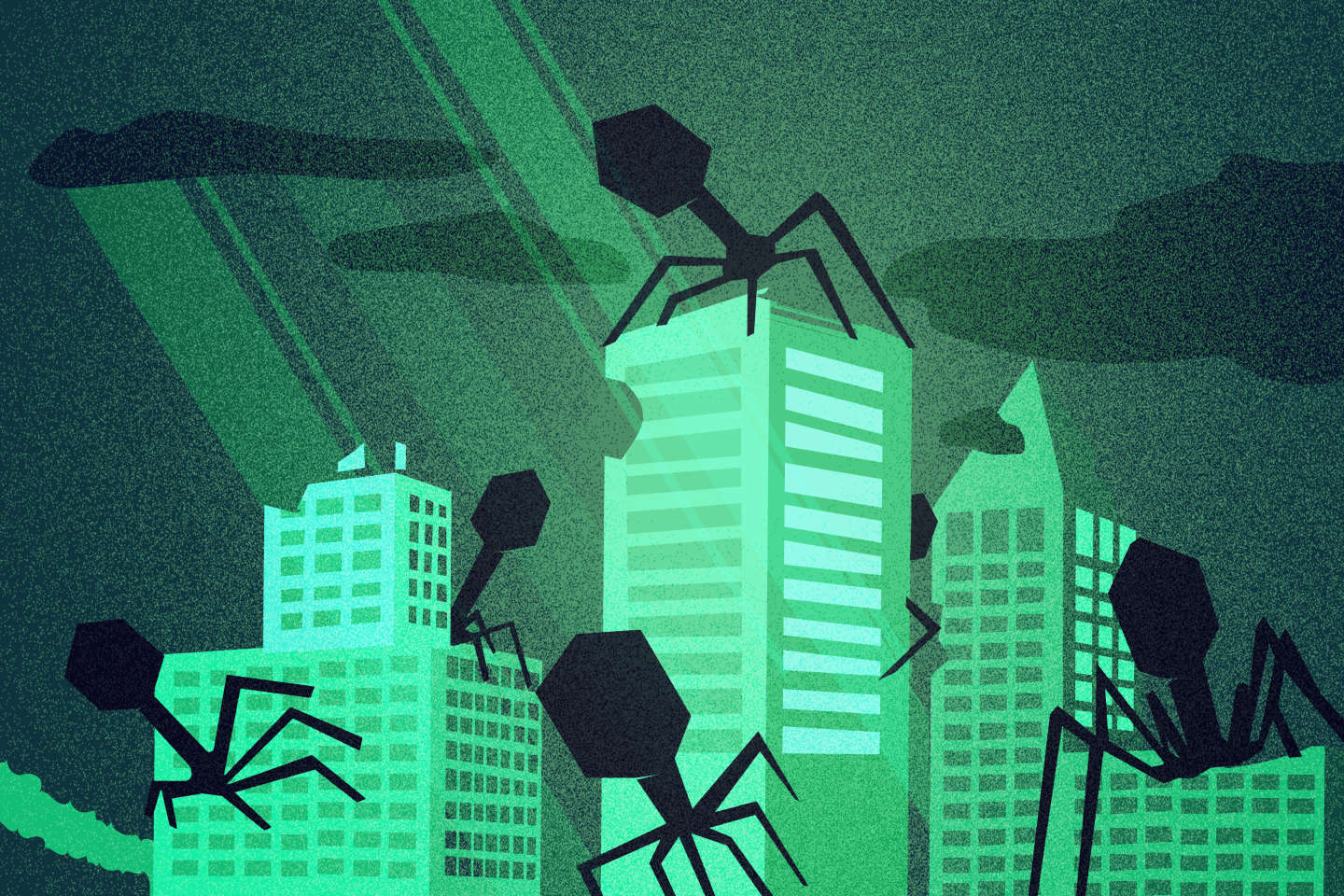 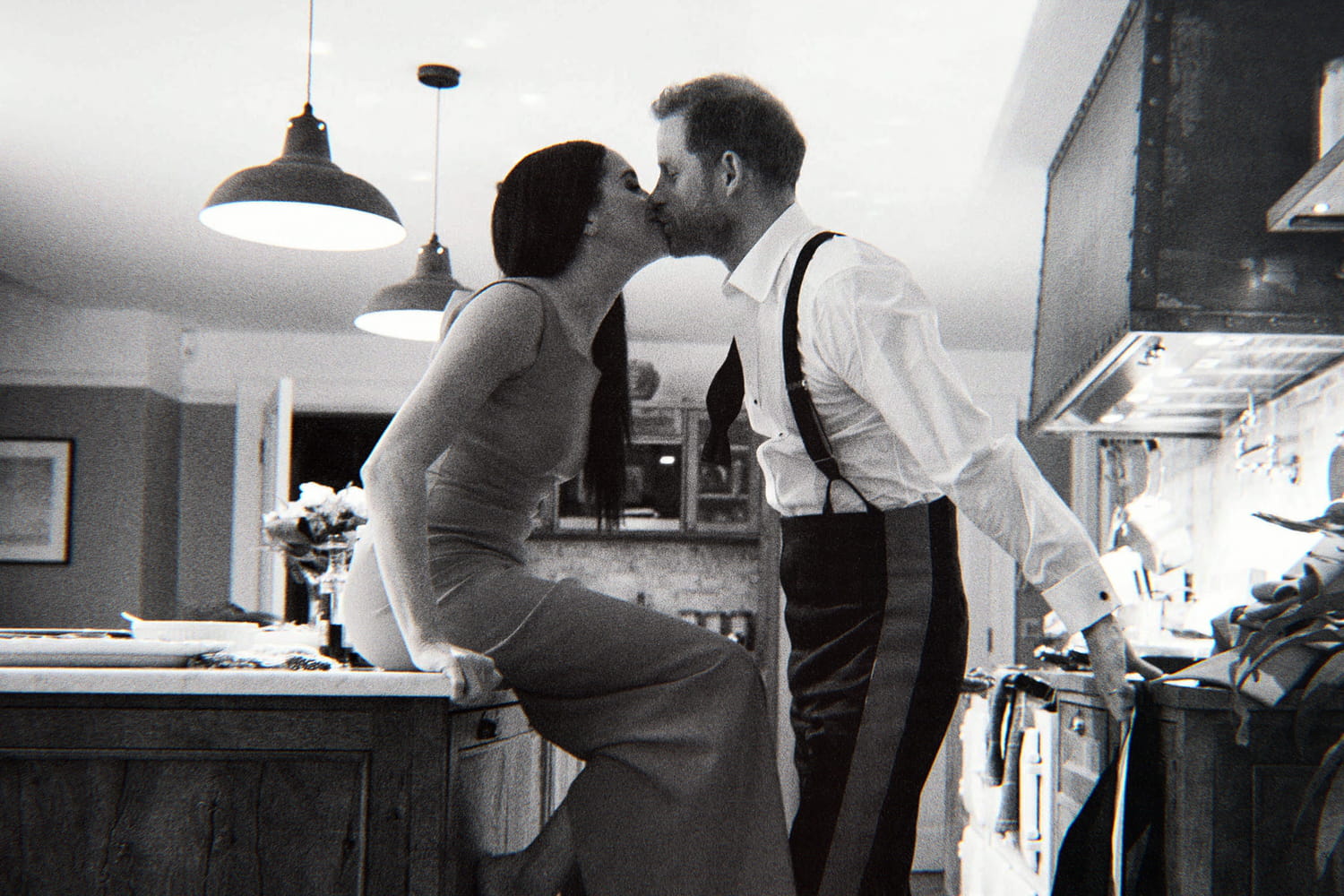