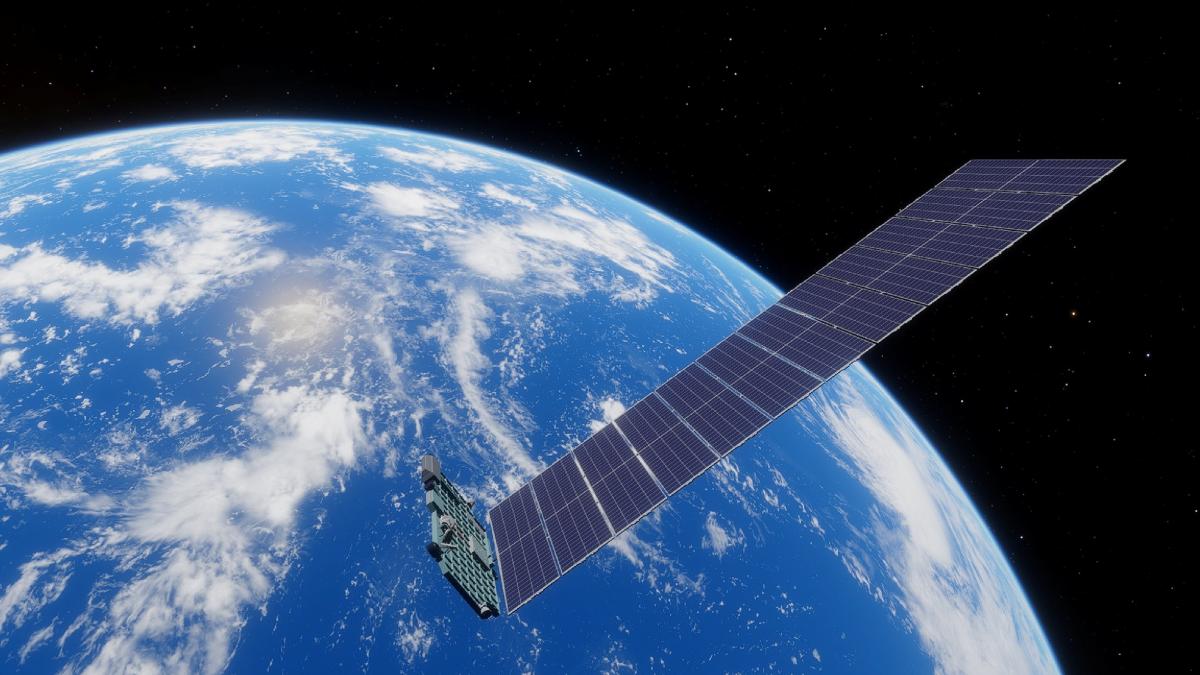 EAfter the Galileo navigation satellite network and the Copernicus earth observation satellites, urope is now to have a super-secure communications network from space. The first services are scheduled to function in 2024. The EU announced that the network for governments, business and the population should be fully expanded by 2027. The project, called IRIS², is one of the key decisions on the table at this week’s European Space Agency ministerial meeting in Paris.

The head of the German space agency and board member of the German Aerospace Center (DLR), Walther Pelzer, speaks of “probably the most difficult ministerial meeting in decades”. He points to the war in Europe, high inflation and rising energy prices. Nevertheless, it is important to “invest in space” as one of the fastest growing economic sectors.

The ESA Council of Ministers conference, which takes place every three years, is the key meeting for future European space travel. Federal Economics Minister Robert Habeck and the coordinator for German aerospace, Anna Christmann, will also attend the conference on November 22nd and 23rd with representatives from 22 member states.

The meeting is not free of tension. It’s about rockets, satellites and international projects. The future of many space companies depends on the decisions. The ESA is striving for more commercialization. In addition, there is also the question of who determines Europe’s space course: the politically influenced EU Commission or the ESA with its space know-how.

The announcement by EU Internal Market Commissioner Thierry Breton about the IRIS² project (Infrastructure for Resilience, Interconnection and Security by Satellites) shortly before the ESA meeting came as a surprise. Plans for the project, estimated at six billion euros, existed before the war in Ukraine.

But now politicians and industry see themselves under pressure and recognize the strategic importance of secure networks from space. US billionaire Elon Musk, for example, enabled the Ukrainian military and the population to access the Internet with his Starlink satellite network.

The industry is now critically questioning how the European project should be financed. Critics say it may also come a decade too late and be determined by the Brussels bureaucracy with national interests in mind.

The EU reportedly intends to take on 2.4 billion euros out of a total cost of 6 billion euros. The ESA countries are to contribute 750 million euros and the rest is to come from the private sector. However, there is already a project for a satellite network for governments and the military (Govsatcom).

In the run-up to the ESA conference, neither the head of the German space agency at DLR, Walther Pelzer, nor the head of France’s space agency CNES, Philippe Baptiste, dared to make a concrete statement on the financing of the new high-security satellite fleet.

In a WELT talk, however, the chairmen of the national space agencies emphasized the importance of independent access to space for Europe. Be it via rockets like the Ariane 6, but also via satellites.

Secure internet access is also important. With a view to the consequences of the Ukraine war, Pelzer said: “It is important that we continue to develop our own constellation for secure, state communication.”

There is already good cooperation between Germany and France in space travel. “This also applies to space security,” said Pelzer, referring to the EU project SST (Space Surveillance and Tracking) in space surveillance.

Satellite Internet – “also for BMW or for Renault”

The French CNES boss Baptiste points out that Europe has so far been weak in the digital sector. “We don’t have any big digital champions and are not sufficiently independent in this area.” The new constellation is therefore a way to increase sovereignty and independence.

The CNES boss also referred to the economy: “We don’t just need it for security, but also for BMW or Renault.” Baptiste obviously alluded to the fact that Tesla vehicles were being updated with new software via satellites from Elon Musk.

The industry is eagerly awaiting how young space companies will benefit from the IRIS² project and the further ESA course. Pelzer advocates the so-called New Space approach with more competition. However, he warns that the market for small rockets only accounts for about 20 percent of the total volume.

expansion of the state apparatus

“The top priority at the ESA Ministerial Council conference in the field of heavy launch vehicles is the maiden flight of Ariane 6,” says Pelzer. ESA recently announced that the flight would be delayed until the end of 2023. CNES boss Baptiste assumes that of the around 250 projects for new small rockets in Europe, maybe two or three will ultimately survive.

Germany and France are the main financiers of ESA. This time the total budget is expected to increase by 30 percent to 18.5 billion euros. Berlin took first place with a total of 3.3 billion euros over the past three years. But Germany is likely to contribute just 2.8 billion euros this time, dropping to second place and France taking the lead. The exact budgets will only be negotiated in Paris.

For Pelzer from DLR, a race for first or second place is “complete nonsense: the only thing we are heading for is whether we are able to implement important missions.”

“Everything on shares” is the daily stock exchange shot from the WELT business editorial team. Every morning from 7 a.m. with the financial journalists from WELT. For stock market experts and beginners. Subscribe to the podcast on Spotify, Apple Podcast, Amazon Music and Deezer. Order directly via RSS feed. 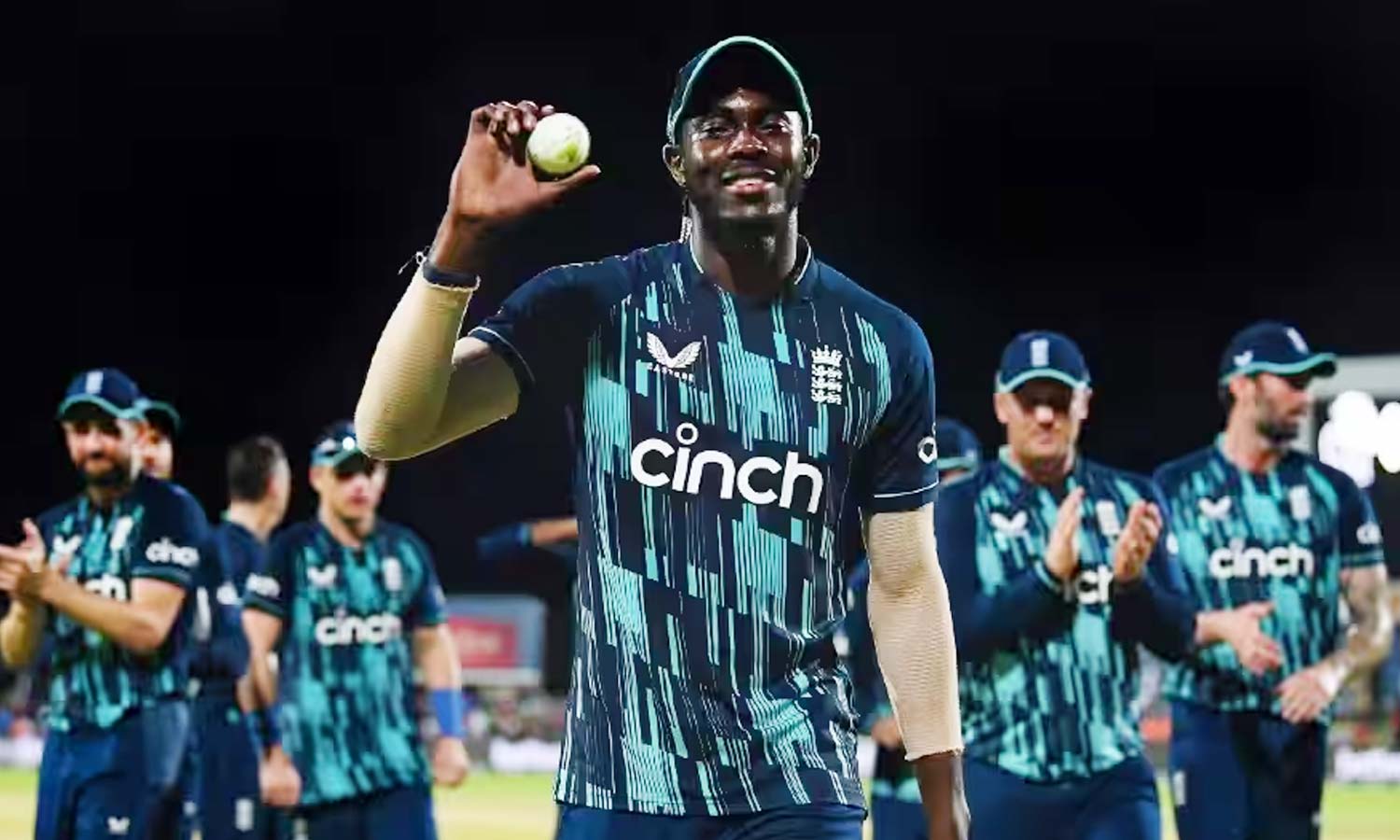 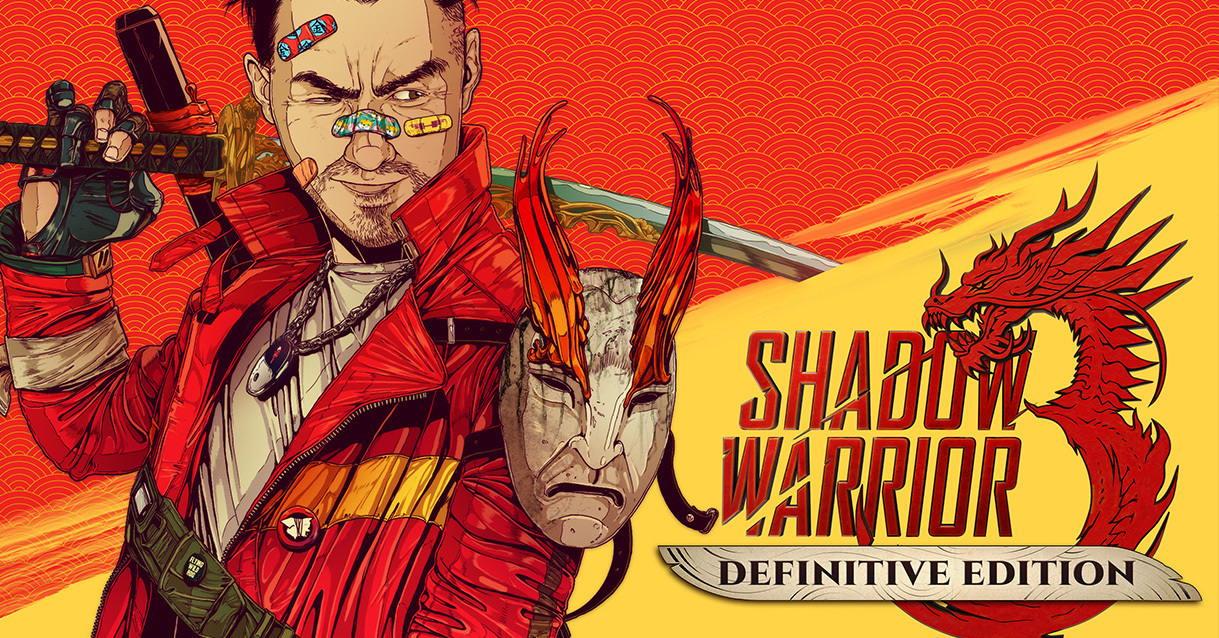 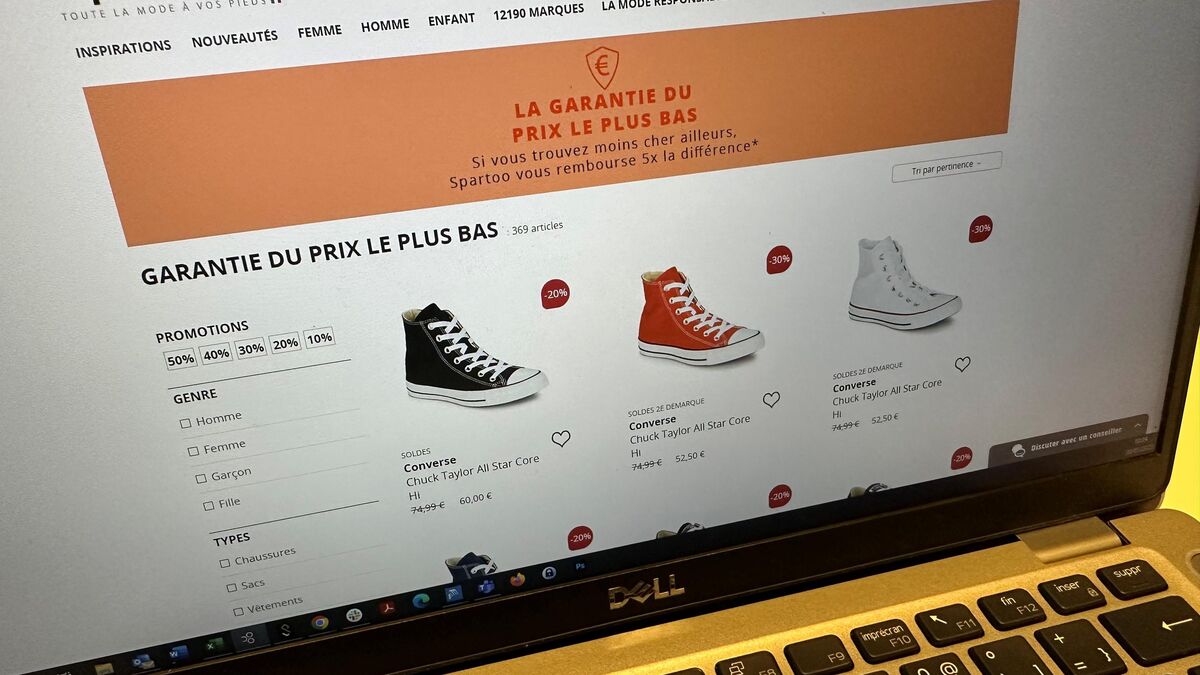 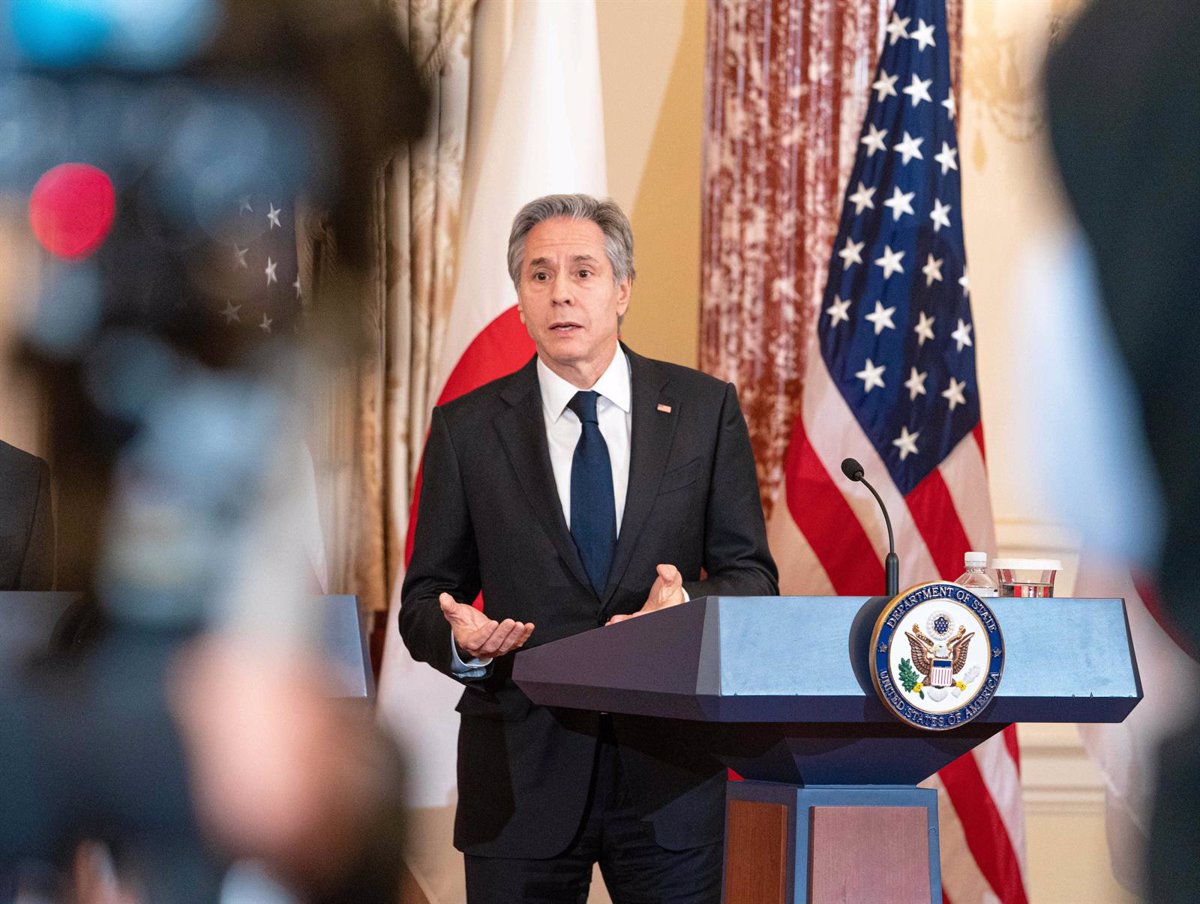 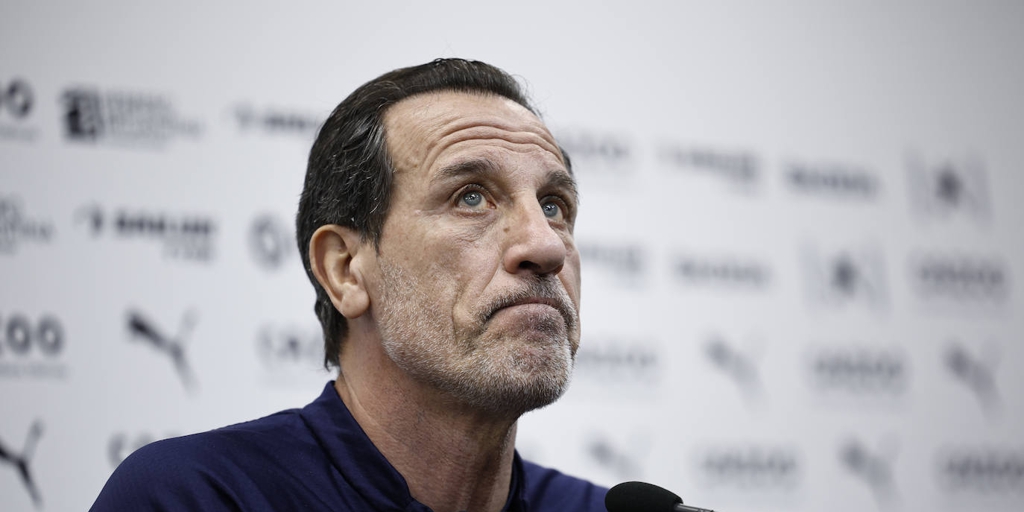 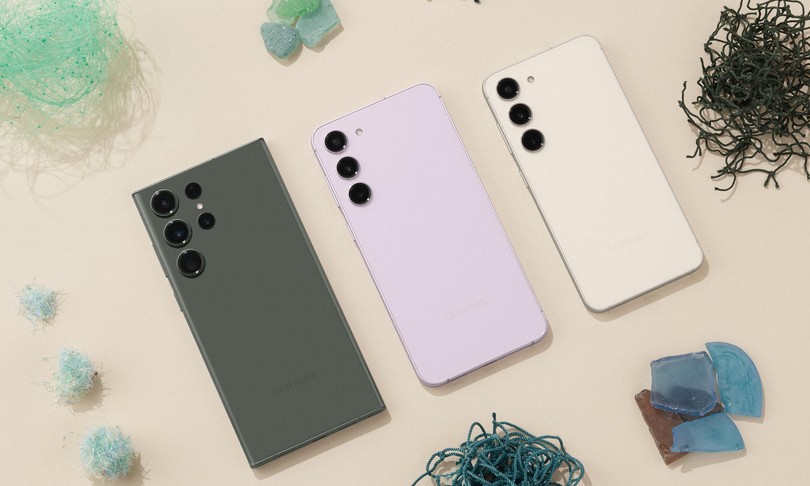 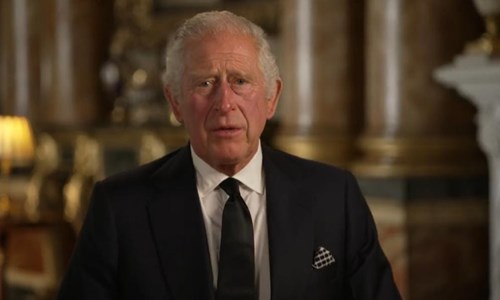 Following the Fed’s decision: interest rates in the US will remain relatively high for a long time
Posted onFebruary 2, 2023
Menu