Lee Jae-yong will also be able to take over as head of the world’s leading smartphone maker. The government hopes to revive growth in the country.

The heir and de facto leader of the Samsung group received a presidential pardon on Friday, the latest example of a South Korean tradition of leniency against big bosses convicted of corruption and other financial crimes. Billionaire Lee Jae-yong, convicted of corruption and embezzlement last January, will be “reinstated» pour «help overcome South Korea’s economic crisissaid Justice Minister Han Dong-hoon.

Lee Jae-yong, 54 – the 278th richest person in the world according to Forbes – was conditionally released in August 2021, after serving 18 months in prison, just over half his original sentence. Friday’s pardon will allow him to return to work fully, lifting the ban on employment that was imposed on him by the court for a period of five years after his prison sentence. “Due to the global economic crisis, the dynamism and vitality of the national economy has deteriorated, and there are fears that the economic slump will continuethe Justice Department said in a statement. The ministry hopes the businessman will be able to “drive the country’s engine of growth by actively investing in technology and creating jobs».

Lee Jae-yong was granted the pardon along with three other businessmen, including Lotte Group chairman Shin Dong-bin, who received a two-and-a-half-year suspended prison sentence in a corruption case in 2018.

Lee Jae-yong is the vice president of Samsung Electronics, the world’s largest smartphone maker. The conglomerate’s overall revenue is equivalent to one-fifth of South Korea’s gross domestic product. He was jailed for offenses related to a massive corruption scandal that brought down former president Park Geun-hye. It is not uncommon for major South Korean tycoons to be accused of corruption, embezzlement, tax evasion or other illegal economic activity. 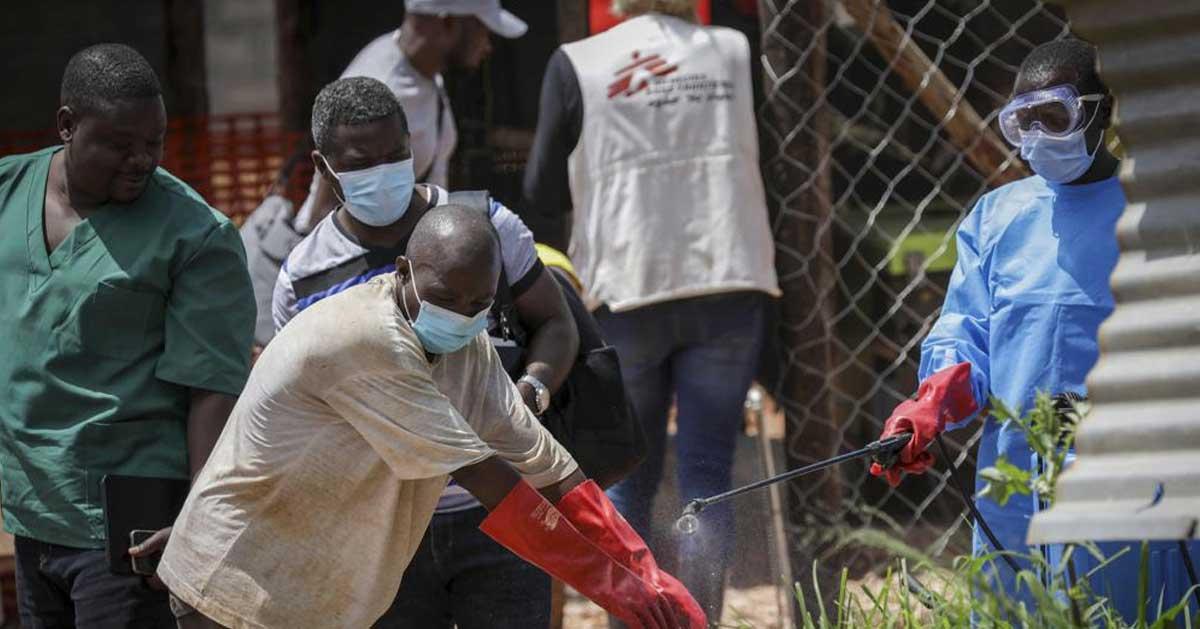