Saving from all excess 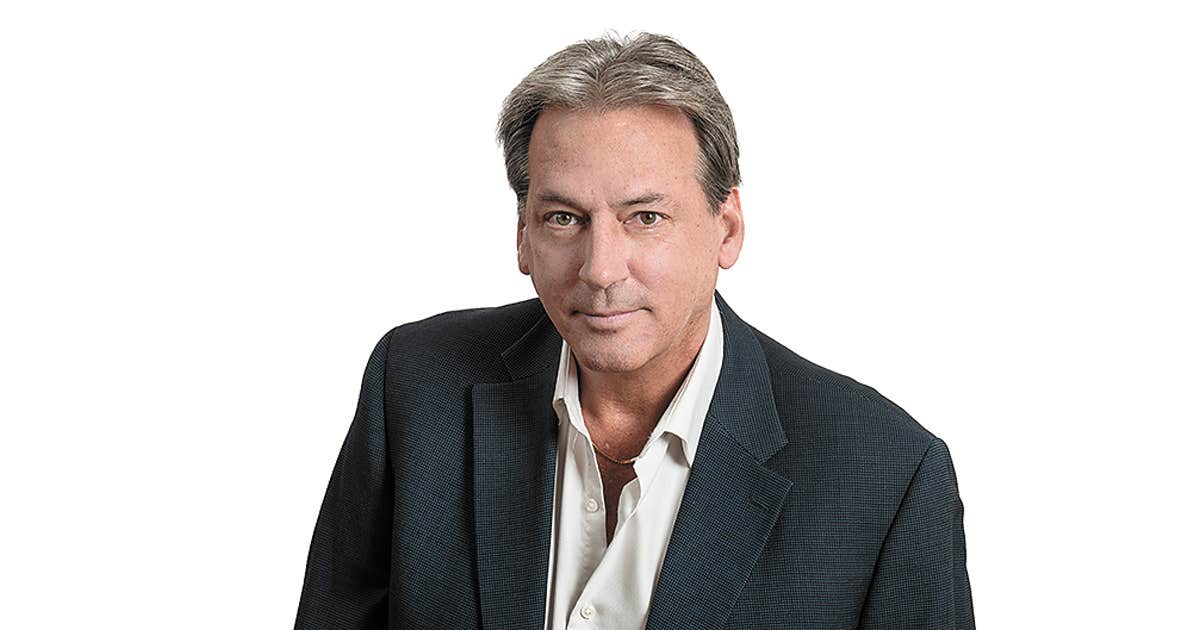 The pandemic has never made households so “rich”. Paradoxically, beneath the surface, it may have exacerbated the fundamental imbalances stemming from debt and inequality.

On these last two themes, recent Statistics Canada data is rather telling. The household savings rate rose from 13% to 14.2% between the first and second quarters of 2021. It has thus remained at 10% and more since the second quarter of 2020 under the combined effect of an increase disposable income supported by government support and consumer spending weighed down by restriction and containment measures.

Over the past 18 months, households have accumulated more than $ 250 billion in deposits, which is about a fifth of household consumption in 2020. But more broadly, since the first quarter of 2020, households have added nearly $ 3 trillion in net worth, as “huge increases” in total assets have been recorded in each of the past five quarters. “Canadians have seen the value of their homes and investments increase dramatically during the pandemic,” says Statistics Canada.

The catch: according to the recent release of the Distributed Economic Accounts for the household sector, the richest households (top 20%) held 67.5% of net worth, while those in the two lowest quintiles, which include 40% of all households, held 2.5% of this value in the fourth quarter of 2020, says the federal agency.

Returning to the analysis of the research firm Oxford, this excess savings and the abundance of liquidity seeking returns worthy of the name will allow the overvaluation of asset prices to persist, despite a gradual withdrawal of the quantitative easing of central banks seeking to normalize their monetary policy. However, this will not prevent financial markets from having to deal with a rise in populism fueled by high inflation weighing on the quality of life, by persistent imbalances in the labor market and by income inequalities.

In other words, if excess savings distort the reading and cloud the vision, longer-term fundamentals of debt, demographics and wealth inequality may have been exacerbated by the pandemic, Oxford suggests.

For the time being, household debt reached 173.1% of disposable income in the second quarter against 172.6% in the first, the increase in credit market debt and significant mortgage debt being greater than that disposable income.

But the effect of this ever-increasing indebtedness on the household budget remains attenuated by the low cost of money. There was even a slight decline in the debt service ratio – which is the total of principal and interest payments as a proportion of disposable income – to 13.32% in the second quarter. Low interest rates are acting, for now, as a softener despite continued strength in mortgages and principal payments rising in the second quarter for a fourth straight quarter.

So, as long as interest rates remain low… On the other hand, if we adopt the concept of “good debt, bad debt”, the outstanding amount of non-mortgage debt has decreased by 0.8%, while that of mortgage debt has increased 10.8% since the first quarter of 2020.

“It’s a family unit that needs to be adopted”
Posted onOctober 2, 2022
Menu