The approximately 55 million holders of a booklet A will have to take their troubles patiently. After having benefited from the revaluation of the rate from 1% to 2% on August 1, they could indeed hope for a new boost three months later, that is to say on November 1.

A possibility of intermediate bonus offered since a decree of January 2021 relating to the interest rates of regulated savings products. “On April 15 and October 15 of each year, if the Banque de France considers that the variation in inflation or in the money markets justifies it, the governor may propose to the minister responsible for the economy to revise the rates (…) on May 1 or November 1, “says the text.

But, despite inflation still at its highest at +5.6% over one year in September, it will not be for this time. “There will be no exceptional increase in the rate of the livret A in November, any more than there was last May”, announces to the Parisian a spokesperson for the Banque de France before completing: “The revaluation on August 1 was significant, even more so on the People’s Savings Account. The rate of the latter has indeed increased from 2.2% to 4.6%.

For the Banque de France, the conditions are not met to grant this intermediate boost which would have been a first since the entry into force of this decree. However, the increase would have been significant because, by applying the formula, to date, savers would have been able to benefit from a booklet A (and a sustainable and solidarity development booklet) at a rate of 2.7% and an LEP at 5.4% on November 1!

“Such a decision would encourage savings at the very moment when we want to maintain consumption”, explains the economist Philippe Crevel, director of the Cercle de l’épargne, who doubted the opportunity and the will of the authorities – Banque de France and Ministry of the Economy – to grant this flower to savers this fall. It must be said that the “rate effect” of August 1 had an immediate impact on collection with 4.49 billion euros placed in one month, the best month of August in the history of placement. “Raising the rate early would only strengthen an already strong fundraising,” he adds. And that at a high cost. »

The burden of such a measure, if it could not be more popular, rests in fact on the banks and the deposit and consignment fund and weakens the financing of social housing in which part of the deposited funds is supposed to participate.

“It would have placed the booklet A at a high level in the hierarchy of rates, in particular against the euro funds of life insurance, remunerated at 1.3% on average, also points out Philippe Crevel. Especially since it is not taxed. “Not sure, moreover, that the government had an interest in destabilizing life insurance a little more which, victim of the August 1 rate increase for the Livret A, experienced a net outflow in August, a first since September 2020.

The real return, that is to say compared to inflation, of the livret A and, to a lesser extent of the LEP, will therefore remain very far negative. “We have never had such a high negative real return since the very beginning of the 1980s with the second oil shock”, points out Philippe Crevel.

“There will be a further rise in the rate of the livret A on February 1”, already assures us of the Banque de France, as if to deal with the impatience of savers in this area. “According to projections, we should be around 3% on this date”, predicts Philippe Crevel. What to give balm to the heart to the French who, with in particular the increase, although limited, of 15% of the tariffs of energy at the beginning of 2023, will need it. 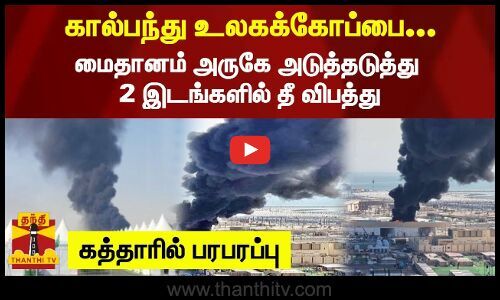 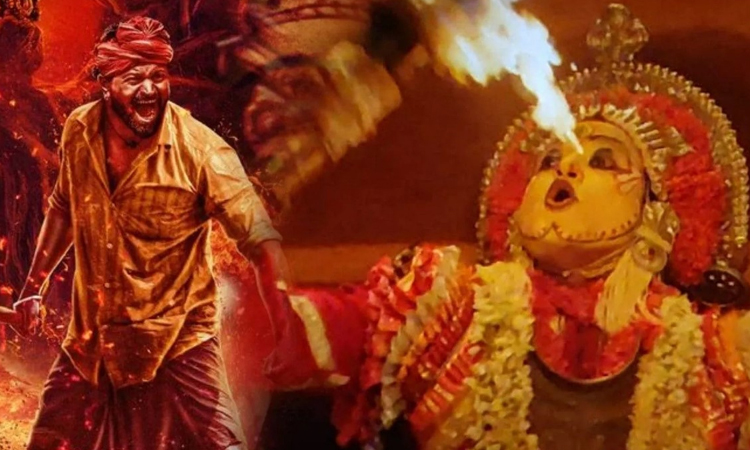 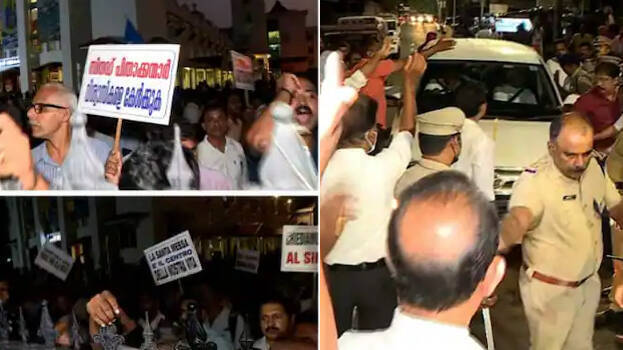 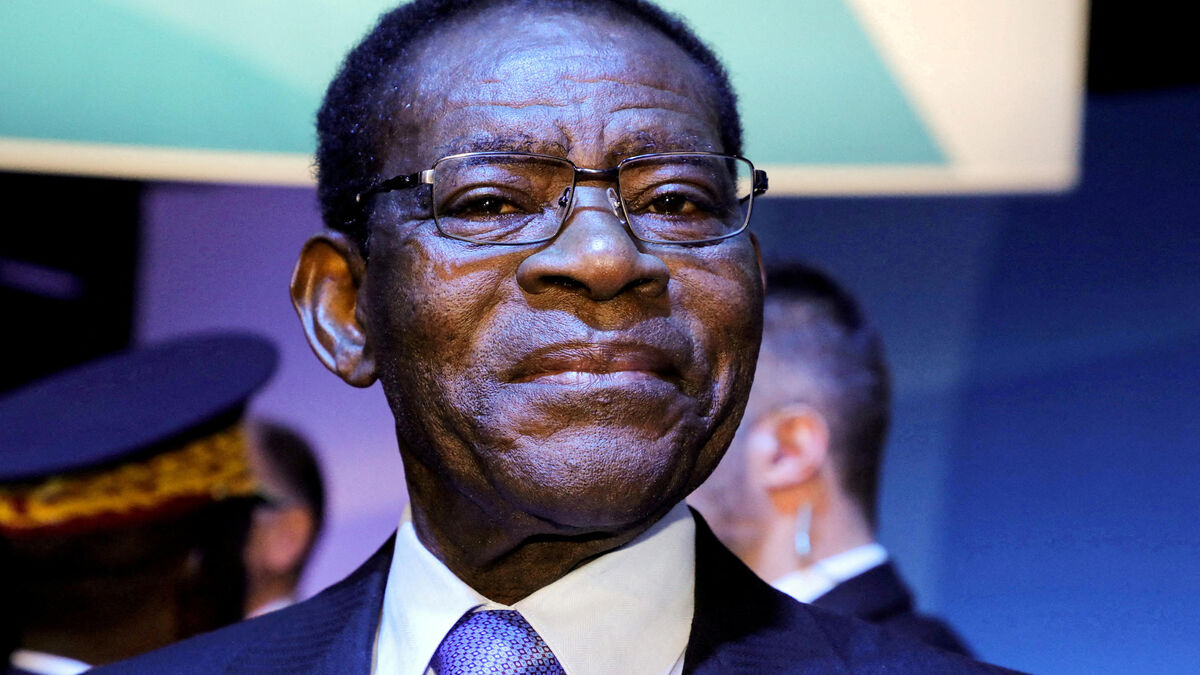 A marine reserve for Hvaldimir, the beluga “spy” of the Russians – time.news
Posted onNovember 27, 2022