Scarcity: Germany imports inflation like in the 1982 oil crisis 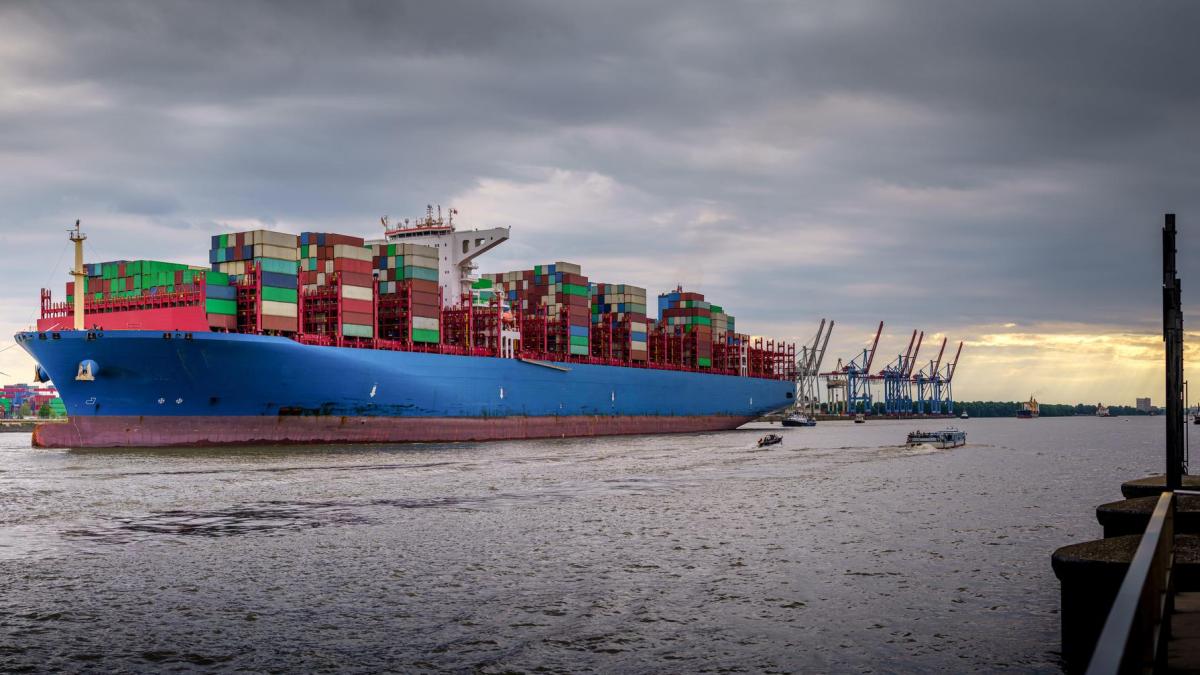 This can be seen in the prices of imported goods, which the Federal Statistical Office regularly measures. For August, statisticians now reported an increase in import prices of 16.5 percent over the previous year. That was the biggest plus since the 1981 oil crisis.

The prices of individual imported goods exploded. Natural gas has risen by 178 percent over a twelve-month perspective, electricity by 136 percent, coal by 118 percent and iron ore by 97 percent. The price of individual agricultural products has also risen significantly, for example coffee by a good third and grain by a quarter.

The costs for imported goods do not translate one-to-one into higher consumer prices at the shop counter, but they do indicate a pressure that pushes prices up from outside, as it were. Economists speak of the danger of “imported inflation”.

In the 1950s to 1980s this was a term that was frequently used to mark the Federal Republic’s susceptibility to rising raw material prices. Since the fall of the wall and globalization, imported inflation didn’t seem to be a big problem anymore. International competition lowered the price level rather than allowing it to climb.

In the past few decades, at best, emerging countries with weak currencies had to fear imported inflation. In the case of Turkey, for example, the massive devaluation of the lira has resulted in imported goods becoming significantly more expensive in the local currency, and companies have no other option to pass the inflation on to customers. This also pushed consumer prices up. Now the danger of imported inflation is apparently back with full force in Germany as well.

In 1981, when import prices rose so sharply for the last time, general inflation averaged 6.3 percent for the year. Further increases in consumer prices seem inevitable.

If the companies did not pass on their increased costs from outside, they would have to accept falling margins or even losses. In August, the statisticians had already reported a general inflation rate of 3.9 percent. In September, for the first time in 28 years, there could be a four before the decimal point.

“The risks of inflation are currently increasing significantly. So far, it has been safe to say that the rise in inflation is temporary. But the now significantly higher raw material prices are changing the starting position, ”says Thomas Gitzel, chief economist at VP Bank.

Among other things, he sees the higher gas prices having an impact on electricity prices: “This means that there is a risk that the hitherto selective price increases will eat into large parts of the economy.”

It is becoming apparent that the problem of scarcity will persist for a long time to come. “The price-driving effect of the shortage will therefore be with us for longer than was originally expected,” says Gitzel.

The reason for the shortages is the almost synchronous economic upswing after the corona crisis. And the demand for numerous resources is also being fueled by the green transformation of the economy.

“In order to achieve the EU’s rather ambitious climate targets, massive investments are required to reduce the CO2– Reduce emissions “, says Hendrik Tuch, chief strategist at Aegon AM asset management:” The investments made by companies and governments to reduce CO2-Emissions require a lot of additional materials, which drives up the prices of these raw materials further. ”Consumers would soon be faced with a significant increase in costs.

Other economists link global inflation to the ultra-loose central bank policy of recent years. “Inflation is not a natural disaster, it is caused by monetary policy,” says Thorsten Polleit, chief economist at Degussa Goldhandel. He believes that inflation is being deliberately driven up in order to devalue the mountains of debt and to rehabilitate public finances.

“Everything on shares” is the daily stock market shot from the WELT business editorial team. Every morning from 7 a.m. with the financial journalists from WELT. For stock market experts and beginners. Subscribe to the podcast on Spotify, Apple Podcast, Amazon Music and Deezer. Or directly via RSS feed. 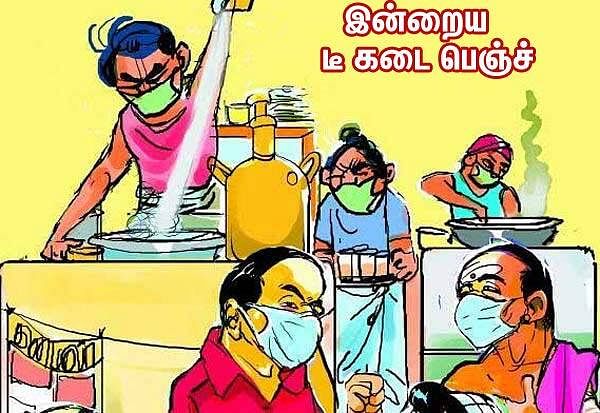 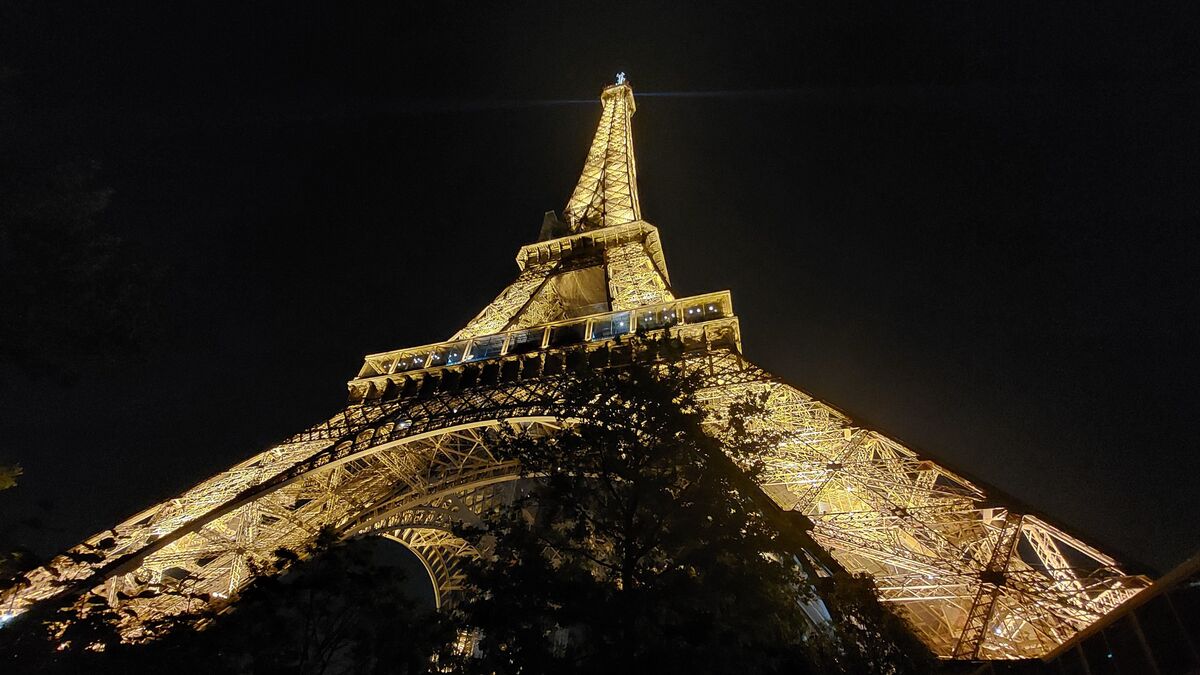 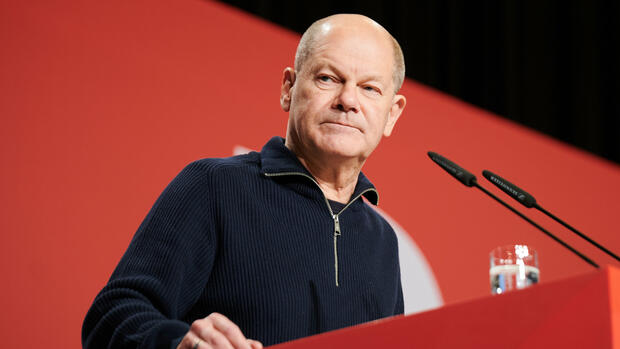