Scientists have discovered previously unknown currents in the Arctic 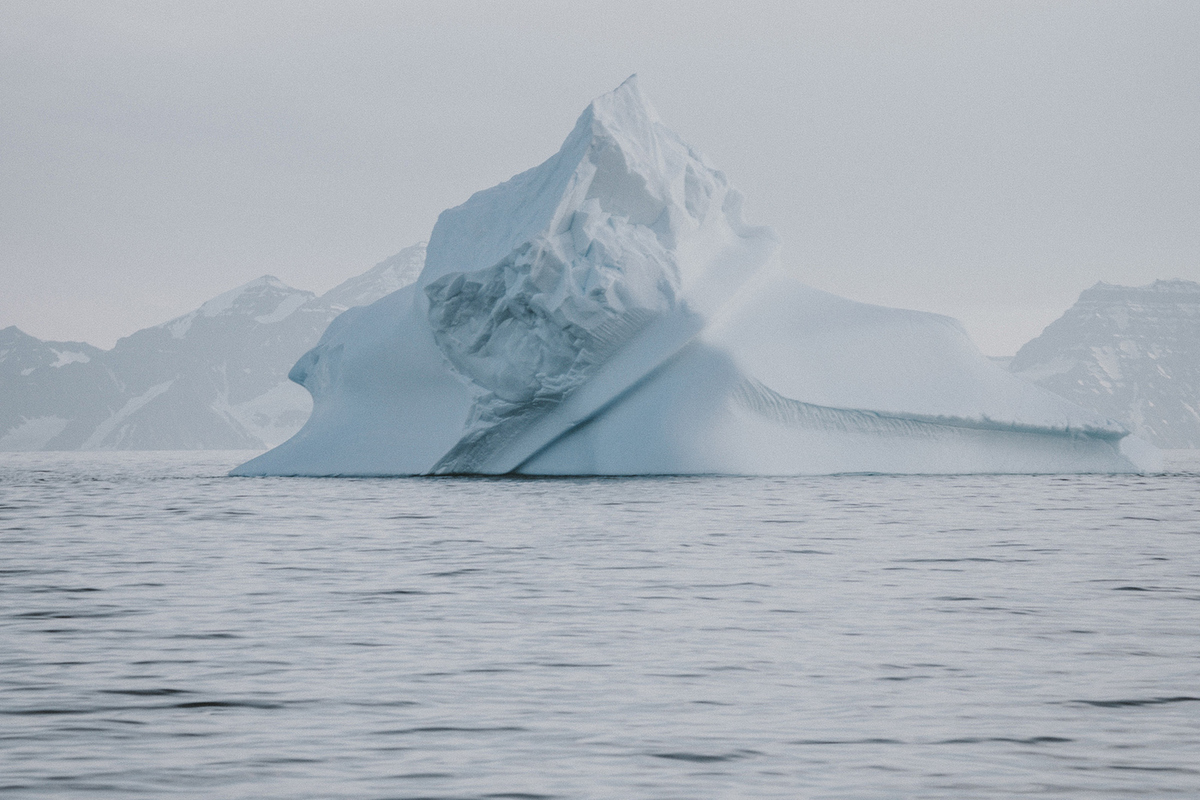 They “hid” in St. Anne’s trough

Previously unknown currents in the St. Anna trough were discovered by specialists from the Institute of Oceanology. Shirshov RAS together with colleagues from other institutes. This region of the Kara Sea is key to studying the warming of Arctic waters, and scientists have already drawn some interesting conclusions.

The Arctic is warming much faster than other regions of the planet. If the global average air temperature has increased by 1 degree since the beginning of the industrial era, then in the Arctic this increase was 2-3 degrees. Such a significant warming affects the melting of ice – since the end of the 20th century, their area has been decreasing by 13% every ten years. At the same time, a large-scale flow of warm water from the North Atlantic to the Arctic is also restructured – a continuation of the warm current of the Gulf Stream.

In August and October last year, Russian scientists from the P.P. Shirshov Russian Academy of Sciences, Moscow Institute of Physics and Technology, Marine Hydrophysical Institute of the Russian Academy of Sciences, Russian State Hydrometeorological University and V.I. Ilyichev FEB RAS, under the auspices of the Russian Science Foundation, conducted a detailed study of water circulation in the St. Anna trough. This is a kind of “bottleneck” through which most of the warm water from the North Atlantic enters the Arctic basin.

“Before us, this trench, of course, was explored, but not in as much detail as we did,” says one of the expedition members, Doctor of Physical and Mathematical Sciences, leading researcher at the Institute of Oceanology Alexander Osadchiev. – In addition, its central and northern regions were covered with ice almost all year round, and began to steadily “open up” only in the last 10-15 years. Taking advantage of this, last year we made two voyages into the trench in a row on the research vessels Akademik Ioffe and Akademik Mstislav Keldysh.

First, in August, scientists made a general survey of the entire trench, and then, in October, they focused their attention on its more interesting, northern part.

The researchers were interested in the main characteristics of sea water – temperature and salinity, which were determined using special equipment – a hydrological probe. It was lowered under water and measurements were taken from the surface to the very bottom, at a depth of up to 700 meters.

In total, scientists immersed the probe to study the hydrophysical structure and circulation of waters in the St. Anna Trough about 70 times. October measurements were carried out in very difficult conditions: at a deck temperature of -10 degrees Celsius, wind up to 15 m/s and strong rolling. Due to the cold on deck, the equipment periodically froze and failed. However, the scientists used ingenuity: in order to warm the device, they first lowered the probe to a depth of 200 meters to warm Fram waters, where the temperature reaches +2 degrees, the sensors thawed, and then the probe was again raised to the sea surface and measurements were taken.

Knowing the temperature and salinity, it is possible to establish how water flows in the region, at what speed and in what direction,” explains Osadchiev. – We also used a current speed meter, which was built into the bottom of the vessel. Thus, we discovered a previously unknown surface current 600 km long, which starts from Novaya Zemlya and flows northward along the St. Anna Trough. It is fed by warmer waters of the central part of the Kara Sea. Due to this warm current, ice in the eastern part of the trench melts earlier in summer and forms later in autumn than in the surrounding areas of the Kara Sea.

The scientists also discovered a previously unknown stationary cyclonic eddy at intermediate depths in the northern part of the trough, which retains a significant part of the Atlantic waters entering the trough and weakens the heat flow further into the Eastern and Central Arctic. This eddy is directly related to the flow of warm North Atlantic waters, a continuation of the Gulf Stream. Water from the North Atlantic enters the Arctic in two large “branches” – a warmer, Framian, north of Svalbard and Franz Josef Land, and a colder, Barents Sea, through the Barents Sea. In the St. Anne Trough, both branches merge into one current and spread further throughout the Arctic Ocean.

Scientists have discovered a new factor in the interaction of two branches – the continuation of the Gulf Stream. If earlier it was believed that the Fram current flows through the trough, like through a battery, continuously heating the waters of the Barents Sea, a new study has brought a whole discovery. Namely, that most of the Fram water remains and recirculates in the St. Anna Trough, forming a vortex at intermediate depths. As a result, less warm waters flow from the St. Anne Trough into the central part of the Arctic than was previously thought. This means that the Arctic warming has a more complex scenario that has yet to be unraveled.

Scientists solve the mystery of how the moon was formed.. Know the scientific explanation
Posted onOctober 5, 2022