It could have been an epic drama about mighty power struggles within a family that established a world-wide fashion empire, then lost it. It could also have been a campy comedy about people whose money inflated their egos to harmful proportions. But Ridley Scott’s “Gucci House” (second time this year) is an unstructured film, which has not decided what it really wants to be. It has a spectacular bunch of actors, each of whom drags him in a different direction, and overall is definitely enjoyable. But it seems that in the hands of another director, someone like John Waters or Adam McKay or even Martin Scorsese, there could have been a more apt work here.

This is a true story in the tradition of the crazy stories about the rich and famous told in “Fox-Catcher” and “All the Money in the World” (also directed by Scott): In the 1970s, the two Gucci brothers holding the shares of the company their father founded are already old (The third brother, who is not mentioned in the film, is already dead). The lively Aldo runs the company from New York, while the snobbish Rudolfo, a former film actor, is pretty out of the question.

The film begins with Patricia Rajani, the (adopted) daughter of the owner of a trucking company that turns heads on the street. Patricia meets Maurizio, Rudolfo’s son, at the party, and her eyes widen when she realizes that the floor back is a piece of oily fish. At that moment she begins to plan how to fish it, and makes sure to meet him again by chance, as if. For Maurizio, this is a father story from the movies, and he is even willing to give up his inheritance for her sake (his father recognizes that this is Gold Degree and opposes marriage). But in the following years Patricia takes care to bring Maurizio back into the family and stock market, and encourages him to take over the company. Meanwhile, Paolo, Aldo’s son, has aspirations to develop his own fashion line. And this is just the beginning of a family melodrama that includes takeover plots, entanglements with the law and other events described in the media in the 1980s and 1990s.

Although the film lasted more than two and a half hours, the script was full of holes, and after watching it I had to turn to Wikipedia to complete details, such as why the police were raiding the house of Maurizio who was fleeing to Switzerland. In general, the unfocused drama, and the transformation Maurizio is going through from a nice young man who is not really interested in the family business to a cold and greedy businessman stepping on the people around him, including his wife (Michael’s style in “The Godfather”), is completely unclear. This makes it very difficult for Adam Driver, who gets lost in the role and Italian accent that comes with it. Driver provides the weakest performance in the film, and he often fakes, especially in the second part. 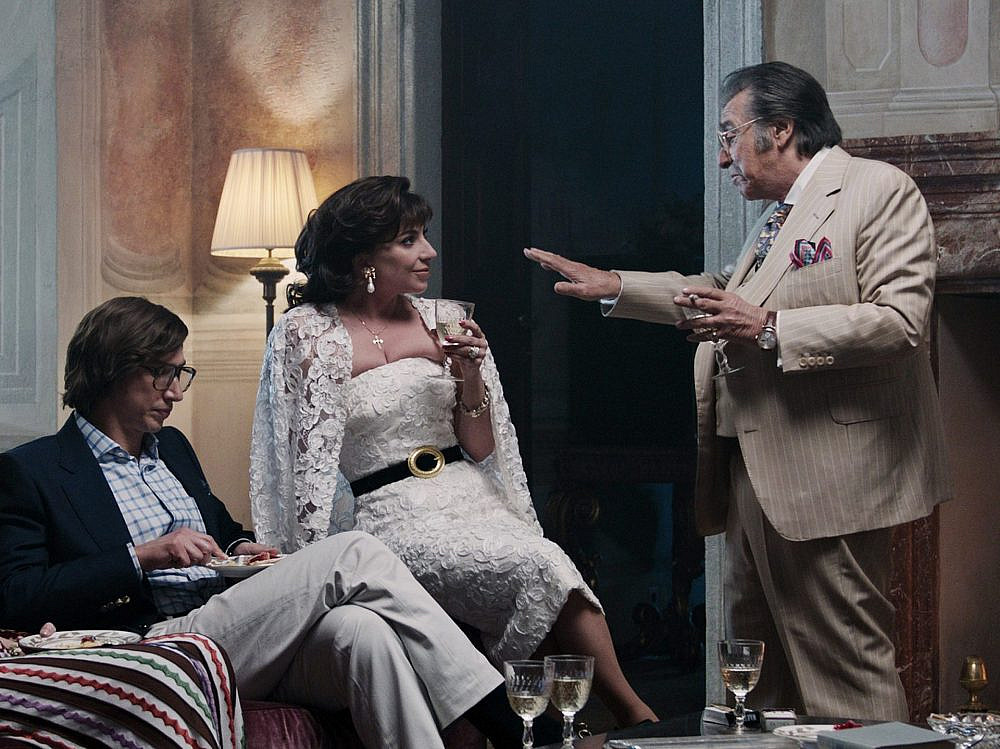 The rest of the actors, however, are celebrating. It’s a film about Italian families that has only one Italian actor right on the sidelines (Vincenzo Ricotta as Patricia’s father). The big stars that the film is full of offer different versions of Italian accents, which contributes to the light campy scent. Lady Gaga in the role of Patricia is the ace in the film’s deck of cards. She is great from the moment she gets out of her car in the first scene to the trial scene at the end. She cunningly embodies the street cat the uneducated golden cat that has entered the golden lion’s den, and she acquires our hearts even when she plots less sympathetic plots. 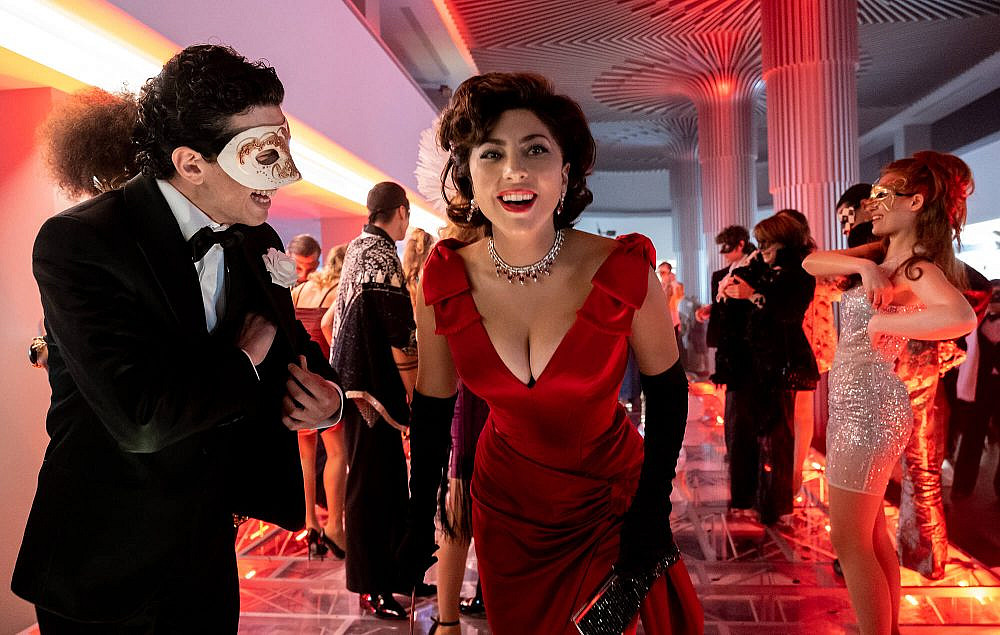 In the second half of the film she is much less present and her lack is noticeable. In one scene she reveals her ignorance in front of Klimt’s golden painting of the woman hanging from the snobbish Rudolpho’s residence as an image of his immense wealth (a golden leaf will return later in one of the film’s best scenes), which raises the seriousness of the investigation. 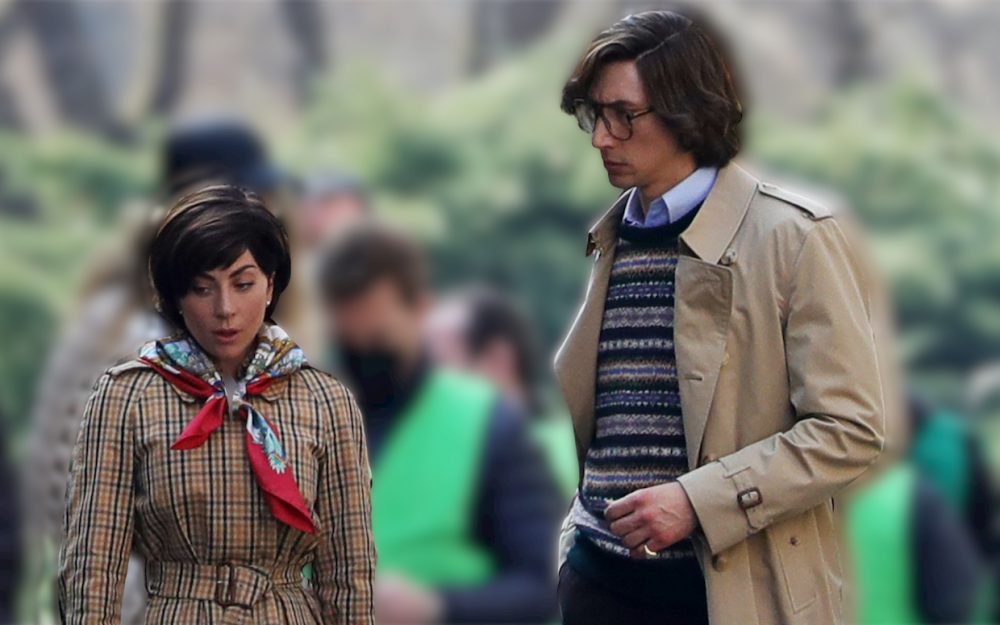 The film’s joker is Jared Leto as the fat and icy cousin Paulo Gucci, who is considered the family idiot. Covered in heavy layers of makeup Leto presents a comedic performance with a very bold Italian accent, which is more suited to the wild Marx Brothers comedy than to a film that takes itself seriously (and most of the time “The House of Gucci” definitely tries to do so). But Leto is so entertaining and steals every scene he is in – the film seems to stop to give him a stage to do what he pleases – that he does not mind smashing any pretense of authenticity. 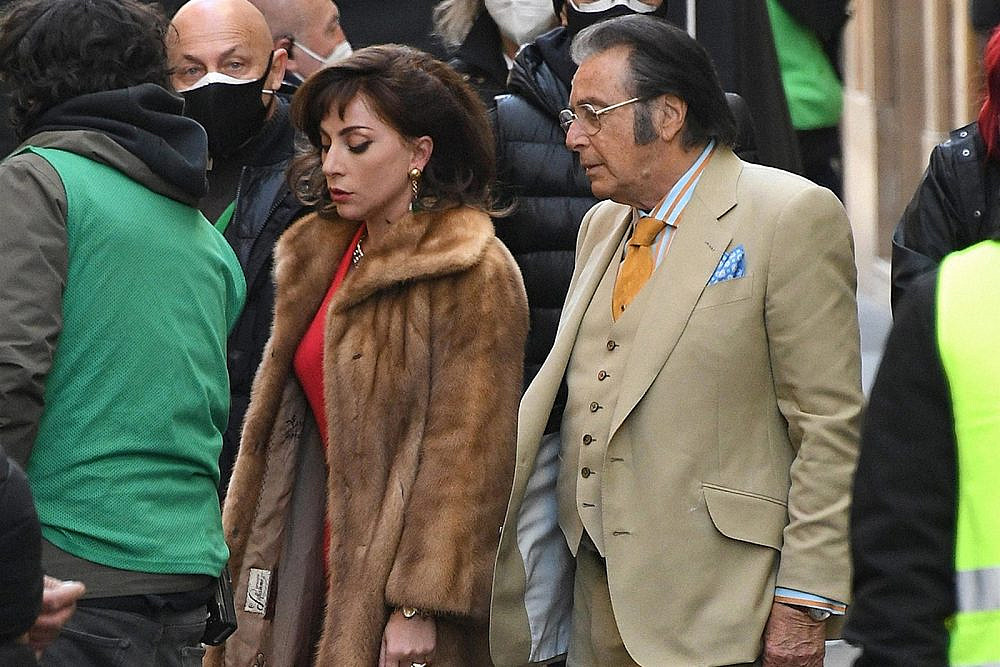 Jeremy Irons and Al Pacino are as good as usual in the roles of the old and very different kings, and Selma Hayek and Cami Cotton (“10 Percent”) also have small but rather juicy roles. Jack Houston is the only one to keep a poker face like Domenico de Sola, the businessman who has gradually moved from the background of the image to the front. 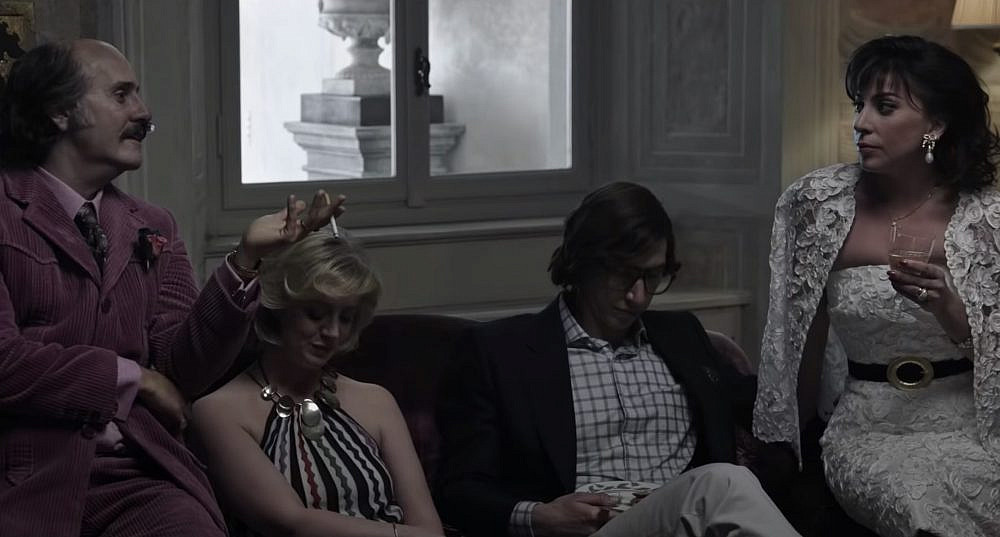 The soundtrack is flooded with period hits and pieces from Italian operas. Most of them indicate a lack of thought and originality, and only the Lion of the Night Queen from “The Magic Flute,” sung during Paulo’s fashion show, contributes to the events’ comic pathos. It ended up being an entertaining film that could easily have been more entertaining, and also more serious. It is studded with quite a few successful scenes, and in humorous performances, but it is nothing more than an imitation of a luxury product.

there are many therapeutic options that allow children to overcome the critical phases- time.news

A motion has been filed to overturn the...