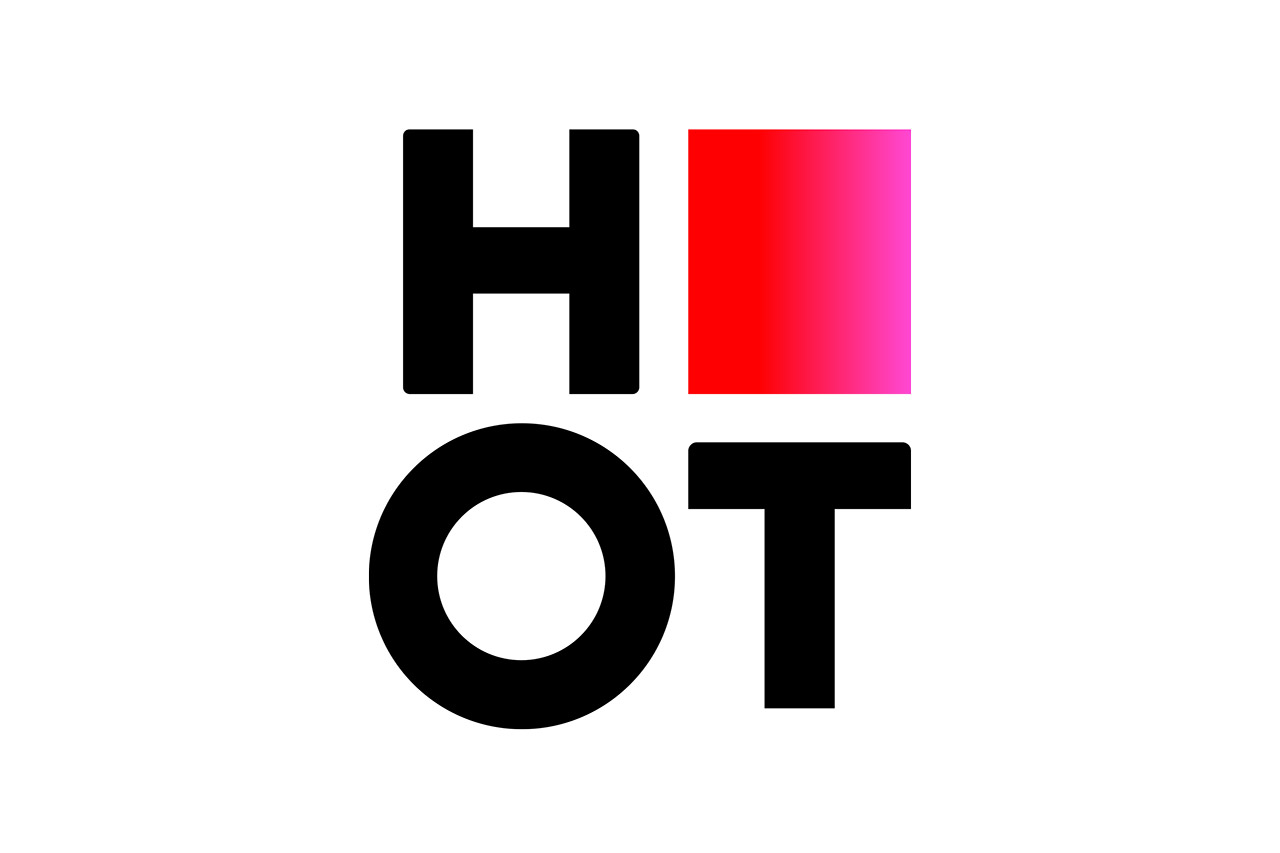 In the month of February 2023 in Hot, the decade season of “connected” and the romantic comedy “love story” With Anna Kendrick. During the month, the new British series will be broadcast “Holiday under fire” and-“wrecked ship”as well as all seasons of “Younger”.

The movie channels will feature the biggest hit of last year, “Love in the Sky: Maverick” with Tom Cruise. The tension drama will also rise “deep water” With Ben Affleck and Ana de Armas, the action film “Snake Eyes: GI Joe The Beginning” and the Spanish film “Parallel mothers” With Penelope Cruz.

A new and groundbreaking musical youth drama about 3 17-year-old girls from an underprivileged neighborhood in Jaffa: the Eritrean Delina, the Arab Yasmin, and the Jewish Ella.

Delina suffers from stigmas because of the color of her skin and her temporary status in Israel; Yasmin tries all her life to prove that she is no less good than the Jews; Valla tries to distinguish herself from her criminal father, whose infamous surname she reluctantly bears.

Together, the girls form a band called “Talatha” (three in Arabic) and write protest songs about their lives in Hebrew, Arabic and Tigrinya. When the girls are accepted into a popular TV competition, they are required to hide their differences and fight racism, stigmas and discrimination to reach the top.

The romantic anthology follows a different character each season and traces their romantic exploits from their first love to their last.

The series is about how the people we connect with throughout life change us. The first season follows Darby (Anna Kendrick) as she deals with the end of a quick and short affair.

The docu-reality series “Connected” created the language of self-portraits on television, and returns in its tenth, exciting and surprising season. In “Connected” the participants document themselves for six months, during which they mediate their professional, personal and intimate worlds.

From the personal stories of those connected, pieces of life and truth will be floated onto the screen, which concern each and every one of us. The innovative language that was invented more than a decade ago is constantly evolving from season to season, and the format comes to the screen in its tenth season with rhythmic editing, original music, and dramatic and rich storylines.

British suspense drama. Jo takes her family on vacation to a tropical resort in the Canary Islands in the midst of a major crisis in her marriage. The dream vacation turns into a nightmare and a war of survival when several armed people attack the hotel. All episodes will be uploaded to VOD from 1.2

Younger, seasons 1-7 – Starting from 19.2, Sunday-Thursday evenings on HOT3 and all episodes on HOT VOD.

Romantic comedy by Darren Starr (“Sex and the City”, “Emily in Paris”). Lisa (Sutton Foster), a newly divorced 40-year-old whose divorce has left her with heavy debts is trying to find a job that will help restabilize her life.

Lisa realizes that her youthful appearance can work to her advantage. She pretends to be a 26-year-old girl, gets accepted to work for a tough boss and manages to fool almost everyone, including her young colleague, Kelsey (Hilary Duff).

Stephen Richards is the founder of the cosmetics empire. When he experiences a heart attack, a fight begins between his family members for control of the corporation he built with his own hands. Old family secrets resurface and the future of his empire is in jeopardy.

Horror comedy. 19-year-old Jamie Walsh joins the crew of a huge cruise ship under a false identity in a desperate attempt to find his missing sister. He secretly investigates what happened on the ship three months earlier, when his sister was there. Things get complicated when a serial killer starts eliminating passengers one by one.

Set in New Zealand, the series follows Lulu, a Jewish millennial who tries to please her family and her devout Jewish community, who try to pressure her to find a partner and get married. Amid all the pressures placed on her, Lulu tries to find herself, one mistake at a time.