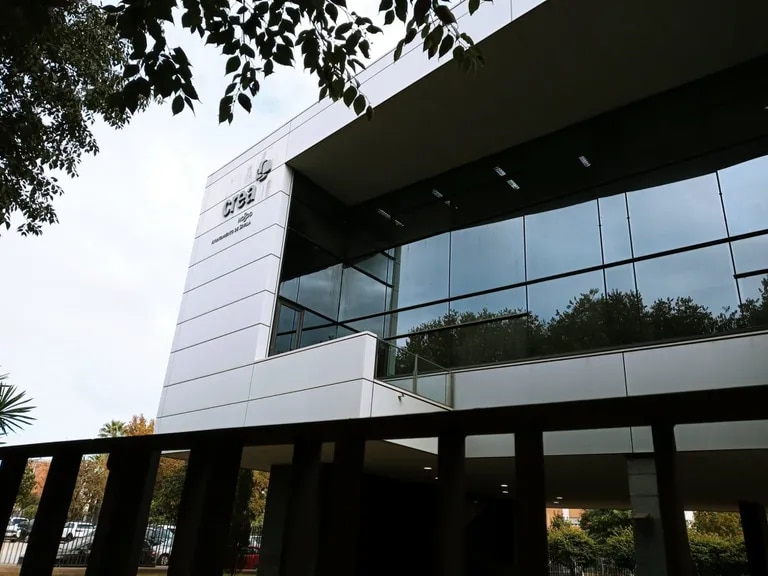 The Minister for Territorial Policy and Government spokesperson, Isabel Rodríguez, has announced the choice of the city of Seville as the headquarters of the future Spanish Space Agency.

“The priority objective of the Government has to do with social and territorial cohesion. The headquarters of the Spanish Space Agency will be in Seville”, the minister stated during her appearance at a press conference after the Council of Ministers, referring to the objective of the Executive to decentralize the institutions.

Seville’s candidacy, according to Rodríguez, has been supported by a total of 298 entities. “There has been enthusiasm on the part of private entities, a map of our country’s strengths. I congratulate all the participants on behalf of the Government”, pointed out the minister, noting that they have received “numerous proposals” and that the election procedure The headquarters is coordinated by the Ministry of Territorial Policy, but the Ministry of Science and Innovation and the Ministry of Defense have also played a “very important” role.

Likewise, he stressed that Seville meets the conditions and criteria that “were adapted to the needs of the professionals, logistics and communications” that were required.

Precisely, the Government spokesperson has stressed that Seville “has special international and national connections”, also highlighting its “research environment and the aerospace area”.

One of the important elements of the Andalusian city for its election has been the building, since the headquarters “required a prompt start-up since it will have to deploy the PERTE Aeroespacial”, so it must be “functioning as soon as possible”.

“An excellent venue has been presented, in a building already available for this activity. The candidacies were very complex, it carries out a lot of documentation”, concluded the Minister for Territorial Policy.

Seville, ahead of 20 cities

To determine the headquarters of the Spanish Special Agency, the Government of Pedro Sánchez established criteria that have been involved in a controversy, since they have even been appealed in the National Court by the formation of Teruel Exists.

The requirements included being less than an hour from an international airport with connections to Amsterdam, Rome, Frankfurt, Prague and Touluse, which are the foreign destinations most frequently visited on business trips by agency staff.

As the Government has valued, the Seville candidacy presents a headquarters valued at 6.7 million euros and ceded to the Agency at no cost by the City Council, equipped and in accordance with the requirements with a unique building and exclusive use already available and appropriate to the activity.

Likewise, the Executive has also defended that Seville has provided the building of the Center for Advanced Business Resources (CREA), with all the necessary equipment: meeting and videoconference rooms, parking, multifunctional spaces, provision of digital communications and infrastructure to guarantee security . The immediate availability of the property, already in operation, is valued positively.

It has also offered four alternative locations in its municipal area so that they may be taken into account in the future in the event of eventual changes in the Agency and expansion or transfer needs.

Regarding connections, the Government of Pedro Sánchez claims that Seville also has a good international air, AVE and land network, a wide and varied hotel offer, as well as a solid set of impact reports, synergies and the real estate market.

Likewise, they highlight the importance of the research and business environment in the aerospace area, as well as the necessary socioeconomic and educational environment that allows an adequate adaptation of the Agency’s personnel, proposing the candidacy of a support program for the integration and family reunification of the same .

Isabel Rodríguez has also claimed that the choice of Seville will help strengthen the capacity of the southern region of Spain to “attract talent, investment and create new sources of social and economic growth”. 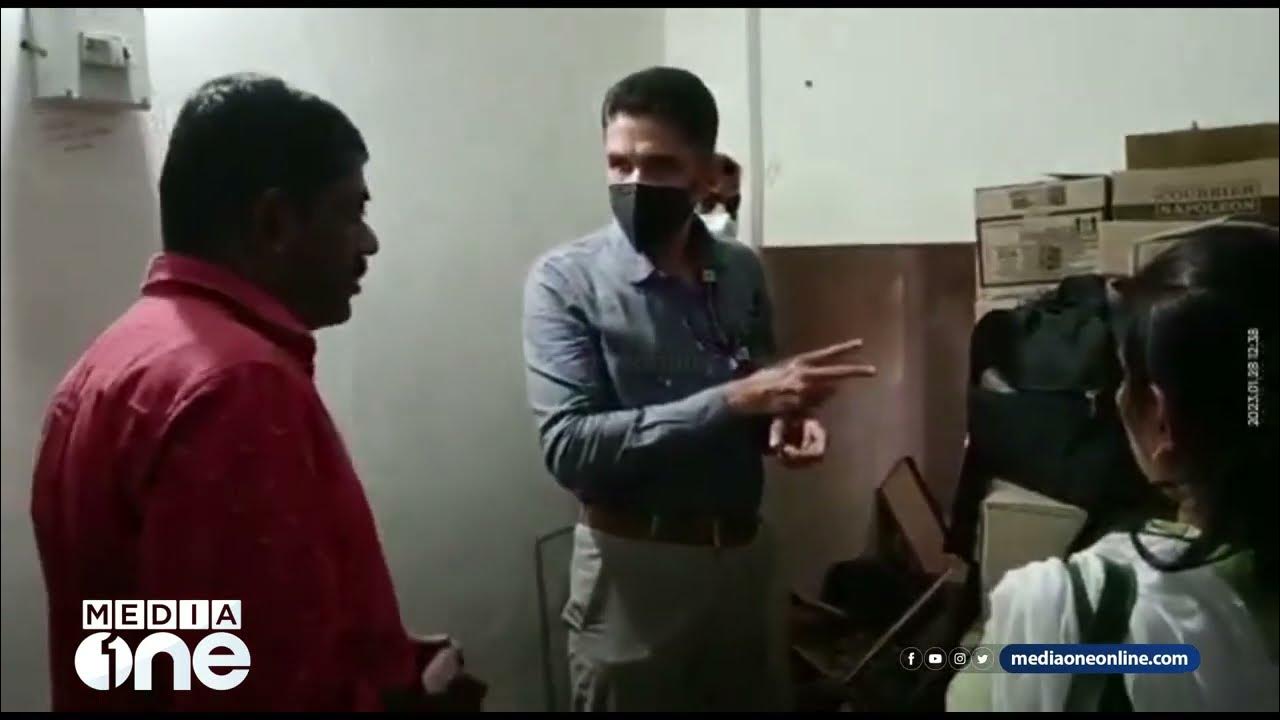 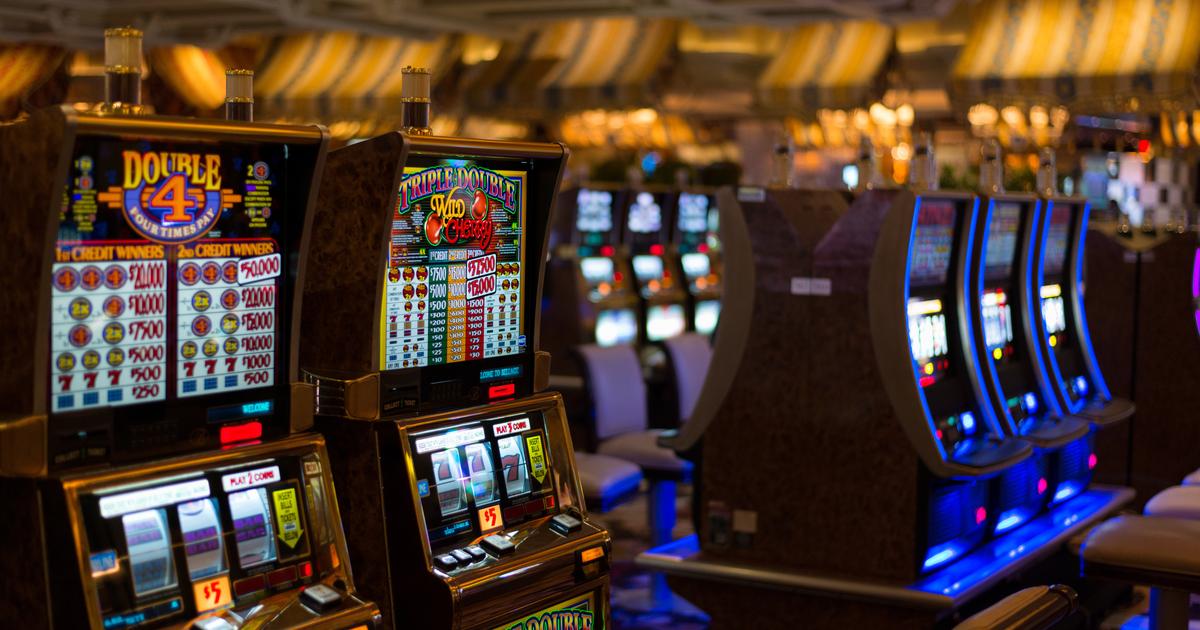 7 are murdered in a shooting attack at a synagogue in Neve Ya’akov neighborhood in Jerusalem
Posted onJanuary 28, 2023

Jouve wins the Rousses sprint ahead of Klaebo
Posted onJanuary 28, 2023