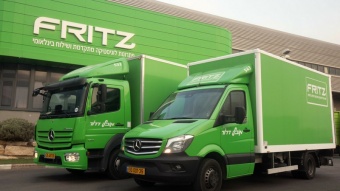 Shafir Engineering and Industry, which is controlled by the Shapira brothers, announced yesterday to the stock exchange that it has signed an agreement to acquire Fritz Company’s operations from Avshalom Nuriel. Recall that already in July 2021 we reported that between the parties an option agreement was signed for the purchase of Fritz shares from Ang Company which holds the shares of Fritz Company. The value of the company was then estimated at NIS 300 million.

According to the announcement, Shafir Industries will acquire all of Fritz’s activities, except for the activities of some of Fritz’s subsidiaries. The transferred activity includes, among other things, all of Fritz’s agreements, including agreements with customers, employees, suppliers and landlords. Shafir Industries also stated that “the acquisition of the transferred activity will enable the company to establish its activities in the field of logistics and international shipping of all kinds.”

Following the announcement of the signing of the agreement, Amos Gabay, CEO of the Fritz Group, informed the company’s customers and suppliers in a letter that Fritz’s activities in the fields of logistics and forwarding – including the existing administrative backbone and employees – are transferred to the Shafir Group. According to the letter, “there will be no difference in your day-to-day work. The relevant parties in Fritz will continue to receive from you and provide you with the full services to which you are accustomed under the same management and new ownership and with a common goal to improve, streamline and improve existing ones.”

Gabay further stated in his letter that the transfer of operations does not include Lebanon Kogan, Movil Dror and Fritz Trade.

Gabay mentioned in his letter that Shafir had recently begun the construction of an IDF supply center project, in which it would operate advanced logistics centers with a total size of about 220,000 square meters.

It should be noted that Shafir Industries is a public company and is part of the 35 largest companies traded on the Tel Aviv Stock Exchange. 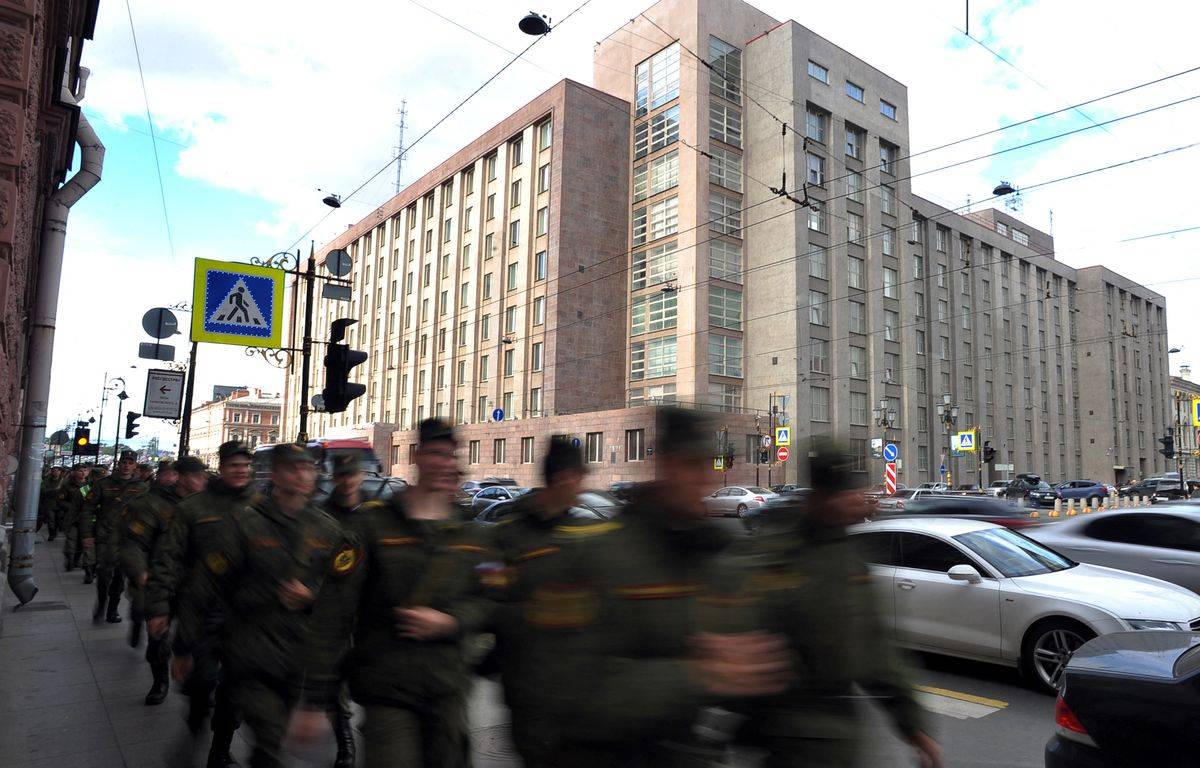 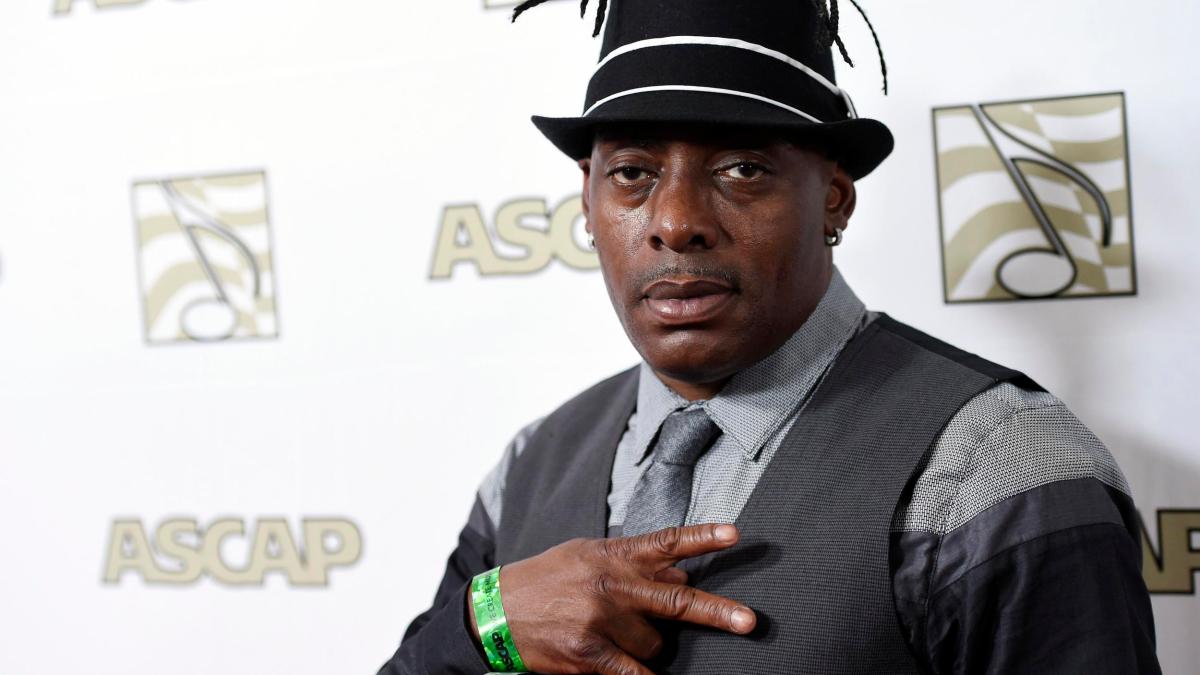 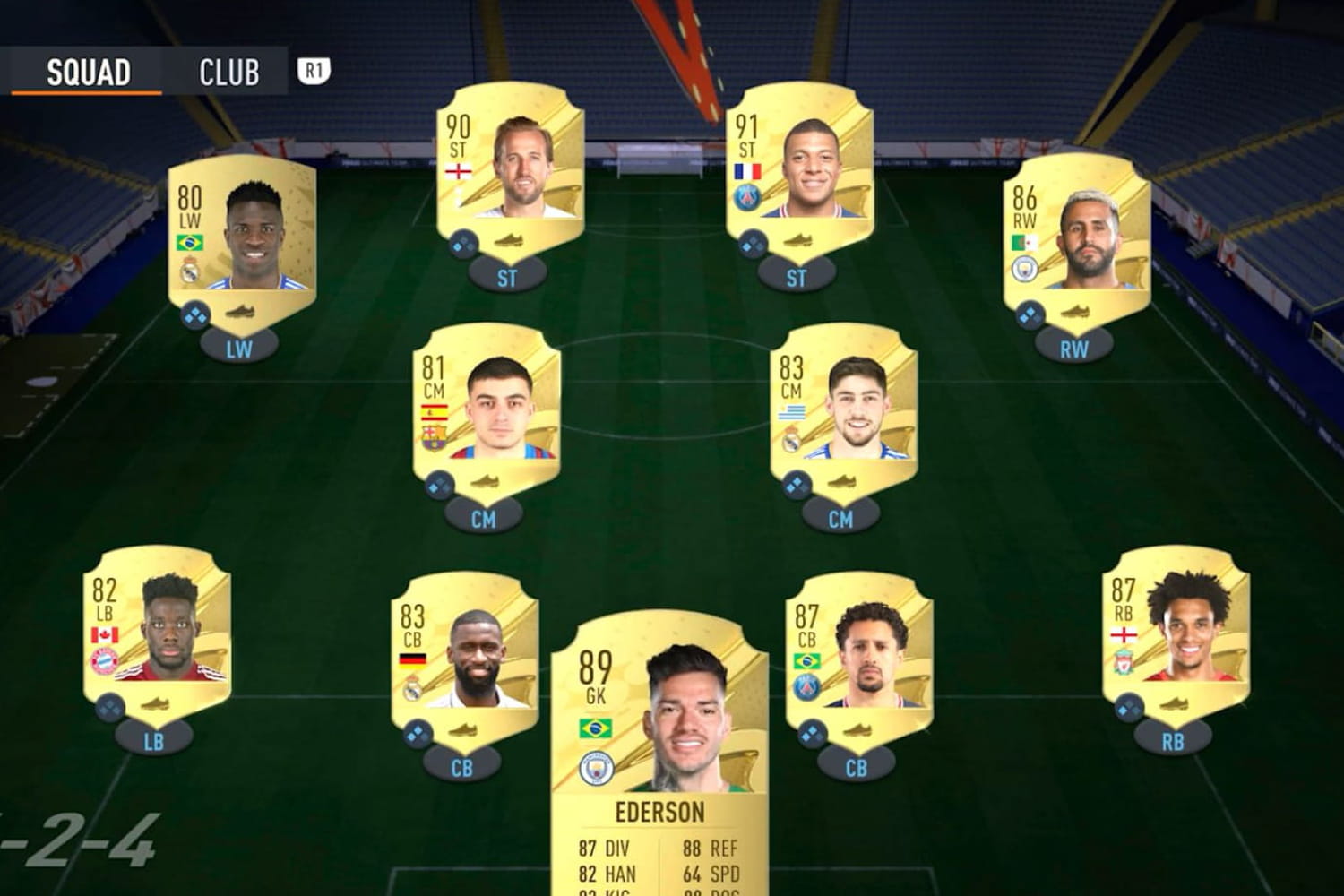 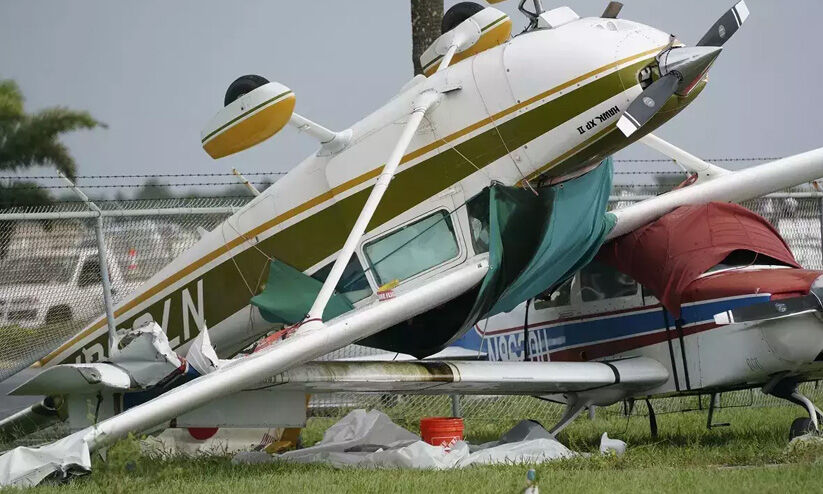 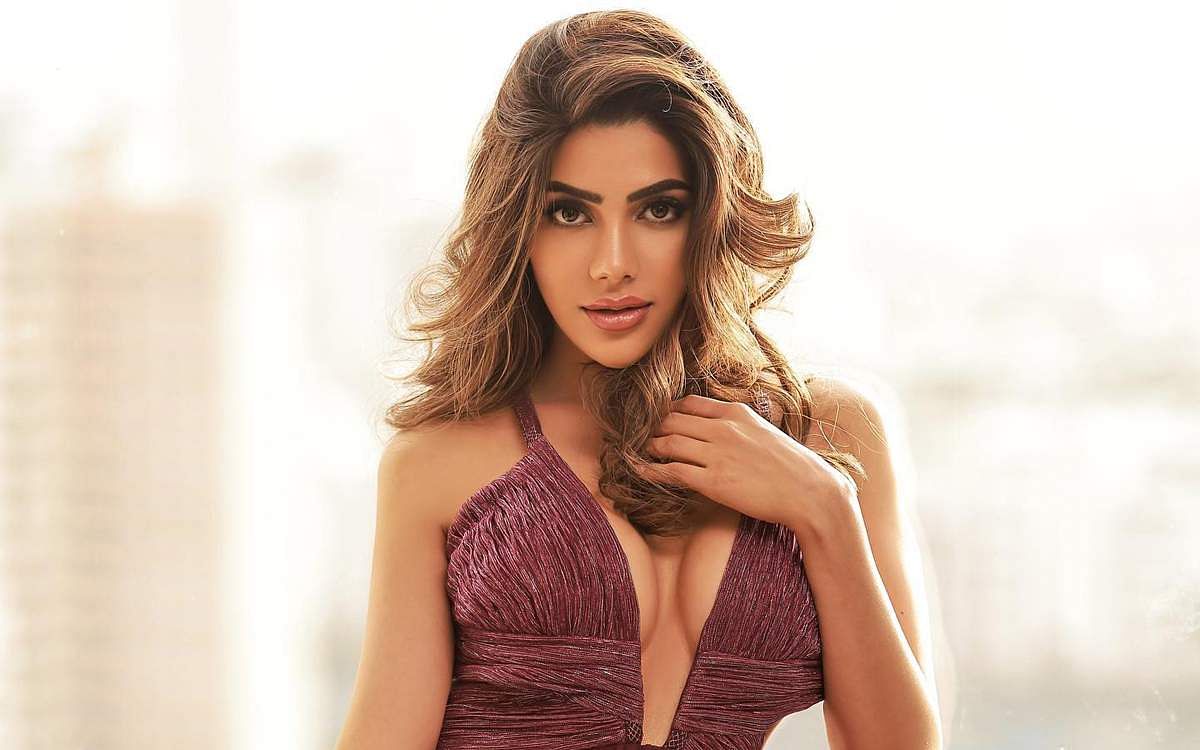 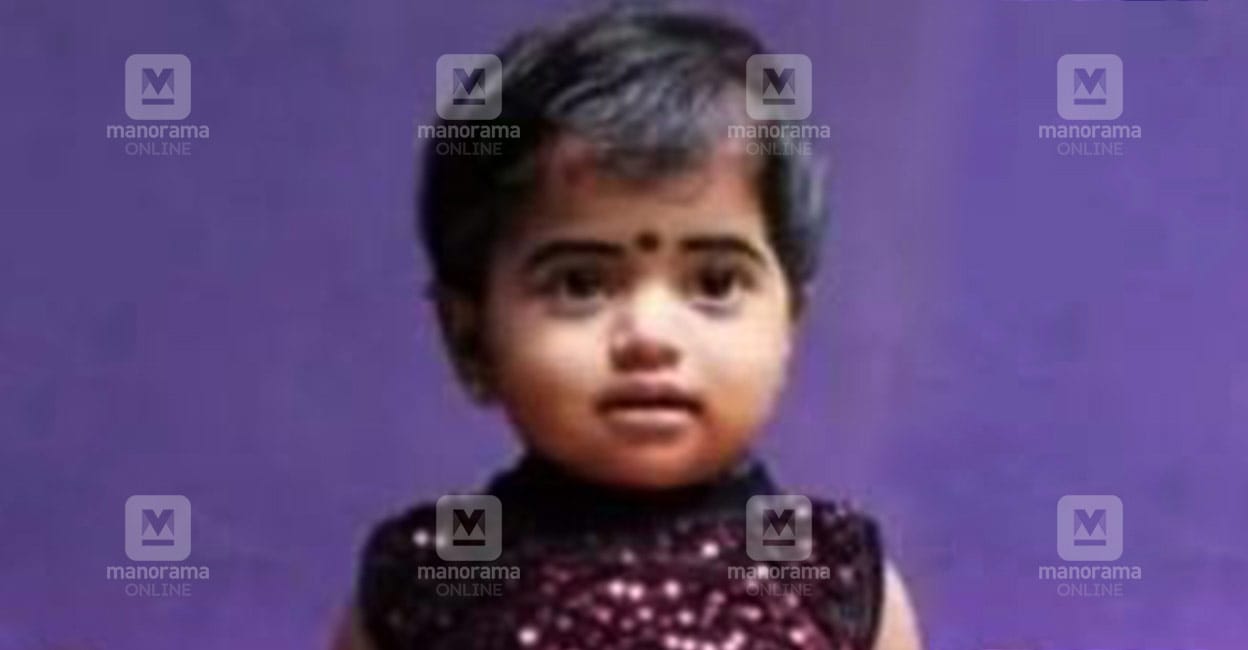 Need for Speed ​​Heat breaks the record for the most concurrent players on Steam with over thirty thousand players. 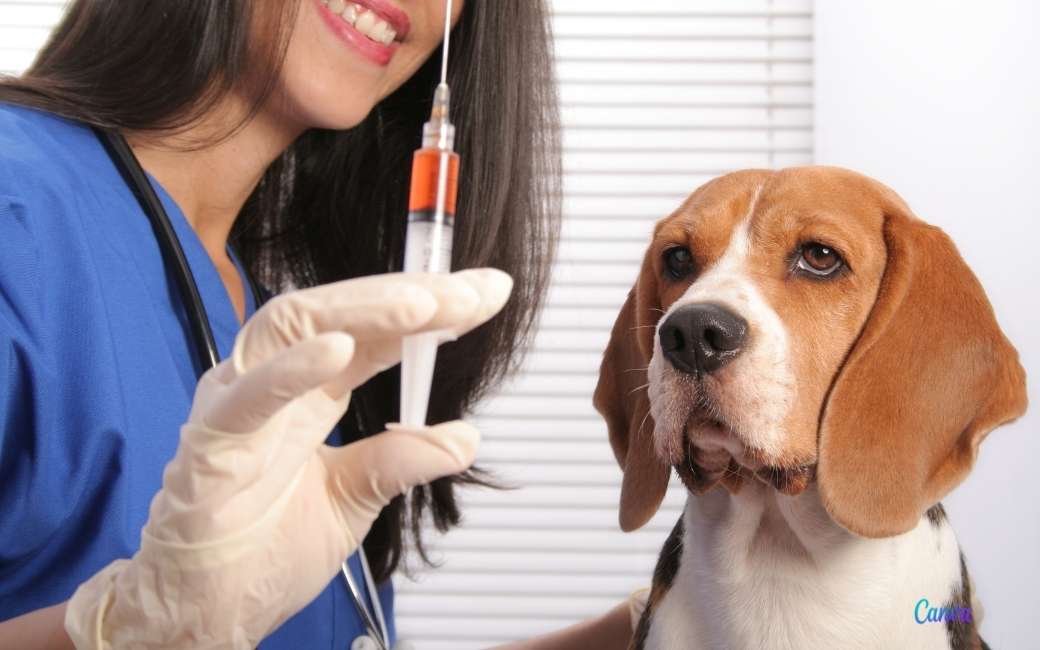 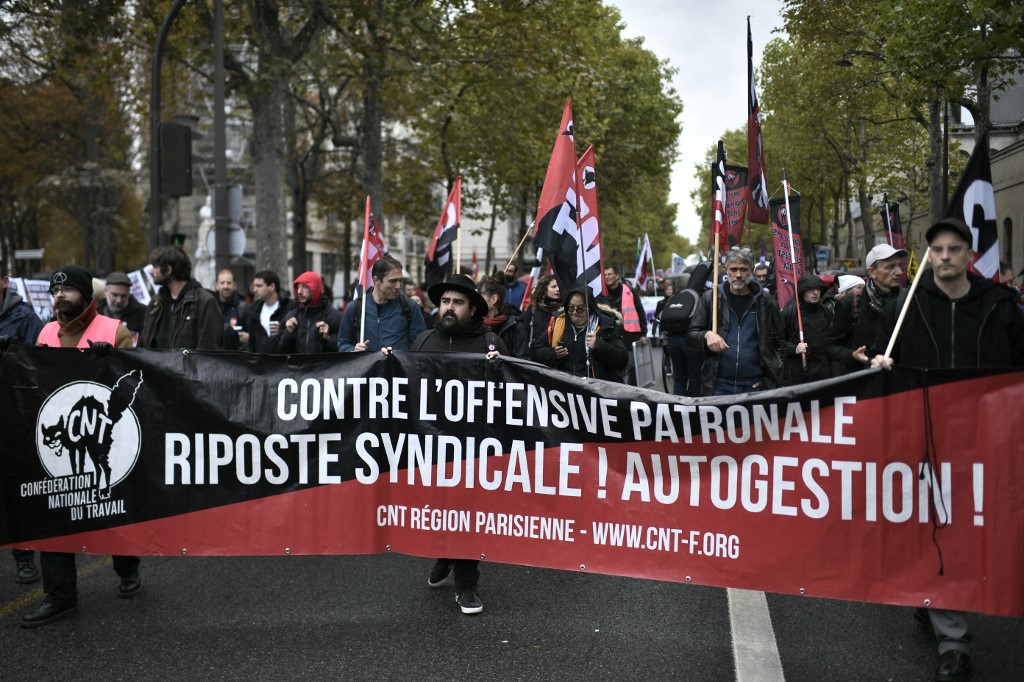