Shai Nitzan against the conference: “The name ‘settler violence’ is annoying” 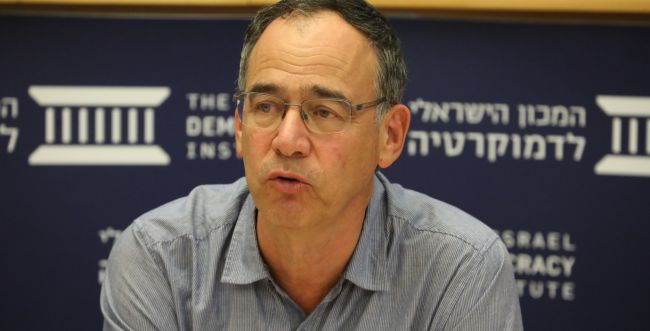 “I read that they did a conference on ‘settler violence’ and someone said give us a weapon and we will eliminate the problem. In my opinion it is a terrible thing that causes damage. It is clearly unfounded, and it is not settler violence either. The name “settler violence” is annoying. “

According to him, if things happen, IDF soldiers must act, even if it is inconvenient and unpleasant for the army. This is a very problematic issue and should definitely be addressed, but not to tarnish all the settlers in the territories.

Regarding the split of the ombudsman, Nitzan said: “The ombudsman is one person but he is also a whole system, and so is the state attorney. Both deal with security issues, and the State Attorney’s Office also has dozens if not hundreds dealing with it. What’s behind it? It is said that all the criminal will be taken from the counsel and all the administrative will remain with him, but will be taken from the prosecution. Anyone who is seriously considering making changes in the division of powers between the counsel and the attorney should know that this is a very difficult thing to implement.

“If for the purpose of the hearing, the State Attorney’s Office will no longer deal with administrative matters – it’s not just the High Court of Justice’s eight and a few attorneys. “If you want to seriously consider changes, you have to sit and study the subject, you can always change and there are good reasons to change at one level or another, not sure the dramatic change you want, but maybe a partial change, and we will deal with it in the future.

Regarding the issue of the GSS ‘involvement in crime in Arab society, it is possible, “The GSS is an organization that has received special and far-reaching tools to act against the state’s enemies. If we use them in the regular fight against crime, I do not know where we will go “Democratic for the citizens of the state and also for those who are not citizens.”

Negative closing for a day full of stock market reports; Housing and Construction decreased by 3%

Kudrin reproached the government for insufficient elaboration of...

Guy Lerer reveals: This is the journalist who...

The POC reported the deteriorating health of the...