Shlomi Shabbat and Rotem Cohen in a special collaboration 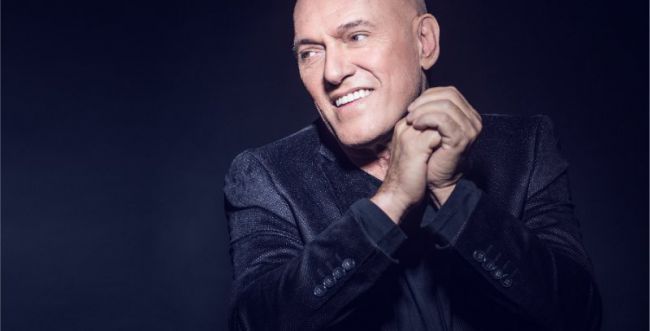 Shlomi Shabbat launches another new song from the album “Shlomi and Friends 3”. He performs the new song together with Rotem Cohen, who also wrote and composed the song for musical adaptation and production by Matan Dror.

So far, five successful singles have been released from the new album that have spawned collaborations with many artists such as: Eliad, Eden Elena, The Shabbat Family, Moshe Peretz and Marina Maximilian.

Shlomi Shabbat, one of the most beloved singers and composers in Israel, who receives a huge hug from the audience for decades, celebrates 40 years of creation in a new show during which Shlomi will perform his new songs from the Shlomi Shabbat and Friends 3 project alongside the best classics and hits that accompany him for 40 years.

Listen to the new song “Even if I was wrong”: