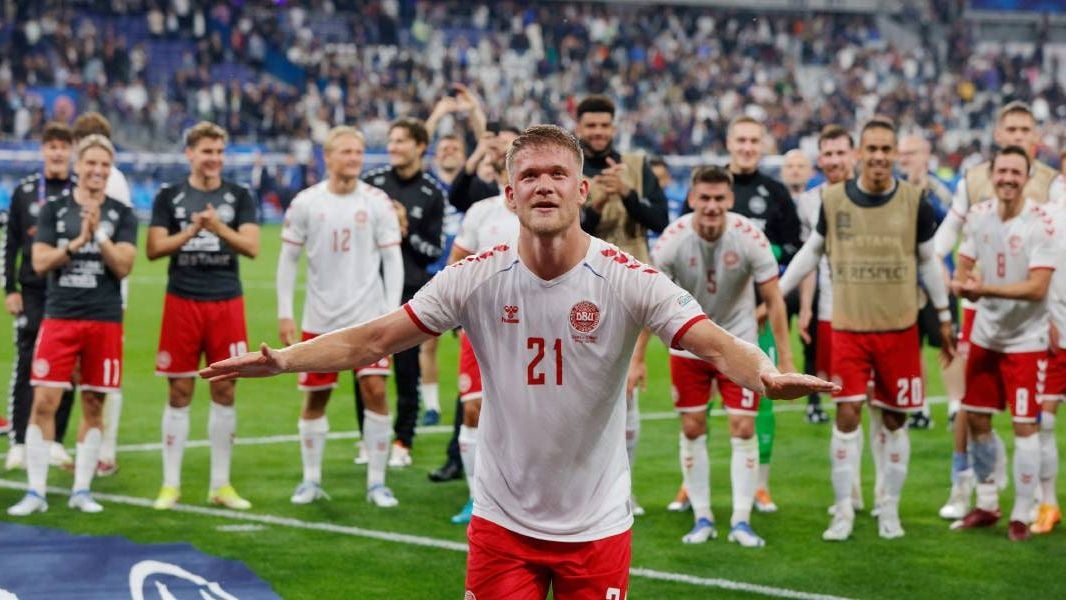 Holland embarrassed Belgium by four goals to one.

Celebration of the Danish team that defeated France | Photo: twitter.com/EURO2024

Holland embarrassed Belgium by four goals to one. Superstars Memphis DePay scored a brace for Netherlands in Group A of League A, while Steven Bergwin and Denzil Dumfries also netted. Michi Batshuai scored Belgium’s consolation goal.

Despite the presence of key players such as Kevin De Bruyne, Eden Hazard, Romelu Lukaku, Witzel and Vertonghen, Belgium could not hold their own against the Netherlands. With this victory, Holland came first in the points table. Poland is second. Belgium is currently fourth. Wales is third.

Denmark literally shocked France in a Group A match in League A. France lost after leading by one goal. France took the lead in the 51st minute through superstar Karim Benzema. However, Andreas Cornelius scored in the 68th and 88th minutes to give Denmark the lead.

Superstars Killian Mbabane, Karim Benzema, Antonio Griezmann, Conte, Loris, Varane and Koman all lined up for the match against Denmark. The team achieved the victory it deserved.

In another match in the group, Austria embarrassed Croatia by three goals to none. Marco Arnautovic, Michael Gregorich and Marcel Zabitzer scored the goals for Austria. This is Austria’s first match since former Manchester United manager Ralph Ragnick took over.

With this victory, Austria came first in the group. Denmark is second. France is third and Croatia is last. 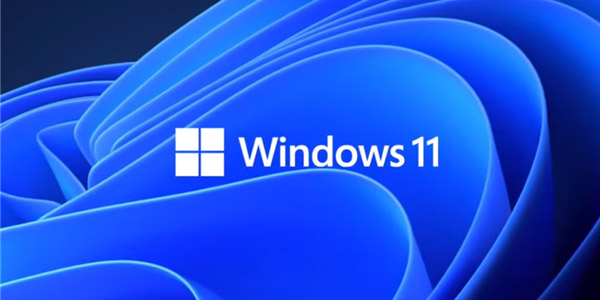