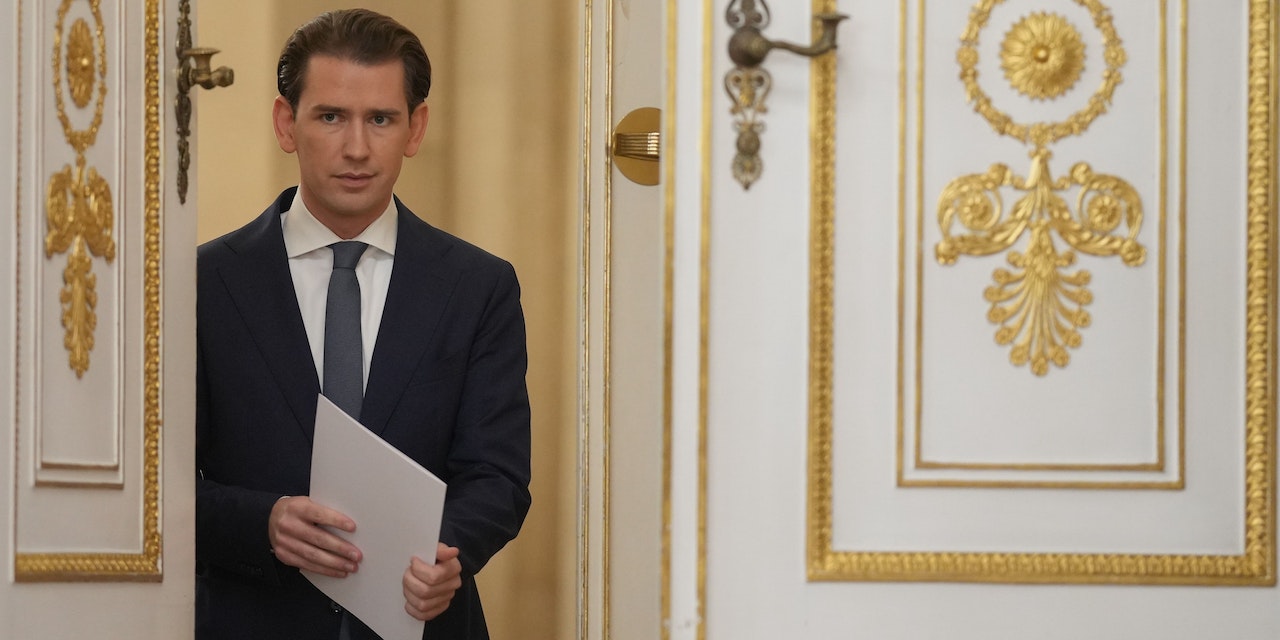 The ÖVP continues to stand united behind Sebastian Kurz! At the meeting of the ÖVP parliamentary club on Monday, the ex-chancellor was elected as the future new chairman of the People’s Party in a secret ballot with 100 percent of the votes.

August Wöginger was also unanimously elected as the first deputy chairman of the club. “We will work together with all our strength for the people in Austria,” said Kurz and Wöginger after the election in the ÖVP parliamentary club.

As “Today” reported, the parliamentary club met at around 7 p.m. on Monday to elect Kurz as head of the club. Critical voices towards the former chancellor could not be heard even before the meeting.

Instead, a high level of approval was expected in advance! For example, Chamber of Commerce Secretary General and Mandate Karlheinz Kopf had made it clear to the APA that Kurz had been a “reliable partner” for business in recent years as Federal Chancellor.

Kurz “correctly” took a “step to the side” in order to “take the pressure off”. Before the election, Kopf was convinced that there would be a “very respectable result” for him as club boss. And the ÖVP mandate should be proved right.

The result was communicated less than two hours after the start of the meeting. Former Chancellor Sebastian Kurz received 100 percent of the vote – so the entire ÖVP is still behind the former Chancellor!