Small and medium producers received 87% of the rediscount credits 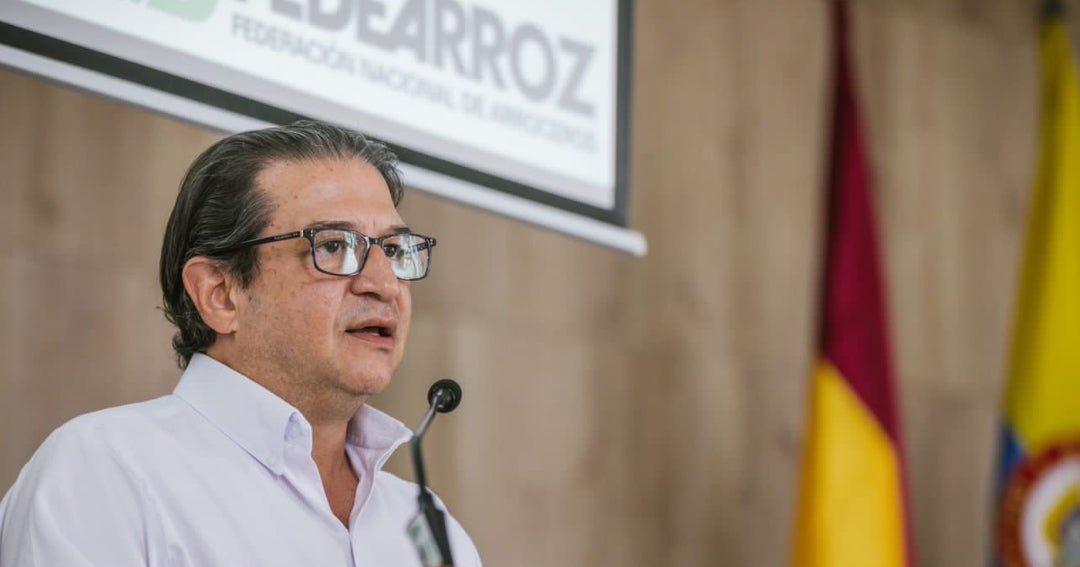 The Minister of Agriculture and Rural Development, Rodolfo Zea Navarro, stated that since 2018 financing for the Colombian countryside has had historic results. According to figures from Finagro, in a rediscount condition, $20.3 billion have been placed, of which 87% of the resources went directly to small and medium producers.

“During the government of President Iván Duque, financing has been a fundamental tool for the growth of the Colombian countryside, because with very low interest rates, marketing activities, support for production, purchase of machinery and other activities have been supported. In total, 1.3 million operations were granted under rediscount conditions, of which 93.3% were for small producers and 6.4% for medium-sized ones”, assured Minister Zea Navarro.

In addition, the Ministry of Agriculture affirmed that with the Special Lines of Credit (LEC), which are a tool to provide subsidized credit, the peasants accessed nearly $500,000 million in subsidies, which the Government granted and from which the small and medium producers obtained 92%.

They announced that the $500,000 million in subsidy from the LEC made it possible to leverage credits for $5.1 trillion, through lines destined for economic reactivation, purchase of machinery, purchase of land, women and rural youth, among others. 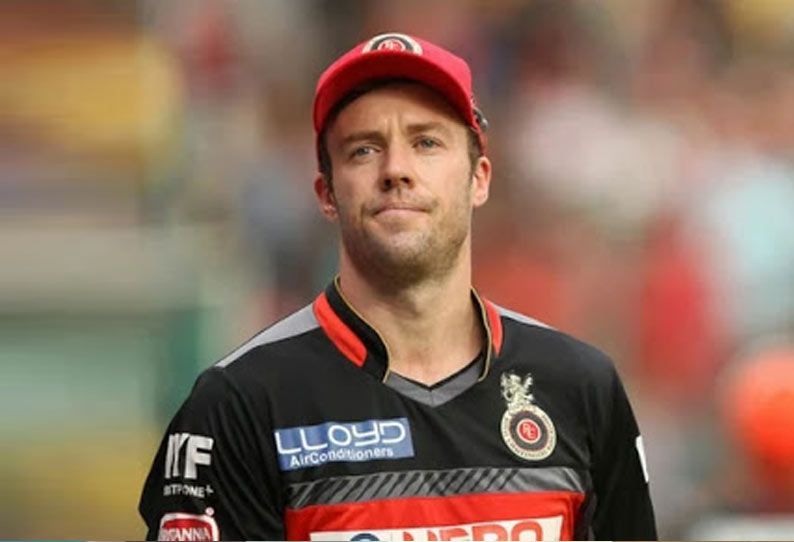 Scientists solve the mystery of how the moon was formed.. Know the scientific explanation
Posted onOctober 5, 2022October 5, 2022
Menu