Sobotka: Climate goals can only be achieved if as many people as possible get involved

Vienna (PC) – The Climate Action Awards ceremony took place this evening, February 28, 2022, in the Hofburg Parliament at the invitation of the President of the National Council, Wolfgang Sobotka, and the Chairman of the Environment Committee, Lukas Hammer. For the first time, the Federal Youth Representation is honoring young people and youth groups who are making a contribution to solving the climate crisis with their actions. From all submissions, the projects “Generation Talk Climate Crisis!” of the St. Arbogast youth and education center, the “Austrian Youth Climate Conference” by CliMates Austria, “Angarteln 2021” by ClickIn and “Oafach Dussa Macha” by the Graf Hugo youth center as prizewinners. The award ceremony was the start of the Climate Youth Council, which will also take place in the Hofburg until March 2nd.

The current situation in Ukraine is currently overshadowing everything, explained National Council President Wolfgang Sobotka in his opening statement. The climate crisis is having a major impact on future generations, so we must continue to work on it despite the difficult times at the moment. Everyone must ask themselves what their own contribution to overcoming the climate crisis can be, emphasized Sobotka. The climate goals can only be achieved if as many citizens as possible get involved. Politicians have the responsibility to identify possible contributions. The Climate Action Award would on the one hand recognize the achievements of young people and on the other motivate people to get involved, emphasized Sobotka. With regard to the ongoing renovation of Parliament, Sobotka continued, efforts were also made to make the premises barrier-free on the one hand and to use the best possible technologies from an ecological point of view, such as district heating and cooling, on the other.

For too long it had not been possible to spread the word about the climate crisis. It is thanks to young people that it has now gained great importance, said the chairman of the environmental committee Lukas Hammer (Greens). It is therefore an enrichment for politicians to exchange ideas and enter into dialogue with them.

The aim of the climate campaign #timeforchange was to bring young people into dialogue with decision-makers and to make their ideas and commitment visible, said Sabrina Prochaska, chairwoman of the federal youth representation. This exchange is very important and words should now be followed by deeds, emphasized Fiona Herzog, also chairwoman of the federal youth representation. The voice of young people should be heard more often and also on other issues, she said in the direction of politics.

The award winners: from generational talk to the climate conference and the Gartel project to outdoor activities

In the “Climate Communication” category, the “Generation Talk Climate Crisis!” of the youth and education center St. Arbogast in Vorarlberg. At dialogue evenings, young and old people regularly come together to discuss issues related to the climate crisis across generations.

The Austrian Youth Climate Conference (Local Conference of Youth Austria) of the youth NGO CliMates Austria prevailed in the category “Climate Policy Commitment”. At the online event, young people and young adults were able to learn more about climate issues, exchange ideas and become active themselves. The goal was to reach as many young people as possible and get them to change their minds.

The project “Angarteln 2021” of the open youth work ClickIn convinced in the category “Climate Action”. Over three days, young people from Gratwein-Straßengel in Styria planted flower meadows, wild shrub hedges and vegetable and herb beds in public spaces. Young people were actively involved in the process, sensitized to biodiversity and at the same time act as influencers for the topic of climate protection in their environment.

In the “Climate & Social Affairs” category, the Graf Hugo youth center in Feldkirch won the award with the “Oafach dussa macha” project. Joint outdoor activities created awareness for the conscious use of limited resources. As part of the “Wastebusters” campaign, young people were also encouraged to set an example together for environmental protection.

The Climate Youth Council will take place from February 28th to March 2nd in the Parliament in the Vienna Hofburg. The dialogue event organized by the Federal Youth Council is the conclusion of the #timeforchange climate campaign, which ran from 2020 to 2022. After starting with the presentation of the Climate Action Awards, the young participants will work on the aspects of energy, consumption, mobility and participation that are particularly relevant to them on Tuesday, March 1st. At the end of the day on Wednesday, the participants will discuss the results of the workshops and talks with members of parliament with Climate Protection Minister Leonore Gewessler and representatives of all parliamentary groups. (close) pst 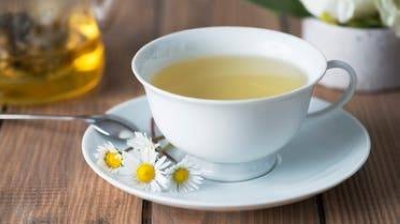 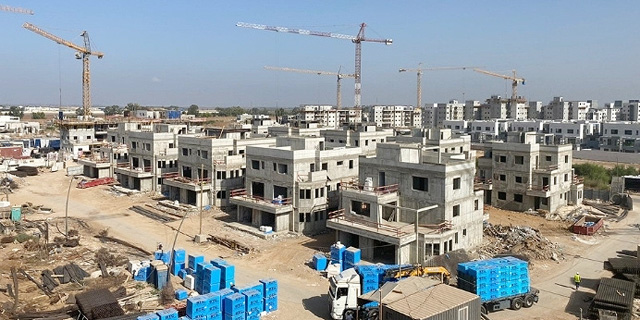 What makes the city’s cafés so special
Posted onAugust 10, 2022