The Japanese giant is putting out its first screen in LED-OLED technology, but also the screen that is more between OLED and QLED. Let’s get you organized on Sony’s flagship TVs for 2022

The flood of CES 2022 TVs continues and after LG and Samsung, this time it’s the turn of Japanese electronics giant Sony, unveiling its new Bravia screens, which include the Japanese debut in the mini-LED field as well as a new and intriguing OLED screen.

Will the algorithm give Sony the advantage? 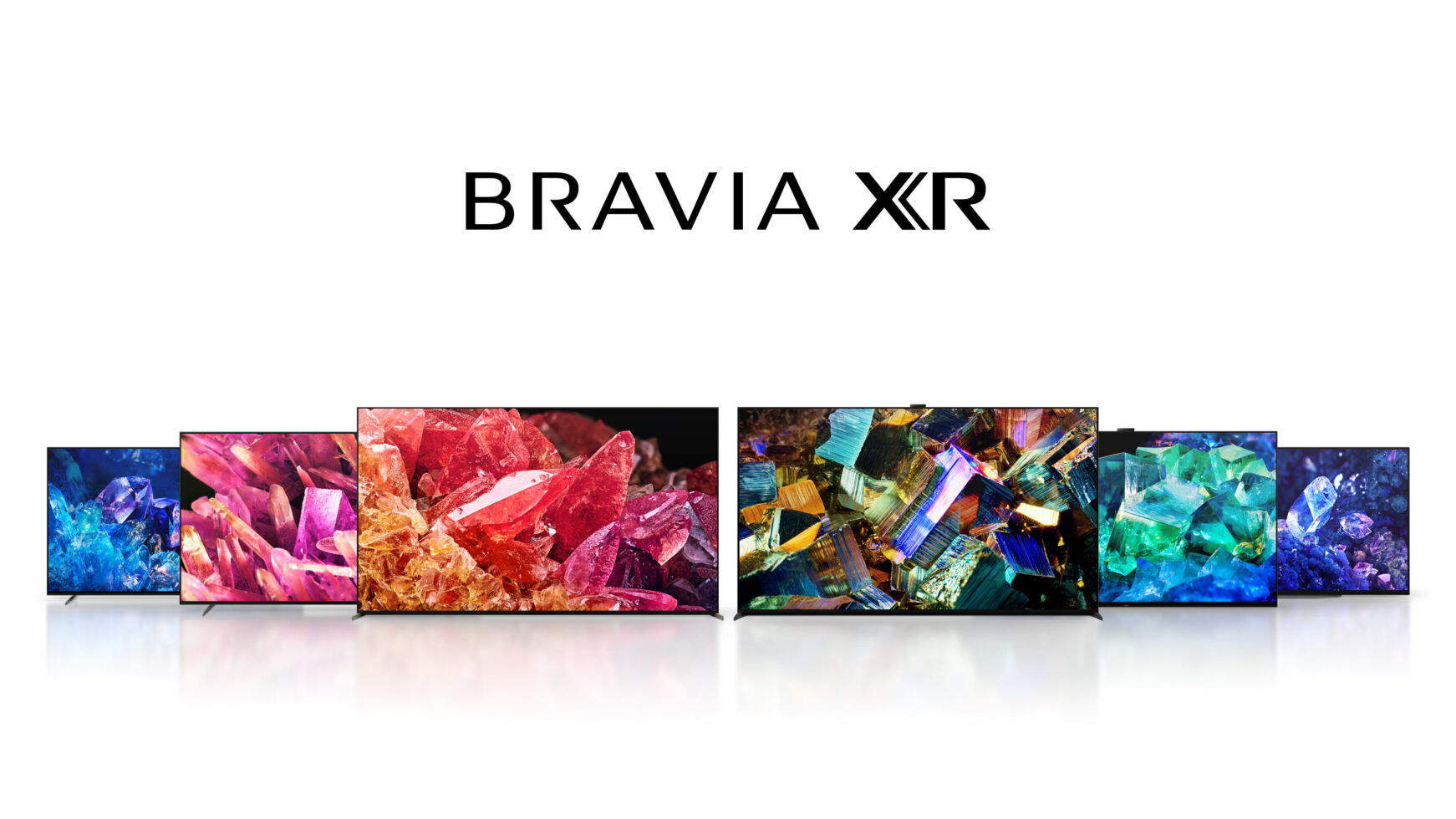 Until the price of micro-LED screens drops and becomes a bit more popular, mini-LED screens become an alternative for those who are no longer interested in LED screens, but are also not interested in the risk and relatively low brightness of OLED screens. Sony today introduced a Mini-LED screen, which contains much more tiny LEDs and lighting areas than a standard LED screen, and should therefore provide a more accurate image, stronger contrast and richer color.

The Z9K and X95K (yes, Sony always knew how to choose names for products) are Sony’s debut TVs in the mini LED field, and within them Sony has put what it calls the XR Backlight Master Drive – this is an algorithm developed by Sony that controls the lighting and dimming of the lights And illumination areas, which should allow the screens to display a rich image with bright black colors and precise shades. Sony has a few other mechanisms that it is proud of, but of course there are mechanisms similar to all the other manufacturers.

From our past experience with Sony screens, it certainly manages to push to the limit all the technologies it uses, and not least thanks to software improvements. So I’m at least very curious about what it’s going to get out of the mini-LED, and whether its experience will be even better than that of Samsung and LG. Promise to report when we review the new screens later this year. The Z9K will come in 75 and 85-inch sizes and 8K resolution, while the X95K will come in 65, 75 and 85-inch sizes, 4K resolution and with a little less features.

OLED in combination with QLED

In the OLED segment you will find the A95K which comes with a brand new OLED panel called QD-OLED, which actually comes with a Quantum Dot layer (yes, yes. The one that Samsung is branding as a QLED, you will soon understand why) and a mechanism called XR Triluminos Max And shades in a natural way. The structure of the new panel is supposed to cause the blue light projected in the first stage to be absorbed by the layer of quantum dots, and only then will it disperse more accurately towards you which should cause the colors to be more accurate, with evergreen green and red shades and higher brightness (thanks to blue Stronger and more efficient, instead of different color filters). Sony is even willing to declare that the A95K will allow the display of the widest range of colors ever seen on the private consumer TV.

Sony also claims that it is able to prevent (or at least delay and alleviate) the burning phenomenon by adding a layer that dissipates the heat emitted from the panel, and creating a heat-map (this time almost in the full sense of the word) that knows how to protect certain areas that may be more vulnerable. In addition, Sony incorporates a function called Acoustic Surface Audio + that should give you a sense that the sounds emanate from the location where the objects are in the image. We’ve already seen similar features on Samsung, and for the most part, you’ll still prefer to connect a TV soundbar to a slightly deeper sound.

And in the unexpected twist segment, the one who makes the QD-OLED screens for Sony is none other than Samsung’s display division. Yes, the same Samsung that has not yet released a consumer TV screen with an OLED panel, is now producing its new and most sophisticated panel for Sony, even before it announced such a panel for its TV screens. The rest of the OLED screens are still manufactured for Sony by LG, as in previous years. This is without a doubt a stranger exhibition than ever.

The A95K will come in 55 and 65-inch sizes, and those who need the new panel less will be able to purchase the A90K which will come in 42- and 48-inch or the A80K in 55, 65 and 77-inch. Sony has also introduced standard Full Array LED screens, and from our experience with them, they are not bad at all, but nonetheless these are fairly limited LED screens. All of Sony’s screens also come this year with the excellent Google TV operating system, which pretty much eliminates the need for an additional streamer.

When Sony boasts a basic feature

In an unusual move by Sony (and also a bit cheeky, if you ask us), the company proudly announced that all 2022 screens will come with VRR (Dynamic Refresh Rate) support already at launch. This is after TVs that were previously promised an update to support this feature suffered many delays and delays, and some even received it only in recent months – a year after the release of the next generation consoles (by the way, Sony’s console still does not support VRR, despite Sony’s promises) . If we already mentioned the consoles, Sony finally combines some smart features between the Bravia screens and the PlayStation 5, and when you connect the console to the screen it will be able to identify the model you purchased and adjust the HDR settings optimally, and switch to play mode automatically. 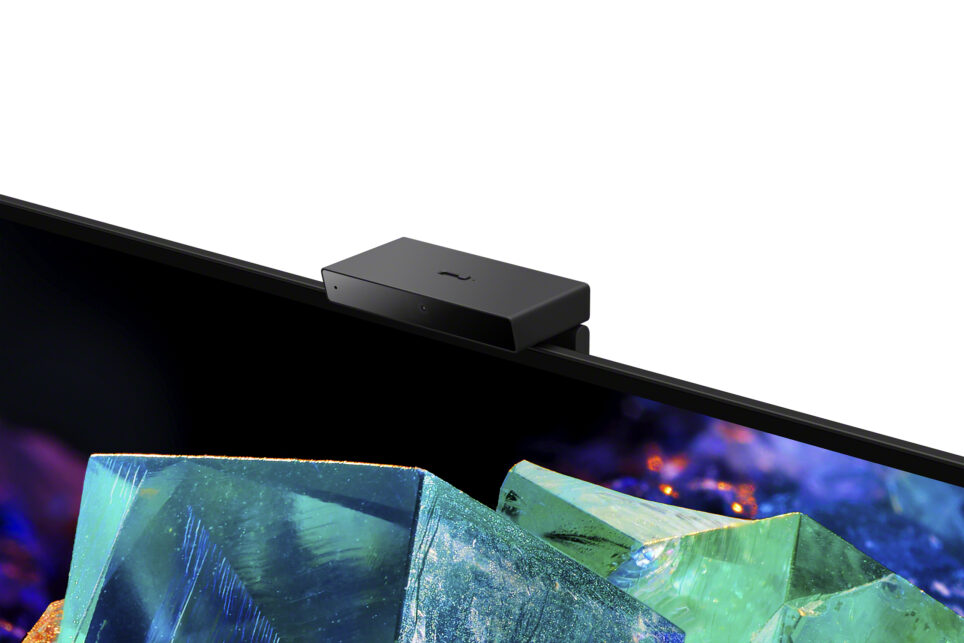 Sony also announced a brand new product called BRAVIA CAM, which if you did not already understand the name, is a camera that connects to your new screen and besides allowing you to make video calls and control the TV with gestures, it should also understand your position in space and adjust the sound and image. If no one is sitting in front of the screen, the camera can instruct the TV to dim the display to save energy (and possibly prevent you from burning the screen). In addition, you can turn on a special child mode that will block the display in case your child has decided to get too close to the screen. Where was this feature in the 90s? Do you know how many pairs of glasses would have been saved ?!

‘Babar Azam will not have a bad time like Kohli’; The former Pakistani star explained the reason
Posted onAugust 13, 2022

Salman Rushdie, a resistant writer, storyteller of the chaos of the world
Posted onAugust 13, 2022
Menu