South Korea, agreement reached on financing the US military presence 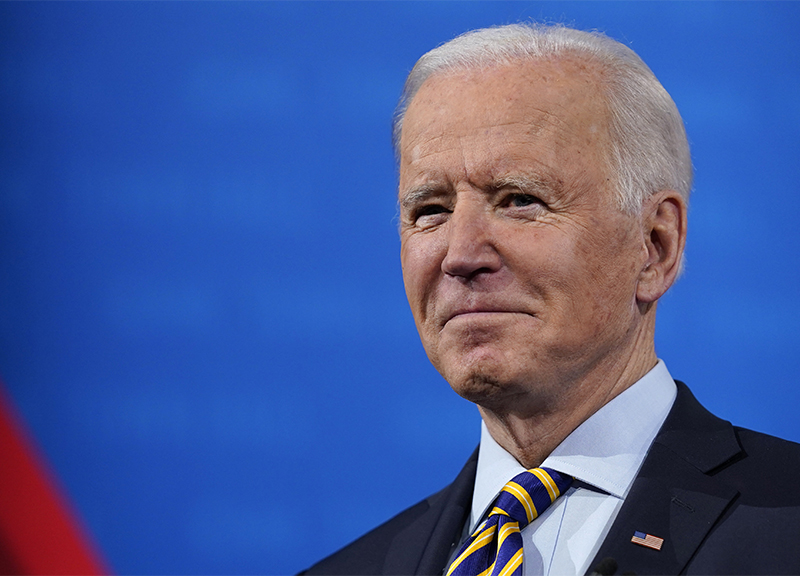 Agreement reached between the United States and South Korea on the US military presence in the Asian country and the latter’s financial contribution. This was announced by the Seoul government, on the first day of the annual joint military maneuvers. The relationship between the two states had become turbulent in recent years, after the previous agreement, which expired in 2019, was not renewed and President Donald Trump had accused South Korea of ​​not contributing enough, claiming billions of dollars.

About 28,500 US soldiers are stationed in South Korea, with the aim of protecting the country from a possible North Korean attack. The US administration had initially asked Seoul to pay $ 5 billion a year, but this amount was five times higher than the previous one, which expired at the end of 2019 and according to which Seoul would have to contribute $ 920 million each year. . The South Korean Foreign Ministry has now announced that it has reached an agreement “in principle”, the amount of which has not, however, been specified. “The government will solve a problem that has lasted more than a year by quickly signing an agreement,” he added in a statement, explaining that the agreement must then be approved by the National Assembly.

President Joe Biden has pledged to revive US alliances troubled by his predecessor Trump, to address the challenges posed by Russia, China, Iran and North Korea. The two sides “will now continue the final steps necessary to conclude and sign the agreement that will strengthen our Alliance and our common defense”, added the Seoul ministry. The announcement comes on the day of the start of military maneuvers between the two countries, but on a smaller scale due to the Covid-19 pandemic.

These maneuvers are the first since Joe Biden came to power in the United States. This ninth exercise could arouse the ire of North Korea, which has long regarded these military exercises as preparations for an invasion. “The upcoming annual training is a computer simulation of the command and is strictly defensive in nature,” the South Korean Defense Staff said in a statement yesterday. 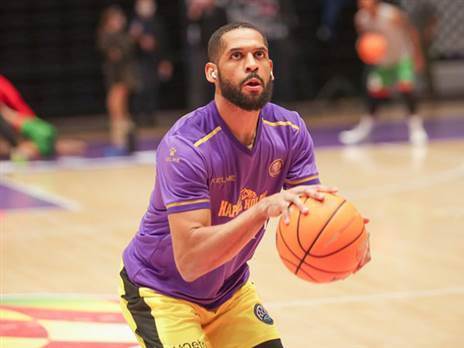 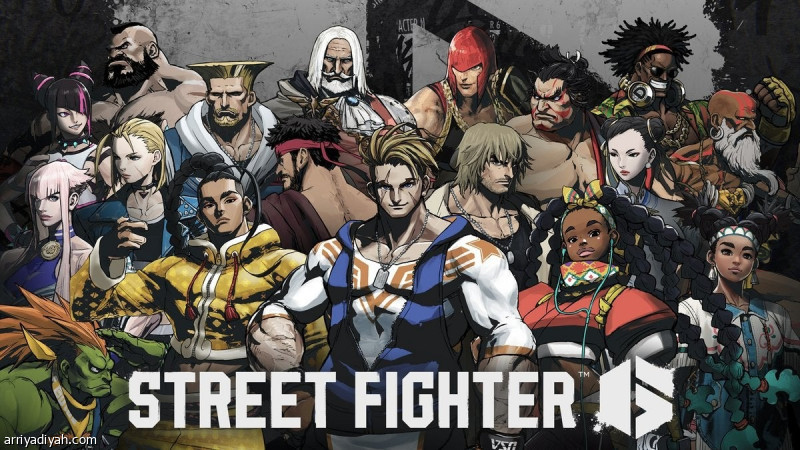